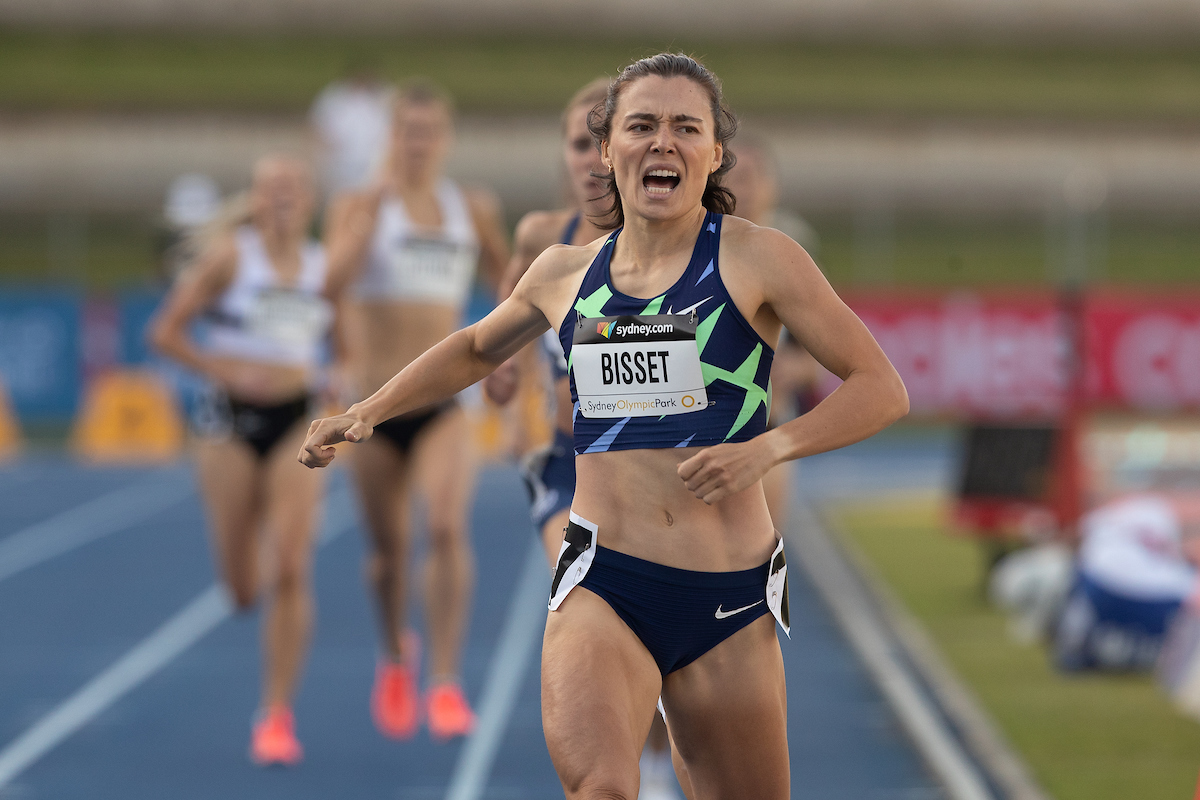 Brad hosts the MTC ahead of the Gold Coast and paces Sinead through a workout.

Julian runs pain free and gets decked out for heat acclimation with Ellie.

Brady returns from his Launceston trip and gets to work around the house.

Matt Clarke runs 8:22.62 in the Steeplechase at the Festival of Athletics in Townsville, the 4th fastest Australian of all time just missing the Olympic Qualifier. Cara Fien-Ryan was also impressive running the 7th fastest steeplechase of all time in 9:36.35. Jarryd Clifford in his return 14:04.88 in the 5000m, setting a new Australian and Oceanian T12 record.
Athletics Australia Weekly Wrap-Up

Shelby Houlihan, American record holder for 1500m and 5000m was handed a four year suspension from the Athletics Integrity Unit after testing positive to the banned substance nandrolone, and thus ineligible to qualify or compete in the Tokyo & 2024 Paris Olympic Games.

Listener Question comes from within about how to balance speed work as an aging runner, while Moose on the Loose goes full out on the inconsistent bias of the American running media.