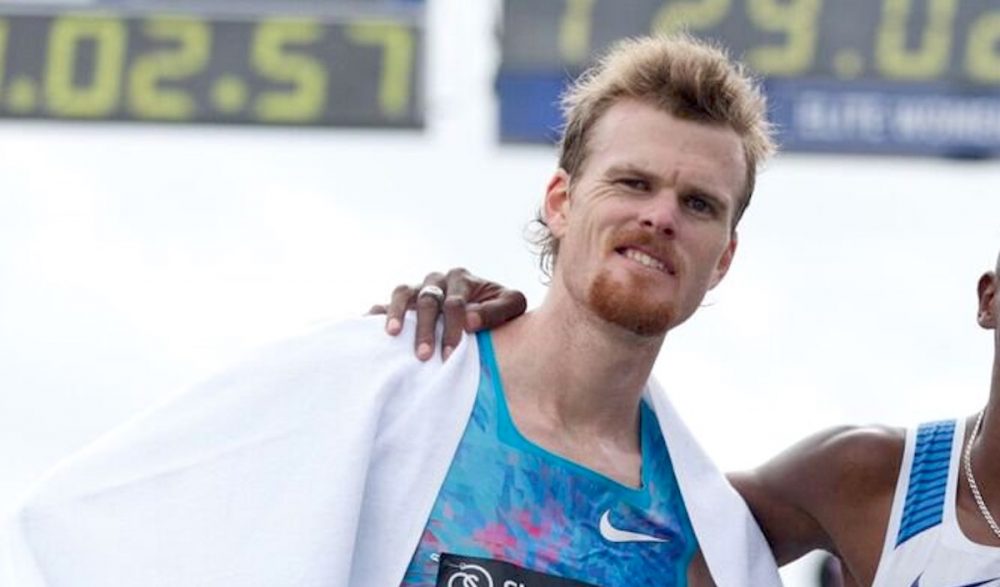 #PrayforBrad is a resounding success as Brad runs Lake Biwa in a new Personal Best of 2:17:20 and there’s much to discuss, including last minute encounters before a blow-by-blow account of the race and where his mental space was at every stage.

Meanwhile Julian feels flat coming off the track season and into the road season, while Brady feels even flatter after a few dodgy pints.

There’s big results from the London Big Half in the lead up to London Marathon, with Charlotte Purdue running a PB to win the women’s race, while the men’s race plays into Mo Farah’s hands. Callum Hawkins looks to be in good form ahead for the Commonwealth Games marathon in April.

World Indoors in Birmingham is hard to get into which segues into Moose on the Loose getting up in arms about jumpers and commentators getting in the way of race coverage.

A listener asks about whether implementing an American marathon-trials system would increase the depth of Australian marathon runners before unpacking the full Commonwealth Games team selections, including the Joseph Deng/Jeff Riseley debacle.

OMG: selectors use discretion – A column by Len Johnson

LISTEN TO THE PODCAST: https://itunes.apple.com/au/podcast/inside-running-podcast/id1304874265?mt=2