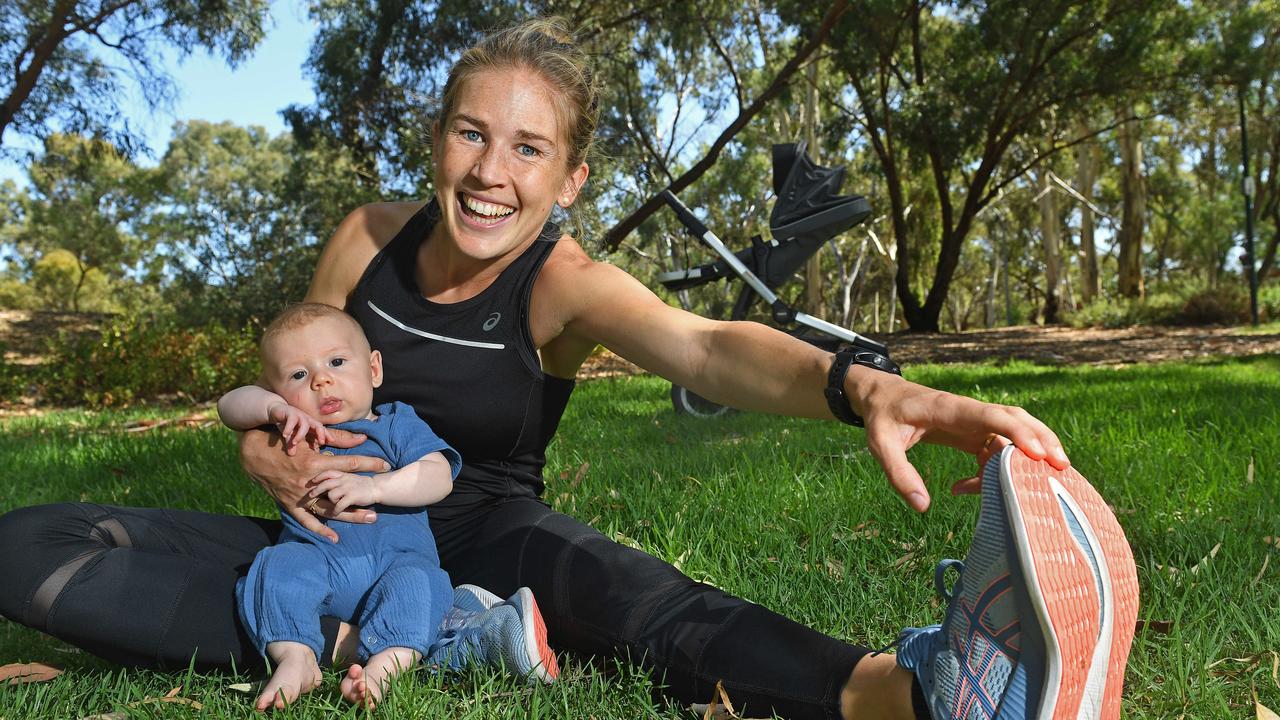 This episode is brought to you by our coffee partners at St. Ali.

Julian’s stopped like a deer preparing for the upcoming Easter Half Marathon in Hobart.

Brady pulls an all nighter after finishing 4th in the Collingwood Classic 5000m in 14:24.

Running history to come to an end as the 2021 running of the Fukuoka Marathon to be the last, citing financial constraints. The race was regarded as an unofficial world championship with Australians Derek Clayton and Rob De Castella both setting marathon World Records over its time. Japan Running News

At the Queensland Track Classic Catriona Bisset & Linden Hall both go sub-2 minutes in the 800m, 1:59.12 & 1:59.22 respectively, with youn gun Claudia Hollingsworth in 2:01. Peter Bol takes out the win in the men’s 800m, narrowly missing the Olympic Qualifier. Gen Gregson backs up from Melbourne to edge Brielle Erbacher in the 3000m Steeplechase, while Ben Buckingham takes out win in 8:27 Queensland Track Classic Results

Kew Gardens in London hosted the UK Marathon Trials, with Steph Davis winning the women’s race in an Olympic Qualifying time of 2:27:16, creating a quandary for selectors. The men’s race had the Cinderella story as 39 year old and new father Chris Thompson winning and qualifying in 2:10:50 and booking his place in the Olympic team. Ben Connor who placed second also booked his spot having run the qualifier at last year’s London Marathon. Chris Thompson on Athletics Weekly Steph Davis on Athletics Weekly

Listener Question from Dave asks a hypothetical of who the boys would recruit for a new brand team for 5 years based on performance, development and awareness then Moose goes Loose on the ordinary commentators for the UK Marathon Trials and rounding out with a preview of the Box Hill Classic on Thursday.

Jessica Stenson returns to the show with Brady to catch-up on where she’s been  post-pregnancy, raising her son Billy and running in the South Australian XC Season during lockdown. Jess shares how she went into the Olympic Marathon campaign after giving birth and fitting preparations for Hamburg before the world went into lockdown as the pandemic hit and pivoting towards building a base and racing in the domestic scene all the while adapting her mindset to the current situation. She recaps some of the races over the past couple of months including the Launceston Half and Run The Bridge before her preparations going into Sydney marathon to be held at the International Regatta Centre on 25th April and what she knows about the course, the level of communication she’s received as an athlete and what she hopes to achieve from it.

Jess closes with her training schedule, how she’s dealt with balancing running with raising Billy and pays tribute to her support network within Team Tempo.