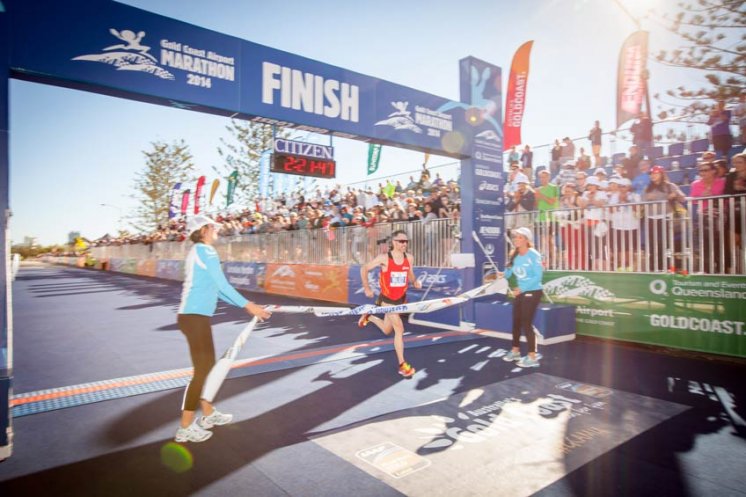 This episode of Inside Running Podcast is proudly brought to you by New Balance. The global athletic leader is excited to announce an update to their Fresh Foam X range, the Fresh Foam 1080v11.

Brady’s dodging goannas in the dark and draws nearer to some races on the horizon.
Brad sorts out his Mulligan’s Flat Track Club uniforms before setting out to pace a 3K.
Julian gets healthier as he enforces a no dogs rule before celebrating his anniversary.

In the 800m Linden Hall ran 2:01.2 staying with the pacer, while Peter Bol backed up his performance in Canberra.

History made at Sydney Track Classic

Cole Hocker, Cooper Teare go 1-2 in the 3,000m to clinch the team title for the Men of Oregon🤩

Answering this week’s listener question goes into planning long runs in terms of surface, time and location and Moose on the Loose goes into being held to standards after their special on the Top 10 Greatest Australian Female Distance Runners of All Time.

Rowan Walker, stalwart of the Geelong and Canberra running scene chats with Julian about his personal bests before a bit of backstory finding his way post high school by pursuing a career in the military, where it becomes the continuing thread throughout his life. Balancing his service in the Navy and deployments to Afghanistan, Rowan still managed to maintain a level of training to be a consistent winner around the domestic marathon scene, while lining up on the starting line looking tired. A chance leave of absence saw Rowan under the mentorship of Lee Troop and Rowan Perrett, where he gained a lot under their tutelage. Rowan looks back at the highlight of winning the 2007 Melbourne Marathon and why it was such a chaotic episode while assessing what gave him the longevity to perform well into his Masters, before pivoting into his ultrarunning and Ironman career going into some of the mishaps and commitment required of them. Rowan and Julian close out with the perspective on priorities to get most of yourself, most memorable moments in his running career, and what his current endeavours are.