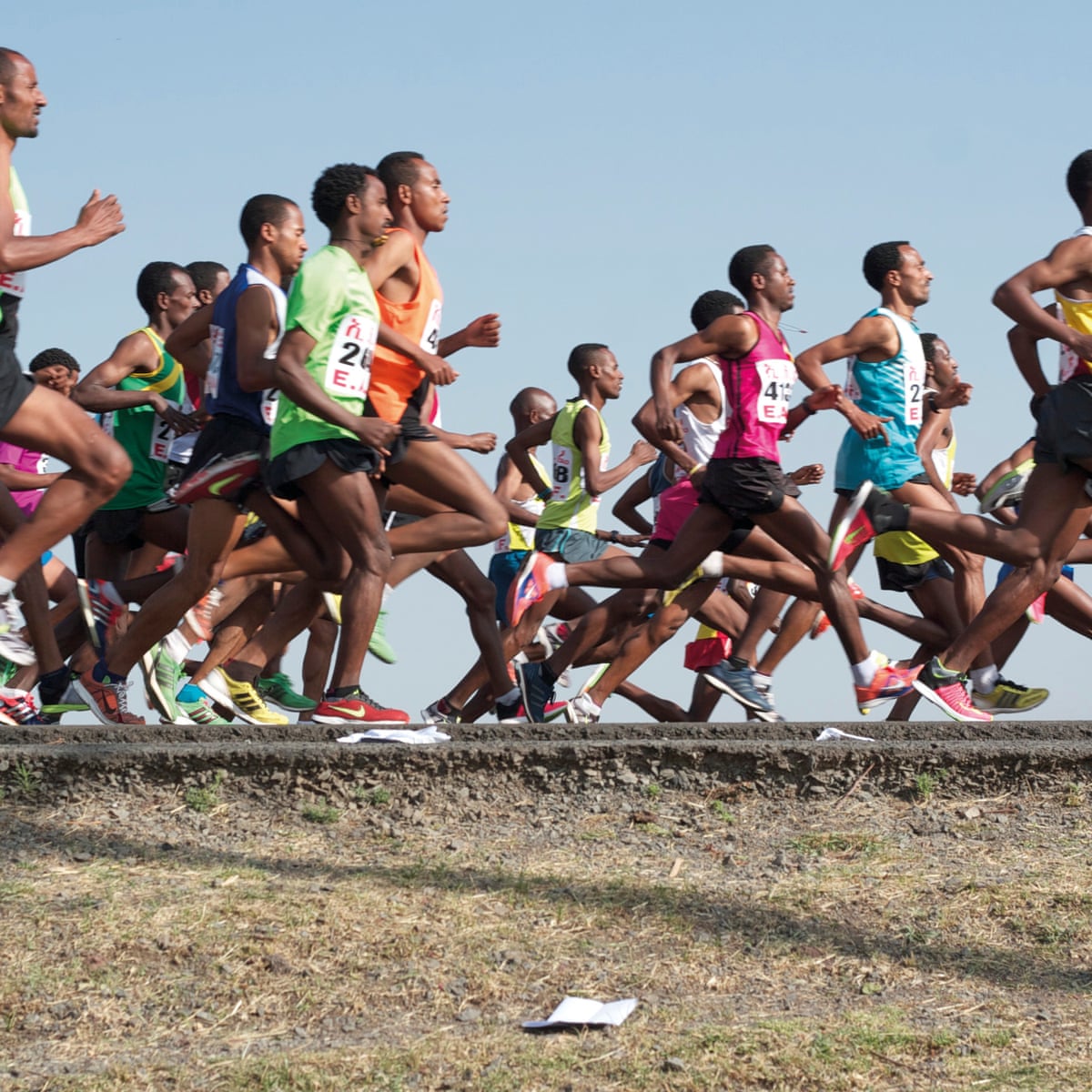 This weeks episode of Inside Running Podcast is proudly brought to you by New Balance.

You can join New Balance’s 10K Strava Challenge via strava.com or the Strava app.

Brad’s cruises through his Deek’s Quarters as his sub-15 Maccas campaign hangs in the balance.

Brady struggles through his Deek’s Quarters as his IRP 5000m record hangs in the balance.

There’s debate over Oliver Hoare and other athletes based in the USA, whether their performances are enough to warrant Olympic selection without the need to compete in Nationals Championships.The Guardian

Eliud Kipchoge to line up where it all began for the NN Mission Marathon in Hamburg, Sunday 11th April 2021.

Listener Question track clubs popping up everywhere and the viability of the boys heading up for Gold Coast Marathon. Moose preaches the patience required to truly get marathon training sessions right and then the boys close with their predictions for this weekend’s Run The Bridge in Hobart.

Michael Crawley, author of Out Of Thin Air and Assistant Professor Durham University joins Brady, starting with an insight on the current state of lockdown in England and then sharing the parallels between in him in Brady in his personal bests, including a sub-2:20 at Manchester Marathon that was declared invalid before going on to set his personal best running with the elite women. Michael then chats about how he got into running with his dad and meeting his childhood coach who would inspire him on to write the blog Acceptable in the Eighties and train as they did in his coach’s day, replicating the training in his diaries for his half marathon personal best and training for London Marathon to qualify for the Glasgow Commonwealth Games. After a break and some life experience Michael shares the inspiration to begin his research project and write the book, detailing his time in Ethiopia and learning the Amharic language and getting used to the specific customs and training principles around the running lifestyle. He discusses the pace of training runs, the role that technology has, the elusiveness of revered figures like Haile Gebrselassie and Keninisa Bekele as well as writing for runners and how to bridge connectivity between Ethiopian athletes and the public with better cultural understanding then closing the chat with who inspires him, the accessibility of shoes in Ethiopia and what’s ahead for him personally.

You can follow Michael on Twitter @mphcrawley and purchase Out Of Thin Air via your preferred book retailer.