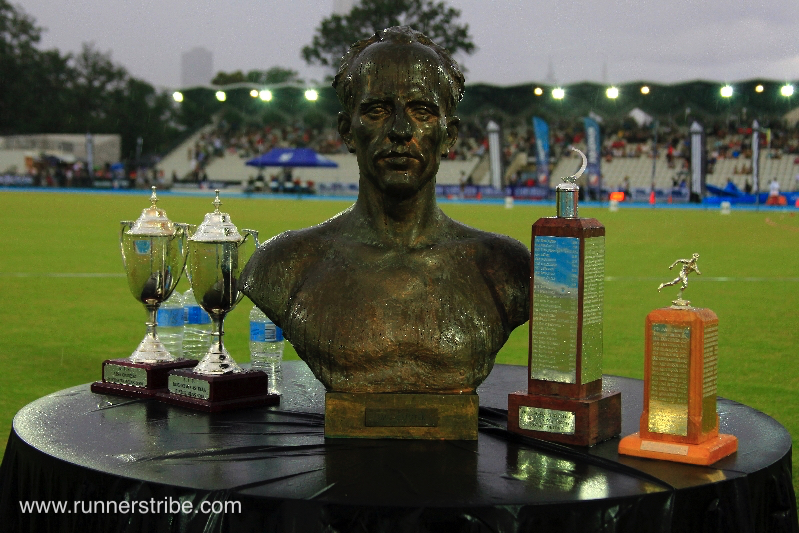 This episode of Inside Running Podcast is proudly brought to you by Solushin – the new, faster, clinically-trialled treatment for shin splints.

Exclusive to listeners of the INSIDE RUNNING PODCAST, save $100 on a pair of Solushin’s. Visit Solushin.com/insiderunning

Julian sees the Orange Doctor and builds up his mileage in between signing autographs.
Brad puts in more time at Mulligans Flat and then enjoys a kid free weekend.
Brady endures a heatwave through some creative parkrun pacing and knee soreness.
Zatopek:10 was an action packed night, headlined by a suspenseful race where Rose Davies won the National 10000m Championship over Izzy Batt-Doyle and Andrea Seccafien, in a time of 31:39.97, the 7th fastest women of all time. Brett Robinson was the breakaway winner in 28:00.25 over teammate Jack Rayner. Linden Hall was dominant in the 1500m, while Jarryd Clifford once again broke his own T12 1500m WR in 3:42.9 with Jordan Williamsz taking the race outright. Jeff Riseley turned back the clock to take out the Men’s 800m and Catriona Bisset won the Women’s 800m. Zatopek:10 Results

Jim Walmsley misses the 100km World Record by a mere 11 seconds, setting a new American record of 6:09:26. Australian Dion Finocchiaro took a shot at the Australian 100km record but pulled out at 69km. Athletics Weekly Report

Congrats to Lauren Reid for a new female parkrun record – 15:45

“A HUGE thank you to Parramatta Park run – what a wonderful, supportive & positive community! Everyone was incredibly kind & so, so supportive. Thank you all again, so much. I feel so very humbled ❤️” 💬 Lauren Reid pic.twitter.com/35ITiRAblt

UK Athletics engaged in a debate with some of its star female athletes past and present over equalising distance in cross country. Runners World Athletics Weekly Outside Online

Moose ends on the Loose after misinformation around Japan allegedly cancelling the Olympics hits close to home.