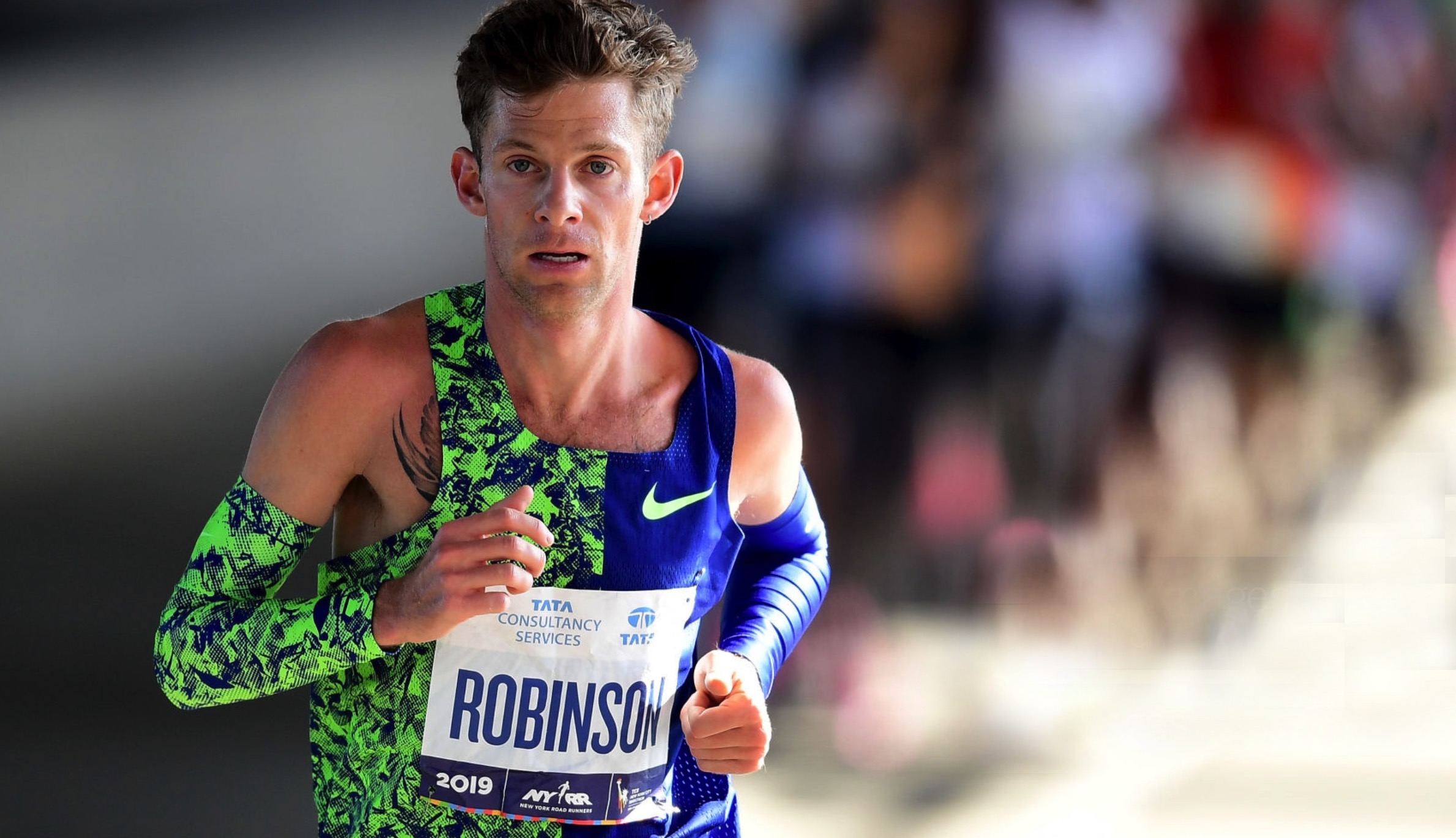 Brad skips parkrun this week meets up with Ellie to run in her workout up in Batemans Bay.

Julian shapes up for a 10K time trial in the week ahead.

Brady explains it all to the private investigator incidentally following him.

It was a huge day at the Launceston Running Festival Brett Robinson runs the fastest half marathon on Tasmanian soil in 1:01:38 clearing Tom Do Canto and Ed Goddard in the Half Marathon with Andrea Seccafien dominating the field in front of Jessica Stenson and Katinka von Elsner-Wellsteed.

Jack Rayner was clear in front leaving the pack of Jordan Williamsz, Liam Adams and Andre Waring to contest the minor placings, with Gen Gregson making it 4 10km victories from 4 starts ahead of Rose Davies and Izzy Batt-Doyle.
Launceston Running Festival Results

Moose presents the listener question of the week as to how well suited a speed-based athlete would be training for the longer distances, then the boys close with a preview of the Albie Thomas Mile on this weekend, including IRP 5000m Challenge II.

Jason Agosta chats with Sophie to talk about a wide range of topics, starting with his early development as a junior at Doncaster Athletics Club and the conditioning that young athletes need to grow in the sport. Goes into the typical training structure during the 80s and the highlights of his running career including representing Australia in the 1986 World Cross Country Championships in Switzerland in the time of Deeks and Mona. Jason gives his thoughts on the current state of athletics and racing and pinpoints a pivotal moment when it changed from grassroots competition into an elitist pursuit and the flaws in the model around supporting young athletes with sponsorship.

Jason then shares some diverse moments in career including his interest in his profession of podiatry and work in the media, and then rounds out the chat sharing his observations between the athletes who have the persistence to make it against those who don’t, why male coaches should talk openly about women’s hormonal health and the importance of keeping it simple.

Listen to this episode-> https://insiderunningpodcast.podbean.com/