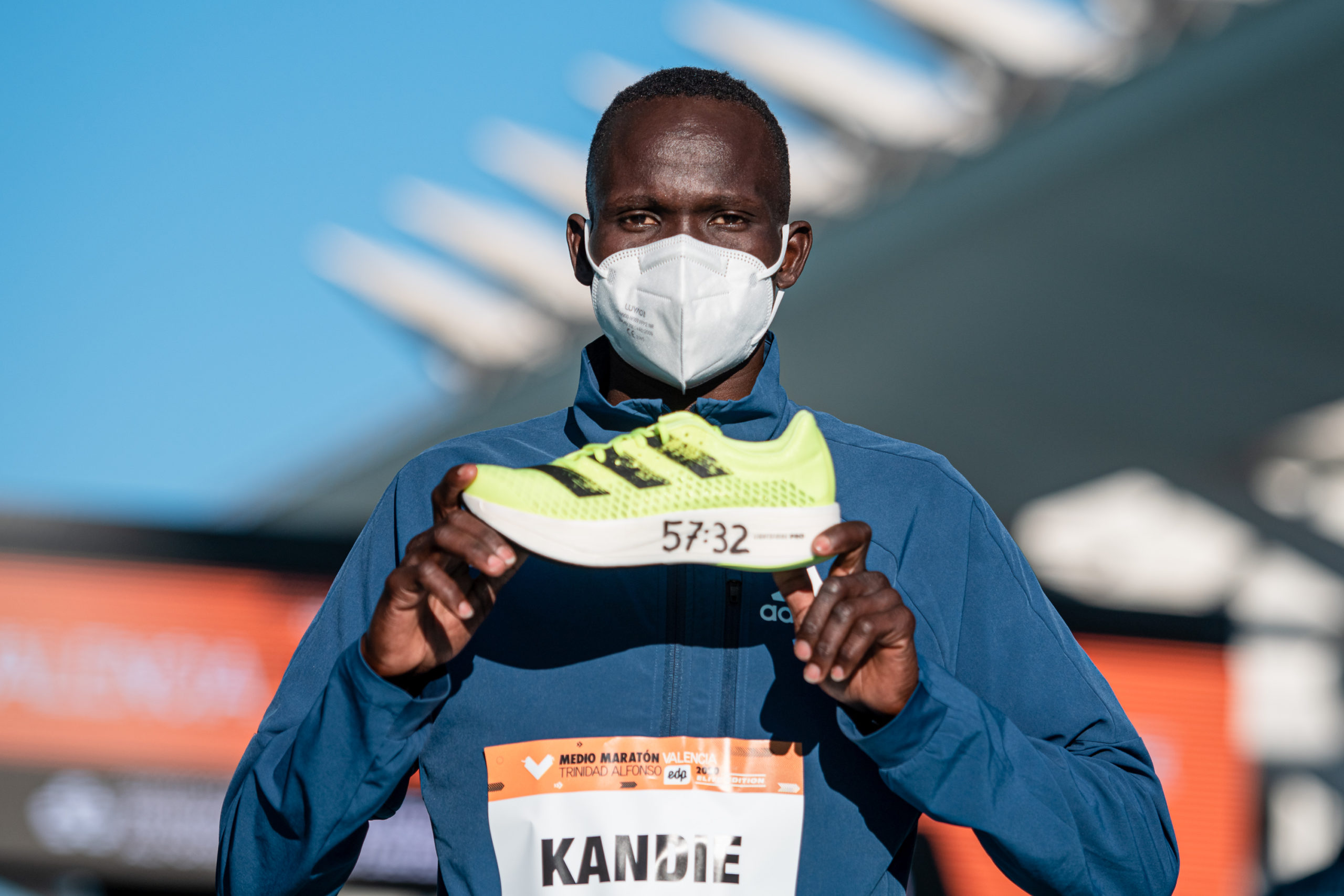 Julian sorts out the confusion about his heart rate on one of his workouts.

Brady gets some of his mojo back.

Patrick Tiernan sets a new 10000m National Record of 27:22.55, less than a year to the day Stewy McSweyn’s record at Zatopek. At the “Track Meet” held in California, USA hosted by Sound Running.
Results

There was action aplenty at the Valencia Marathon as Evans Chebet triumphed in 2:03:00 over Lawrence Cherono in a tight sprint finish around the final corner to take line honours, while Peres Chepchirchir ran the 5th fastest marathon ever in 2:17:16. It was a tough day for the Road to Valencia team with Matt Clowes in 2:15, Paul Marteletti in 2:19 and Peter LeGrice retiring midway.

Kibiwott Kandie of Kenya sets a new Half Marathon World Record of 57:32, leading the top 4 under Geoffrey Kamworor’s previous records, while 1500m, 3000m and 5000m World Record holder Genzebe Dibaba won her debut Half Marathon in 1:05:18, over Sheila Chepkirui and Senbere Teferi both also under 66 minutes ahead of American Emily Sisson.

Japanese 10000m records fell on both the men and women, with the women’s record set by Zatopek 2018 winner Hitomi Niiya.
Japan Running News

World Cross rescheduled to 19th February 2022. Inside the Games

Rules around prototype shoes rewritten again. Inside the Games

Listener Question structuring process of taper ahead of a race/time trial going into detail and Moose on the Loose is tired of shoe talk disrespecting the athletes, and goes into his favourite carbonated waters.

Craig Kirkwood, runner, coach and patron of the show sheds light on the career of running he’s had, going through the several personal bests earned from around the world and how getting the best from his own training led to his start as a junior. He recalls earning high praise from Arthur Lydiard and his experiences competing and training in the NCAA in Oklahoma before heading off to the UK where he represented New Zealand at the 1999 World Cross Country Championships in Belfast. During his time in London, Craig developed his skill as a coach and agent organising athlete training and racing including the likes of Daniel Komen, watching their workouts and observing the level of professionalism they put in. Craig goes into stepping up to the marathon, getting selected for the Manchester Commonwealth Games before a freak injury derailed him then coming home to New Zealand. He share his insight to the domestic scene, why New Zealand distance running sets the bar really high and his earnest approach into coaching, particularly young charges such as Sam Tanner and his philosophies around training and self belief, and closing with his thoughts on how the domestic running scene will go through the short term future and current state of the sport.