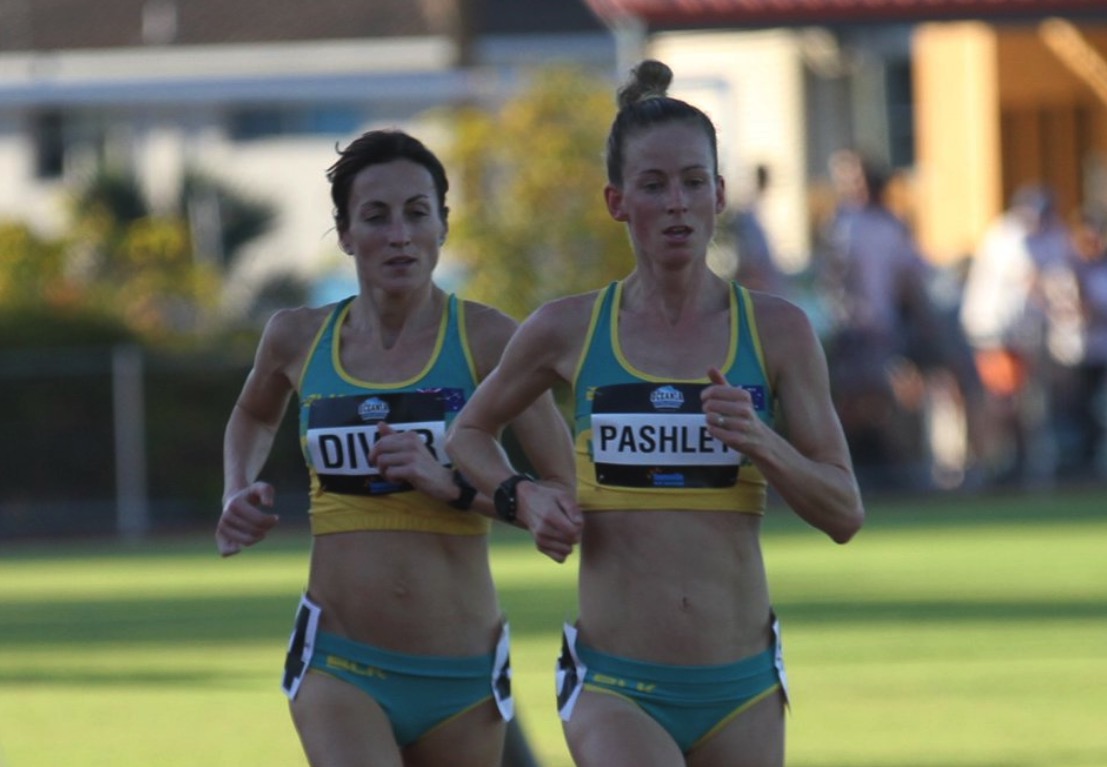 Julian starts his recovery break and explores life as a surfer.

Brad pulls on old 4%’s for tempo work and gets called out on his embarrassment of riches.

Matt Ramsden won the mile in a Milan track meet with a time of 3:51.23, the current World Lead and the 3rd fastest Australian Mile of all time. Ryan Gregson was 3rd and close on his PB posting 3:52.38.

Congrats to Matthew Ramsden. He posted a 3:51.23 mile overnight for another win, this time in Milan. Ryan Gregson was third in 3:52.38👊🚀🚀💪💪 @m.ramsden @ryangregson25 #mile #1500m #ramboramsden #rockinghamrocket #middledistance

Ramsden, Gregson and Stewy McSweyn will be attempting to beat the Australian 1500m record in Ostrava on September 8.

The hour-run World Record was broken twice at the Brussels Diamond League, firstly with Sifan Hassan recording 18.930km. Brigid Kosgei was alongside Hassan, but was disqualified afterwards for stepping inside the track.

Mo Farah then took centre stage setting the new World Record of 21.330km, splitting the half marathon mark in 59:28

Congratulations to Mo Farah on his new world record for the one hour run! Approximately 21.33km (13.25) miles in one hour Farah ran through the Half Marathon split in 59:21 and ran another half lap approx to secure the record.

Joshua Cheptegei to Have a Crack at 10,000m World Record, Valencia October 7

Steigen Virtual Mile Results August 2020. Swipe right to see who was in the money! Athletes, coaches, spectators, media, pacers, support crew, time keepers and video takers we thank you for being a part of it all! #steigensport #changeathletics

Moose lets his brain Loose listing everything a runner’s brain goes through when they’re not running.

Ellie Pashley joins in from the Road to Nowhere providing an update on her training and answers questions on her preparations for London, how different this campaign is compared to others, sponsorship, the coaching dynamic between her and Julian and strategies to get through post-race quarantine.