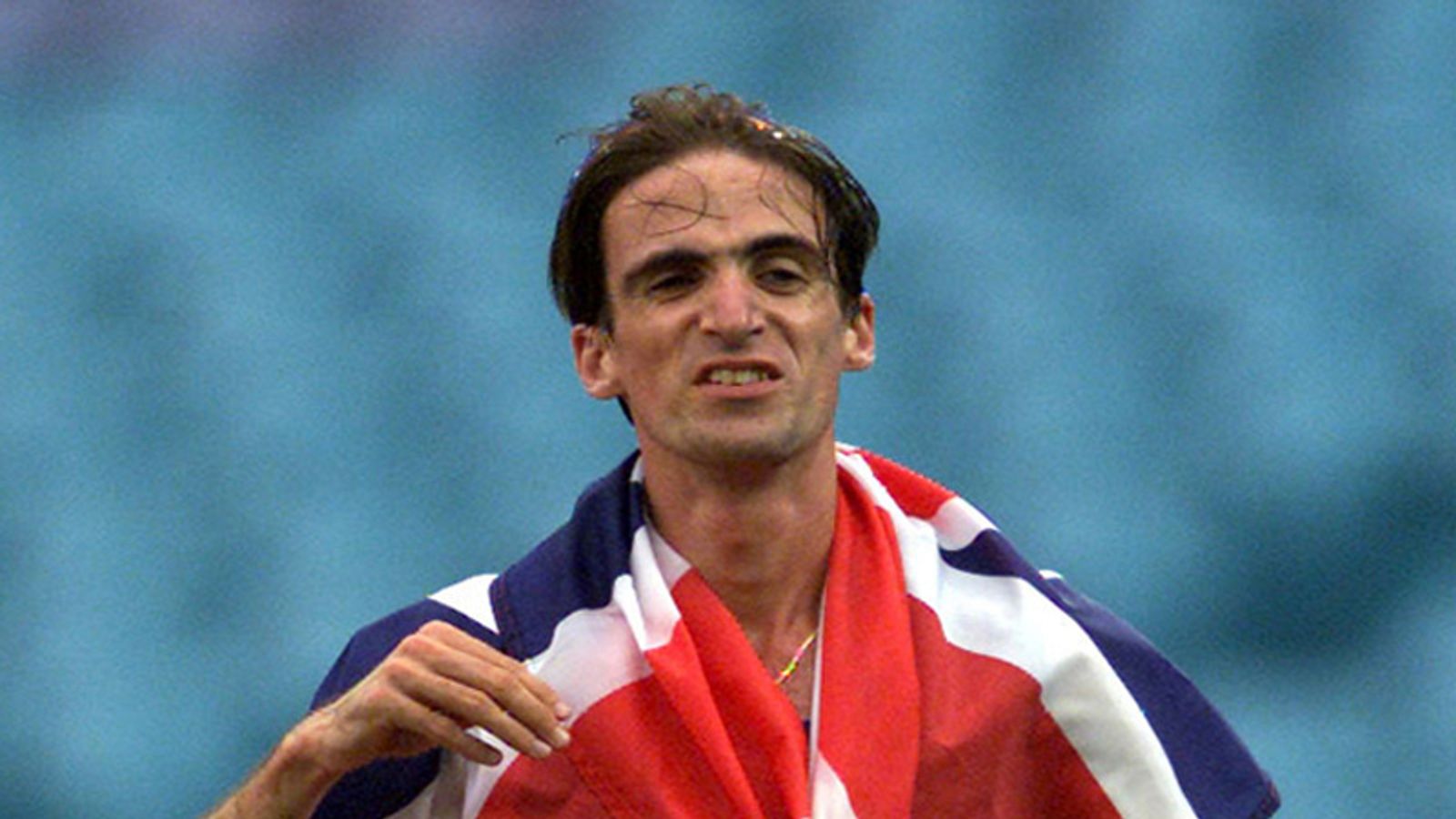 Brad ticks along, covering the ground easily then goes into plover research.

Julian spends the week recovering from a marathon simulation workout.

Brady gets through his workouts in torrid conditions ahead of the Half Marathon time trial.

Matt Ramsden earlier ran 4:55.44 for 2000m, the second fastest Australian of all time in Bydgoszcz, Poland outkicking Marcin Lewandowski for the win. At the same meet, Joseph Deng and Peter Bol backed up from Monaco in the 800m, running 1:45.86 & 1:45.92 respectively. Athletics Weekly Results

Listener question asks the nitty-gritty of the boy’s strength and conditioning routine, Moose on Merber goes random, before Crokes on the Loose scorns the cesspool of YouTube comments.

I don’t know who needs to hear this, but my quads also chafe and they’re probably in the bottom 1% on the girth chart

This week paralympian Noel Thatcher MBE and 5-time Paralympian, talks to friend of the show Jarryd Clifford, starting with his impressive range of personal bests on the track and road and challenges getting records ratified.

Noel explains about being born with his vision impairment and how getting caught smoking at boarding school developed his ability to mix it with able-body competitors in the English school system. He recounts making his first of 5 Paralympic teams representing Great Britain at the 1984 Los Angeles Paralympics and whether he lived up to his own expectations, then redeeming himself in the 800m in Seoul Paralympics in 1988 after getting knocked off the track.

Noel talks about the years between Paralympic Games, including competing and throwing banter at the European Championships, getting misguided by Aussie Pat Scammell as well as declaring his strategy to the media at the 1992 Barcelona Games and experimenting with longer distances in Japan. Noel then goes on how an injury in the lead up to Atlanta prevented him from pulling off the “full Zatopek”, the unforgettable atmosphere of Sydney Paralympics and how he was announced as the flag bearer for the Athens Games.

Closes with retiring as an athlete and watching the parathlete movement swell, how far it’s come and getting support, what needs to change for para-sport to grow and what he looks forward to.