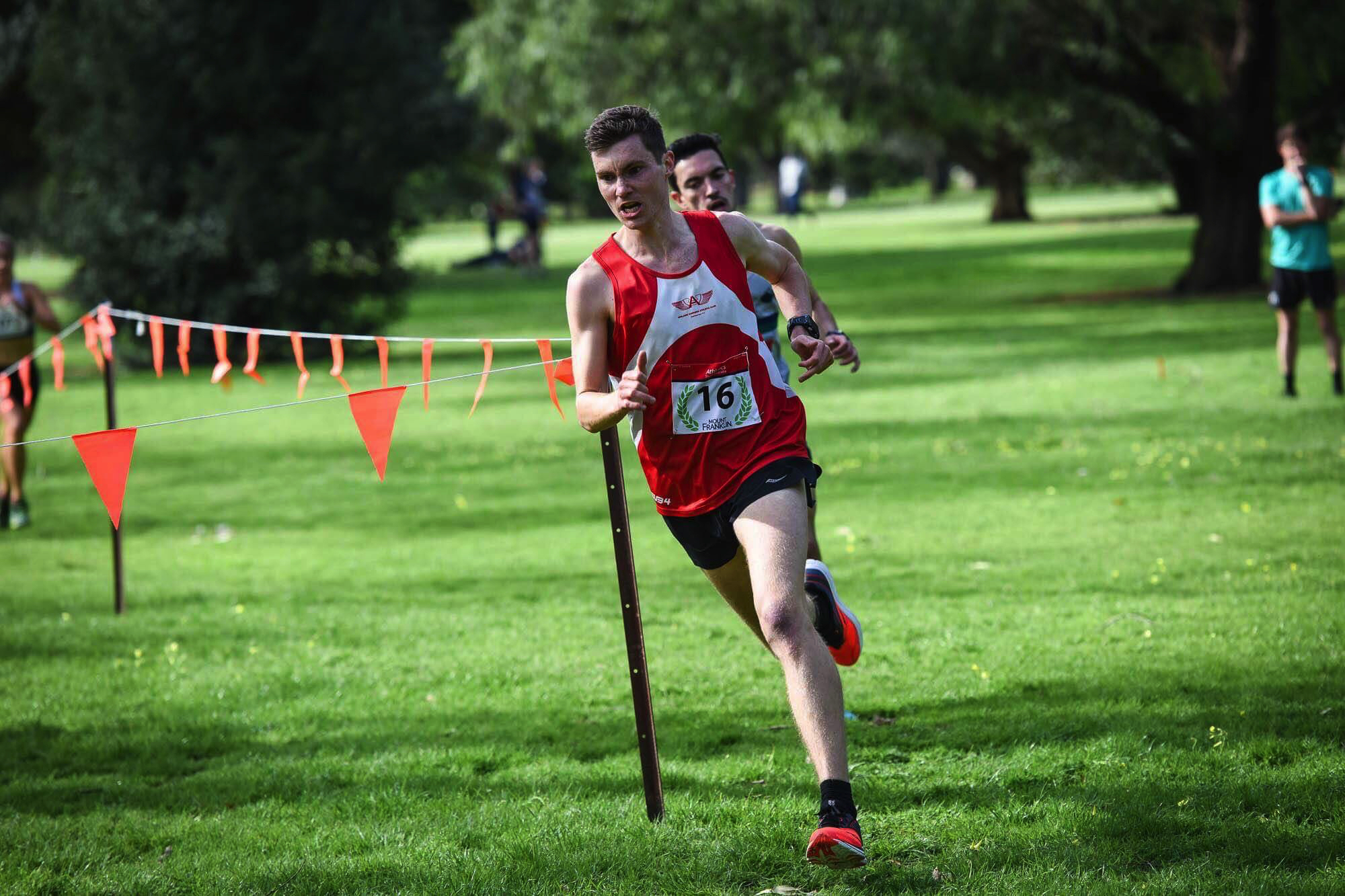 Julian sees the Orange Doctor for a mental lift before hitting out for a 10K time trial.

Brad strings together some consistent runs and joins Team Telford for a Stromlo long run.

Brady changes his mind on Bankstown and navigates his headspace in the second lockdown.

Massive thanks to @lou_hadfield for capturing this footage last Saturday 🙏

Listener question from James asks how to be on Strava without getting caught up with comparisons while interwoven with Moose on the Loose is on trappings of social media.

The “King of South Australia”, Adrian Potter of Adelaide Harriers fame checks in with Brady to talk post-long run snacks, looking back on some of his best races and the annoying habit with some of his personal bests, the Adelaide Fitness test and getting drenched for the 2019 Gold Coast Half Marathon.

Relatively new to running, Adrian recounts early life playing tennis and hockey, getting into City to Bay and running parkrun in his tennis shorts, making his introduction to the Adelaide Harriers and having head coach David Patterson refine his training process even while he was still attending weekly hockey training, before eventually focusing solely on running and what that training setup entails. Adrian finishes up with his take on the South Australian running scene, talking up the ‘rivalry’ between Adelaide Harriers versus Team Tempo and his aspirations for the future.