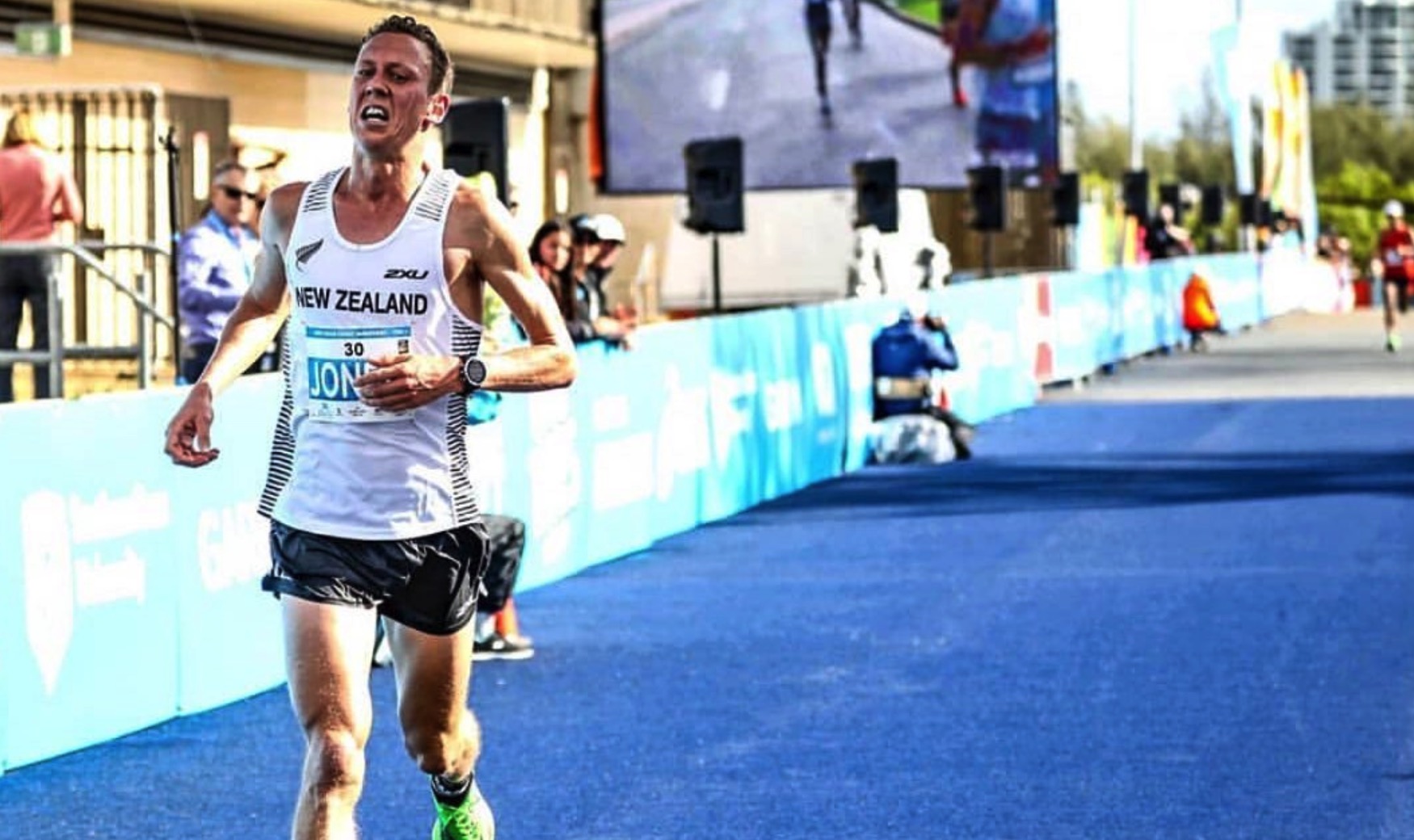 This week’s episode is sponsored by ASICS.  Learn more about A NEW DAWN IN PERFORMANCE RUNNING Asics latest generation racing shoe features energy-saving GUIDESOLE™ Technology. Extremely lightweight and breathable, the all new METARACER™ will help you get to the finish line faster.

Brad moves Viv to the hospital and puts in some body maintenance.

Julian’s good at everything during a down week of training.

Brady rolls with the smooth moving of Ben Buckingham on a hard tempo.

Wilson Kipsang has been formally served with a four year ban for interfering and fabricating evidence for whereabouts violations. Athletics Weekly Report

A post shared by Hills Districts Athletics Club (@hillsdistrictsac) on Jul 5, 2020 at 5:00am PDT

Meanwhile, Ben St Lawrence led his Run Crew through a 10K time trial and over in Stromlo Team Telford held their own 3K time trial.

Listener question expands upon track etiquette while Moose comes in with his own question about threshold and tiredness levels for professional and recreational athletes.

WE’RE BACK – BANKSTOWN WINTER DISTANCE BSAC’s Winter Distance meets return to #TheCrest on 26 July with paced 5km races open to runners of all ages and abilities. The event will feature the new @insiderunningpodcast Challenge with the contest between Team Brady, Team Moose and Team Crokes. Bankstown’s own @jessicaahull will also headline an attempt at the @steigensport World 3km event with a number of Australia’s best middle distance stars to line up behind her. ENTER NOW at the link in our bio.

A post shared by Bankstown Sports Athletics (@bankstownathletics) on Jul 5, 2020 at 3:17am PDT

Daniel Jones, New Zealand runner with a marathon personal best of 2:16 calls in from Iten, Kenya to chat about how they’re affected by the coronavirus and lockdown, reminiscing briefly on the 2019 Lake Biwa Marathon alongside Brady and his decision to train in altitude in the lead up to the Hannover Marathon, then how the pandemic has affected his plans for the year and stay in Kenya.

Ep 140 sponsored by @asicsaustralia is now out for early release on patreon! It’s a long ep with plenty of running news, training talk and @daniel.c.jones drops in for the interview live from Iten, Kenya. Out everywhere Wednesday. 📸 – GC Marathon

A post shared by Inside Running Podcast (@insiderunningpodcast) on Jul 6, 2020 at 8:11pm PDT

Daniel goes into his start in running, including his time running for Eastern Kentucky in the competitive US College system, then goes into the concept of professional multisport and its scene before his return to running via Wellington Scottish and the marathon, running 2:20 on debut at the 2018 Gold Coast Marathon, before closing on his plans for the short-term future and comments on the current NZ running scene.