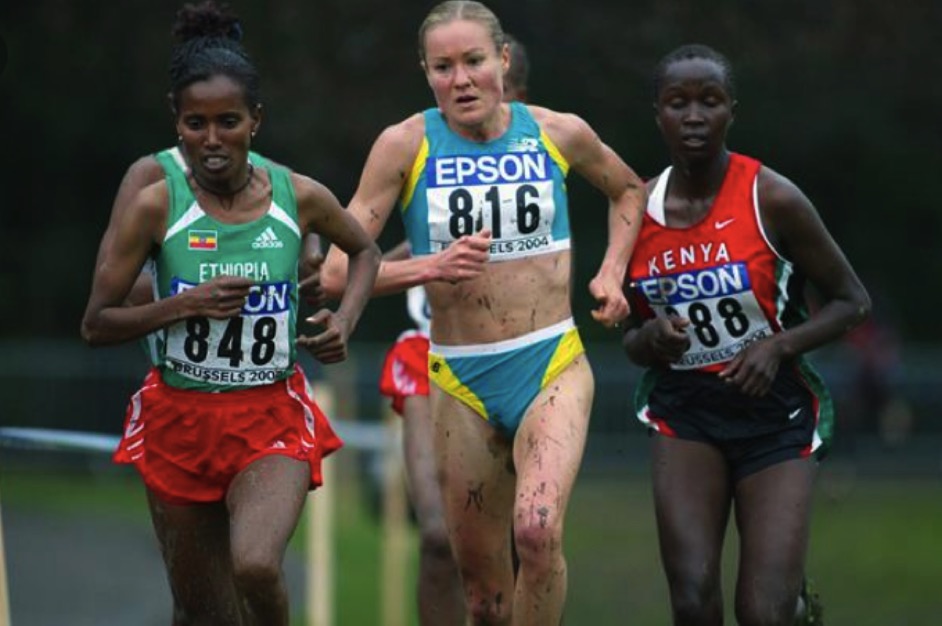 This week’s episode is sponsored by Rapid Ascent. Check out their events at www.trailrunningseries.com.au

Julian argues with the coach and also froths over some upcoming kicks.

Brady learns how much running gloves costs and spends some quality time with the wife on the bike.

Diamond League set to return with a new schedule launching with Monaco in August.
Athletics Weekly

Be sure to check out the Virtual Trail Running Series presented by Rapid Ascent.

Listener question of the week asks about how to go about building maintenance mileage during this post-race time.

Scott Nicholas returns with the results from the panel and we find out what is declared as the Greatest Australian Running Performance of All Time. The final performances up for nomination are as follow: