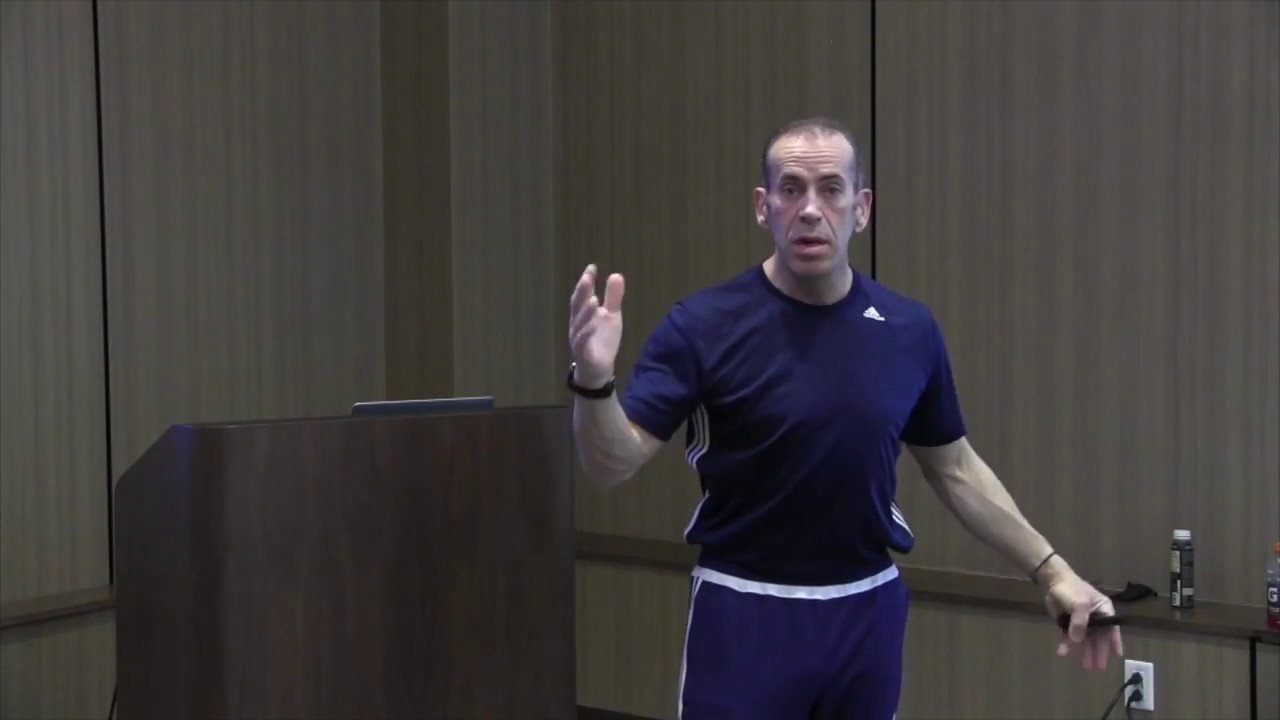 This week’s episode is sponsored by ASICS. Technical innovation and absolute quality are at the core of ASICS’ vision. The latest addition to their comprehensive running shoe range is the all new EVORIDE™. The ASICS EVORIDE™ is built upon innovative GUIDESOLE™ technology designed to reduce energy loss and give that feeling of effortless coasting. EVORIDE™ is available now, and the boys give a review later in the podcast.

Julian lends his support to Brady at Melbourne Track Classic and then Skillzy at the Ballarat Gift.

Brady recaps his race and experience in the Melbourne Track Classic 5000m.
Following on from last week, Nike announced the upcoming release of the Alphafly complying to specifications set by World Athletics.

Melbourne Track Classic was headlined by Stewy McSweyn and Jessica Hull securing Tokyo Olympic spots by winning their respective 5000m. Jordy Williamsz of the Melbourne Track Club wins in the Men’s 800m, while Lauren Reid took out the Women’s 1500m ahead of Sarah Billings.

McSweyn and Hull book their spots to Tokyo

Over in Western Australia, the Busselton Half Marathon taken out by Dean Menzies and Nera Jareb. Results

Listener Question training to heart rate to return to fitness, while Moose on the Loose contemplates the ramifications of the Canberra Marathon reducing their prize money on offer.

Coming in at close to 3 hours Ep 119 is huge. It’s sponsored by @asicsaustralia and now out to our patreon early release supporters. (Everywhere tomorrow!)

Tom Schwartz, head coach of Tinman Elite shares what he’s learned from his 30 years of coaching experience with Brad, starting with what got him into athletics and developing an interest in coaching by studying the science and physiology that goes into good athletic performances.

It’s not all about the miles. ⚒ #tinmantraining

Tom shares his philosophies as a coach with regards to the right amount of volume and using science to improve his track times despite fatigue and workload as an X-ray technician in the US Air Force. He defines in detail the term “critical velocity” with regards to an athlete’s aerobic capacity and the general outline of how the athletes under him train with an emphasis on time and effort as well as the common mistakes he sees.

In addition to his insights into developing better runners, Tom shares the origin of his famous mantra “Keep the ball rolling” and how he came about in starting Tinman Elite, what his vision in forming the culture around the club is, the media exposure it generates and how it can grow in its support structure, rounding out with looking towards the upcoming Olympic Trials and thoughts on the shoe debate.