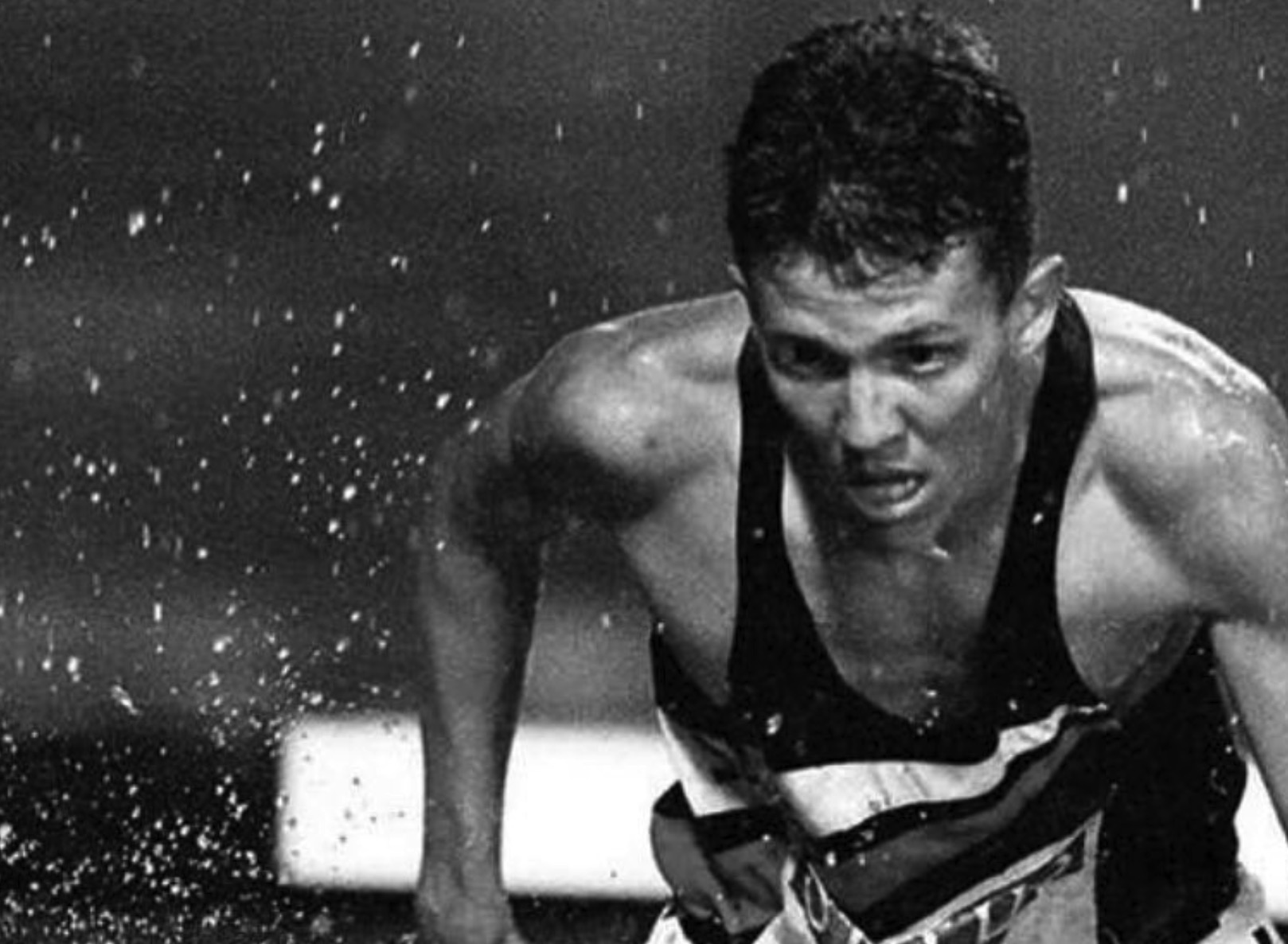 Ep 110 is now out on patreon. @benny_saintgram fills in for Big Moose, Dom drops in for a Steigen #1 chat, we preview Zatopek and Brad interviews Steve Thurston.

Ben St Lawrence gets through a week in bushfire smoke in the lead up to Zatopek:10.

Brad’s trying to manage his body and very nearly hangs up the shoes.

Brady gets the surprise announcement that he’ll be lining up for Zatopek:10.

Zatopek:10 2019 announces it Starting Lists and the boys sort through deep fields to see who could take it out

Joshua Cheptegei runs a road 10km World Records 26:38 in Valencia, which also shows off the depth in the marathon event.

The boys are joined by Dom Godfrey to give a preview Steigen #1  at John Landy field on December 21 talking about the teams, coaches and most importantly the athletes set to star on an exciting new concept in athletics.

Listener question asks about whether the pathways from little athletics to seniors provides a clear enough direction to succeed in the current sporting landscape.

Steve Thurston recounts his lifetime trials and tribulations with Brad, talking about getting into running via cycling and holding the titles for the 1500m, 5000 and 3000m Steeplechase. Steve recounts the winning the Olympic trials Steeplechase for the Sydney Olympics, only to watch it from the sidelines explaining the selection process at the time and then his first major setback dealing with surgery and around osteitis pubis. Steve then talks about his comeback, running on the roads and gearing up to run the Gold Coast Marathon in 2012 before talking openly about his battle with testicular cancer, heart and mental issues while celebrating the birth of his son, putting his running career on hold again, all the while imploring the importance of reaching out for support when it’s needed. In the next chapter of his life, Steve finds motivation in doing the Kokoda Track before joining Team Tempo and getting his fitness back on track to make his debut at the Melbourne Marathon in 2:26, closing with his observations on the running culture of South Australia.