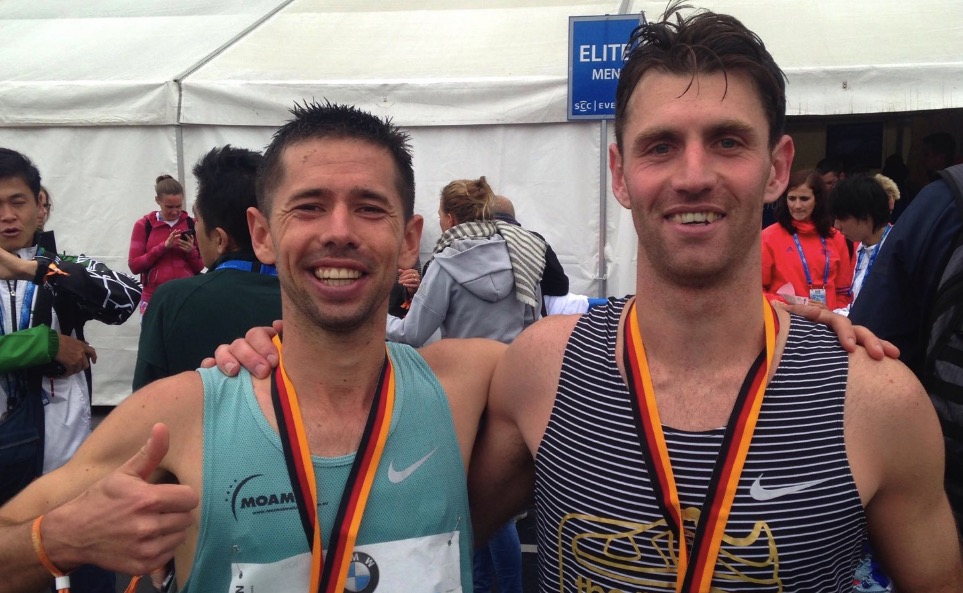 This episode is sponsored by the 2020 Cadbury Hobart Marathon on January 12.

Ep 106 sponsored by Hobart Cadbury marathon is now out for early release and features our interview with Kristian ‘from Norway’ Ulriksen. Enjoy.

Brad has a low mileage week in response to his body and plans adjustments to coaching structure.

Julian’s back gives him grief, but knows how to play it out.

Brady has a race to forget at the Vic Milers Club 3000m.

Jack Rayner sustains a sacral stress fracture after the New York City Marathon, sparking a debate on the possible long-term effects the stack height of the Nike Vaporfly.

Gold for Australia’s Jaryd Clifford in a time of 3:47.78 breaking his own world record

Listener question asks how to mentally deal with missing training and Moose’s shoe tip specific shoe asks consumers to be more open-minded about what they need and want from a shoe.

Former professional poker player and long-time friend of the show Kristian Ulriksen talks with Brad about his connection to the Inside Running podcast before making outrageous bets with his dad and starting out as a club-level soccer player.

Kristian recounts his running journey and how he progressed from 2:59 to 2:21 in the marathon, going into the Norwegian sports and running scene, the influence of cross country skiing and the different races around the European circuit that he’s competed it. Kristian also talks about how he came to be training under renowned coach Renato Canova alongside Sondre Moen and Harry Summers and what a week of training looks like.