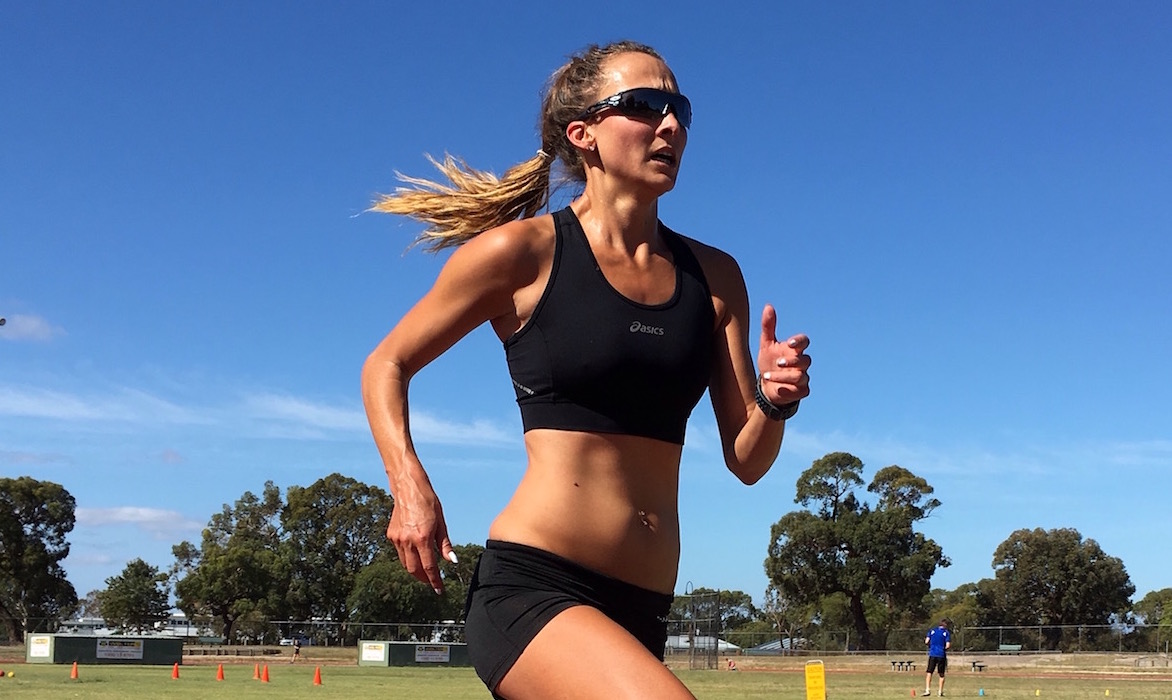 This weeks episode is sponsored by our friends at Archies Footwear, visit them on https://archiesfootwear.com.au/ and try their super supportive thongs for recovery after your run.

Julian crushes his toe with a treadmill but narrowly misses anything severe.

Brady sets his sights on the Inside Running Podcast 3000m record.

Michael Shelley retires from professional distance running, with 2 Commonwealth Games Gold Medals and one silver from the marathon.

Sifan Hassan takes a hard fall in the Valencia Half Marathon, placing second to SenbereTeferi, prompting Moose on the Loose about men latching to closely onto the elite women’s race. Fellow ex-Oregon Project Yomif Kejelcha won the men’s race. Read the race report.

The boys talk about recruiting strategy for the Inside Running Team ahead of Steigen #1.

Sarah Klein is this weeks guest and joins Bradys to talk about her athletic career of massive highs and lows. She starts with her origins in running starting in Little Athletics and progressing as an open athlete while maintaining a healthy life balance becoming a teacher in the process.

She talks about how the disappointment of withdrawing from the 2012 Gold Coast Marathon became a driver for her breakthrough performance at the 2013 Melbourne Marathon which in turn acted as a catalyst to qualify for the 2014 Glasgow Commonwealth Games.

Sarah recounts the highlights of representing Australia in the marathon at the Glasgow Commonwealth Games and then following it up with the 2015 Athletics World Championships in Beijing, how much it meant to her after her progression throughout the years.

Ep 104 sponsored by @archiesfootwear is now out for early release on patreon. It features our interview with Sarah Klein, NY Marathon predictions, weekly recaps and shoulder hair and fashions of the field chat. Enjoy.

From 2016 it all changed, and it’s here where Sarah opens up about the series of events that began as a routine drug test that escalated into a two year ban from the sport, chronicling in detail the process of testing, the outcome of the test and process to appeal the decision, then having to live with the stigma and consequences of the doping ban. She explains to Brady the education and resources that elite athletes are provided in situations such as this and what needs to be improved upon. Sarah closes with the hope that the future brings and her new passion in developing an independent athlete association to work with governing bodies.