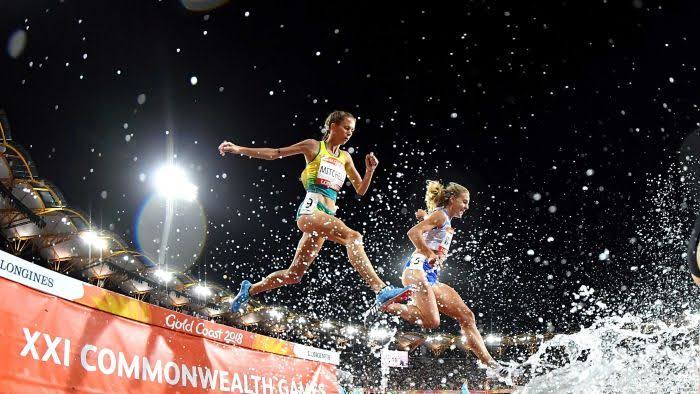 This episode is sponsored by Asics, discover what’s beyond by check out ASICS’ GLIDERIDE at www.Asics.com

Brad has a week that reignites a familiar debate.

Julian paces Ellie on the bike ahead of the NYC Marathon.

Brady gets through one of Moose’s sessions and straight into Maccas.

Listener questions ask why feet get numb during long runs and how to rekindle your motivation, and then a Moose on the Loose of sorts goes on against the potential investigation against the Nike Vaporflys.

Olympic Steeplechaser Vic Mitchell joins Brady about the feeling of going fast on the track, winning multiple National Steeplechase Titles and getting into running in Mansfield as a junior and competing in State Championships at Bundoora. She talks about her early experiences getting coached by mail correspondence, how Ballarat led to pursuing a career in professional running and teaching before heading to Butler University to compete in the NCAA coming 4th and getting the team to Nationals, as well as doing her Masters Degree.

Vic recounts her highlights in competing at the Melbourne Comm Games as well as the lows such as injuries and eating disorder in the lead-up to Beijing Olympics, dealing with mental issues and changing mindset to focusing on the right things.

She talks about what made competing at the Rio Olympics so special, the training sessions in that peak period and then dealing with appendicitis in the lead up to the Gold Coast Commonwealth Games, followed up with the rigorous training session to prove her fitness before being allowed to compete.

Vic closes with moving from Sydney back to the country and her running plans after her pregnancy, what she’s reading at the moment and thoughts on the current state of drugs in sport.