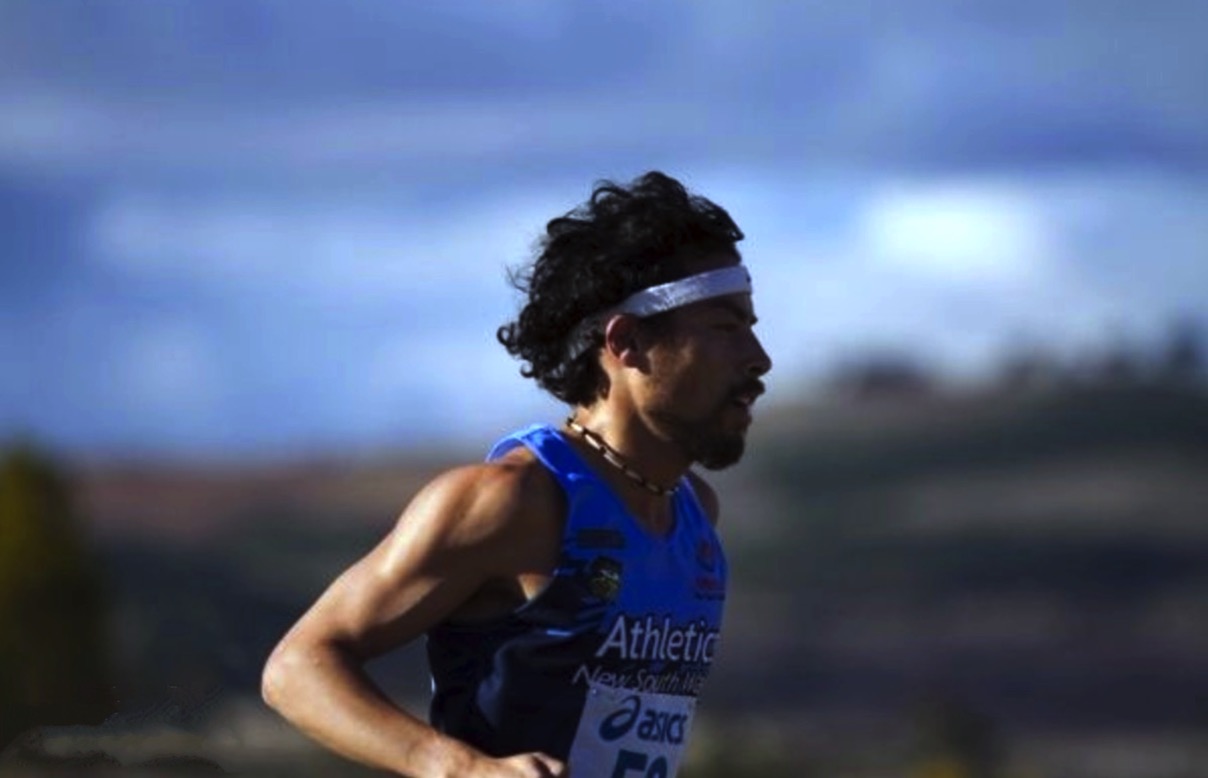 This episode is sponsored by New Balance, listen in as the boys wear test and give a review of the newly released FuelCell Rebel.

Julian doubles his mileage to 200km the week after his Doha announcement.

Brad suffers from post-Melbourne deja-vu same with his banged-up knee.

Brady mixes up his fartleks and drops a bombshell.

London Diamond League Men’s 5000m saw a slew of Aussies in rare form, with Stewy McSweyn clocking in a 13:05, with Patrick Tiernan and Morgan McDonald posting Doha qualifiers. Linden Hall ran back to form with a 4:04 in the Women’s 1500m

Catriona Bisset is the new Australian 800m national record holder, and joins in from Belgium to give a quick interview about the race and what it means to her. In the same race Morgan Mitchell runs 2:00.89 to qualify for Doha and also a strong performance from Carley Thomas.

Thank you for a great morning parkrun! Excited to run 15:54 this morning with some beautiful and supportive runners. #inspiringtheeveryday #runningmumsaustralia #parkrunaustralia

Listener Question asks about the different types of long runs that runners should be doing and Moose on the Loose finds God…’s twitter account.

Russell Dessaix-Chin joins friend and Sydney Uni teammate Brad for a chat about his long storied career that started back in school career, leading to numerous NSW state medals and a career built on consistency that saw him take national cross country titles. Russell goes though his training structure under coach Ken Green, touring the European circuit and looking at his consistent 5000m performances as well as what held him back from the next breakthrough.

Russell talks changing coaches to Graham Ward and changing training structures that lead to his marathon debut in Hamburg, what the training and aspirations were in the lead up to the reality afterwards, followed up with history repeating itself in the Chicago marathon.

He then opens up with the accident in 2015 where he was struck by a car and dealing with the severity of the injury, coming to terms where it could leave his running career and working through the rehabilitation process.

Russell closes on his thoughts on making a comeback, competing as an open athlete vs. as a Masters the advice for up and coming athletes, looking back at his travels as a runner and his hopes for the future in the marathon.