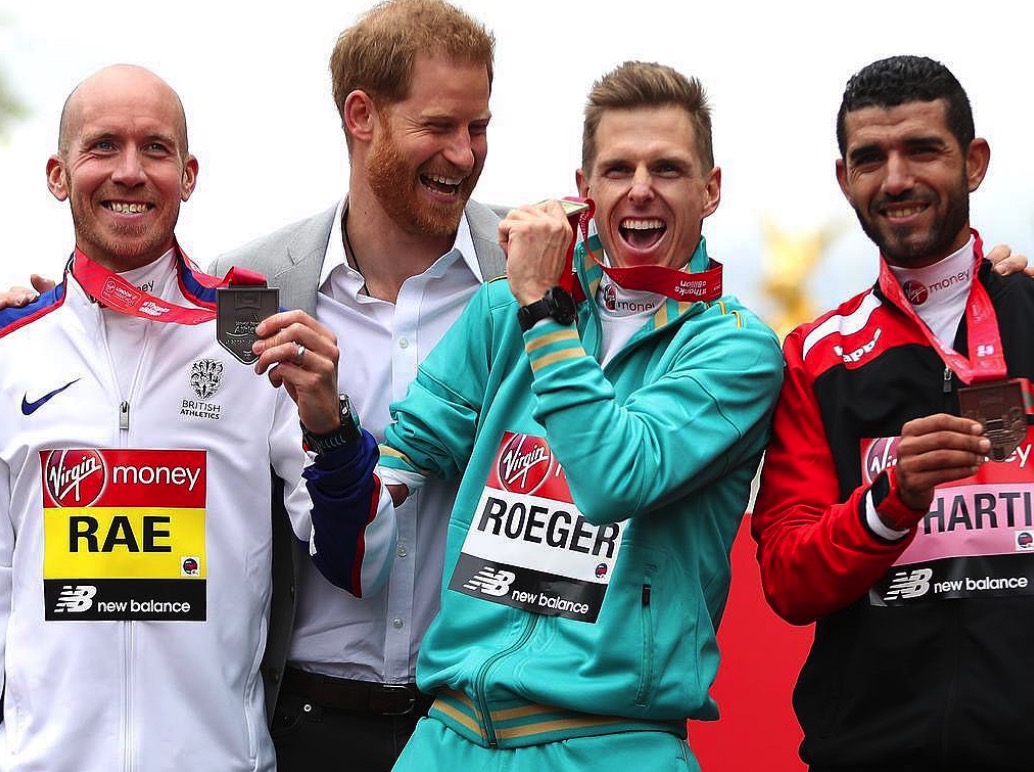 Brad logs in his longest run since February.

Julian’s heart rate goes all over the place.

Brady solves the world’s problems over the half marathon at O’Keefe Rail Trail.

This week’s episode is an extended recap of the London Marathon, starting with review of the coverage options before discussing the elite performances of the race.

Eliud Kipchoge solidifies his claim as the greatest marathon runner of all time, running the second fastest time ever of 2:02:37. Mosinet Geremew places second in 2:02:55 and becomes the third runner in history to run under 2:03. Brigid Kosgei runs the ninth fastest marathon ever, winning in 2:18:20.

It was a memorable day for our elite Aussies:

Now I know why people avoid stairs after a marathon🚨

Top results all round for @melbtrackclub athletes @ London marathon today. 7th in 2:24:11 for me🎉. Thanks to this lot for being such great training partners 👊

This one was special

Brett, Jack and Sinead all check in to give debriefs on their races, giving their accounts on the lead-up to their races and how it all unfolded, unpacking their tactics and the moves made throughout the race. They each and what their plans are for the year ahead.

In other London Marathon news, half marathon record holder Abraham Kiptum was banished after a positive doping result, followed by some a bizarre press statement from his management.

A race at the Queensland University of Technology has been called out on neglecting to give women prize money, reigniting discussions from the Nail Can Hill race last year.
https://www.abc.net.au/news/2019-04-29/qut-fun-run-females-not-given-prize-money/11053280

Listener Roly asks about what makes a great cross country athlete, specificity in terms of strength before Moose on the Loose lack of sympathy and disrespect for athlete disabilities and then Croker on the Loose goes off on the lack or respect given to the marathon as a sport.