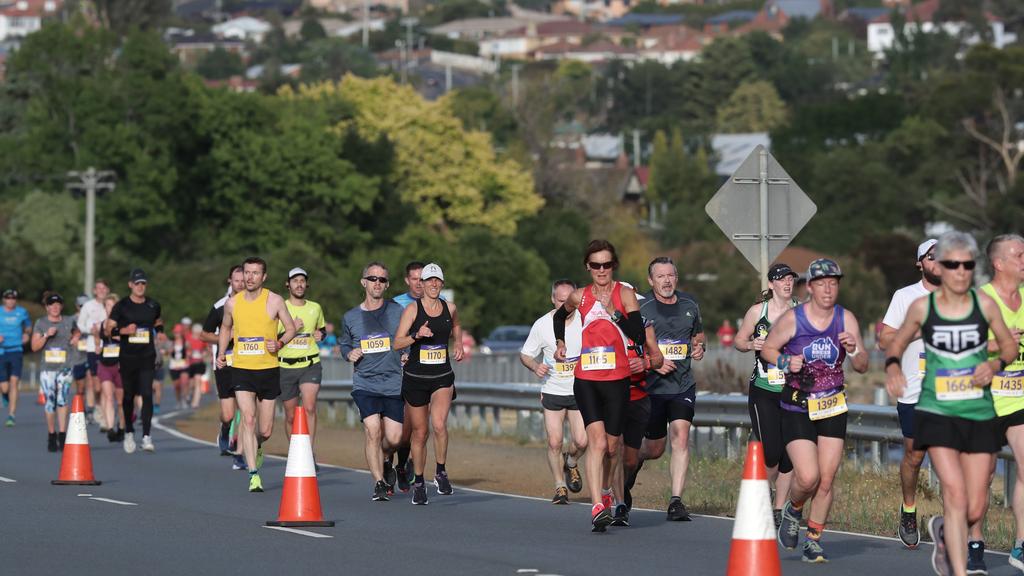 Brad progresses to continuous running and takes a cautious approach.

Brady gets ambushed by a duck and has a loose grasp of the youth of today.

Surf Coast Track Club hosted the Geelong 5k/10k, starting with the A 5000m where Jess Stenson won over Ellie Pashley and Rachel McGuinness, while amongst the men it was Ben Beischer over Toby O’Brien and Olly Lewry.

Dale Carroll was first in the 10000m in 30:08 over Nathan Stoat and Toby Menday, while Simone McInnes was first female in 36:16, ahead of Alexandria Anthony and Madeline Gwynne. Julian talks in depth about how the track meet came about and where it could head next year.

Michael Roeger and Paige Campbell took the Stromlo 5k out in fast times.

Latest Kenyan Doping developments via Inside the Games.

The boys then lift the lid on the Mizuno Wave Rebellion Pro officially launching on January 19th, with the boys putting the latest supershoe through its specs, design and paces. Stay tuned for an upcoming Instagram post on how to  Moose goes Loose on the officials treating the Geelong 5k/10k a little too seriously.