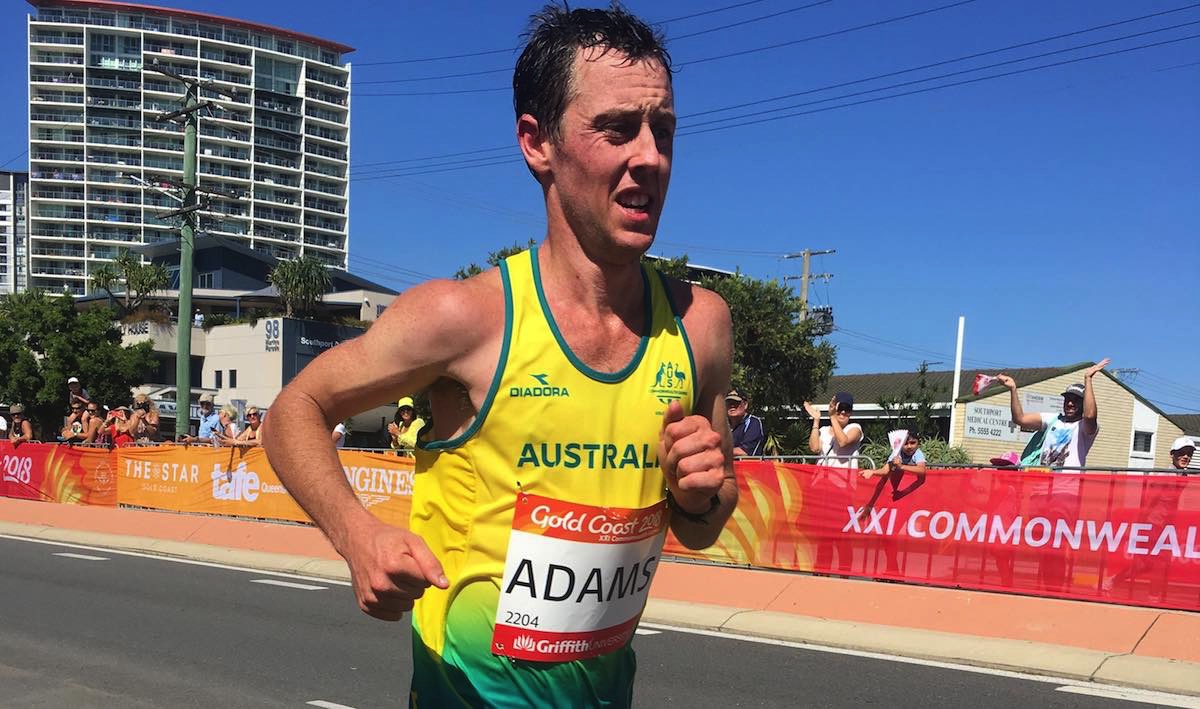 Brad kicks off the week with some short recovery time between runs, does a session through a thunderstorm before running the windy Canberra Marathon for his Sunday long run.

Chico State product Julian’s sessions includes hill sprints, the Moose Fartlek™ and a dreaded tempo session that works out fine in the end, then heads down to Warrnambool to MC a marathon viewing party.

Brady helps break in the new athletics track in Shepparton, followed by a hilly tempo out in Bendigo, then does his own dreaded tempo before the weather kicks in. The long run goes on the Moama Street Tour before settling in to catch the Comm Games Marathon races.

There’s an in-depth analysis of the race tactics of Scotland’s Callum Hawkins before getting into the fallout from the distressing incident that left him with severe dehydration, taking into consideration for spectator, medical and official intervention. Julian clarifies the rules surrounding medical assistance and disqualification, before examining the negative impact left on Australian spectators and event organisers.

In the women’s race, praise was given to Lisa Weightman’s tactical pacing to win the Silver medal, while Jess Trengove repeats her Bronze placing from Glasgow. The thin field and late start time for the marathon add to the discussion, giving a segue into Moose on the Loose bemoaning the lack of talent sent to represent Kenya in the marathon and whether introducing the half-marathon would entice more quality athletes and a bigger field of competition.

Clinton Perret is this week’s guest, taking a retrospective look on his running career that started with the foundation laid in the high school system, as well as the bravado that came with training at Ferny Creek sessions.

He discusses his performances at Australian National Cross against modern contemporaries before racing on the European marathon scene, debuting at the London Marathon and the subsequent hitouts over the distance.

Clinton opens up about the achilles injury that forced his running retirement and how it impacted his identity before returning home on to give an emphatic swan song at City2Sea. He describes his current involvement in athletics and what can be done to build the event atmosphere and audience engagement. 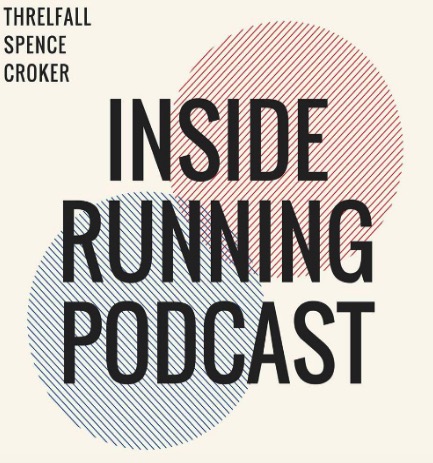 LISTEN TO THE INSIDE RUNNING PODCAST