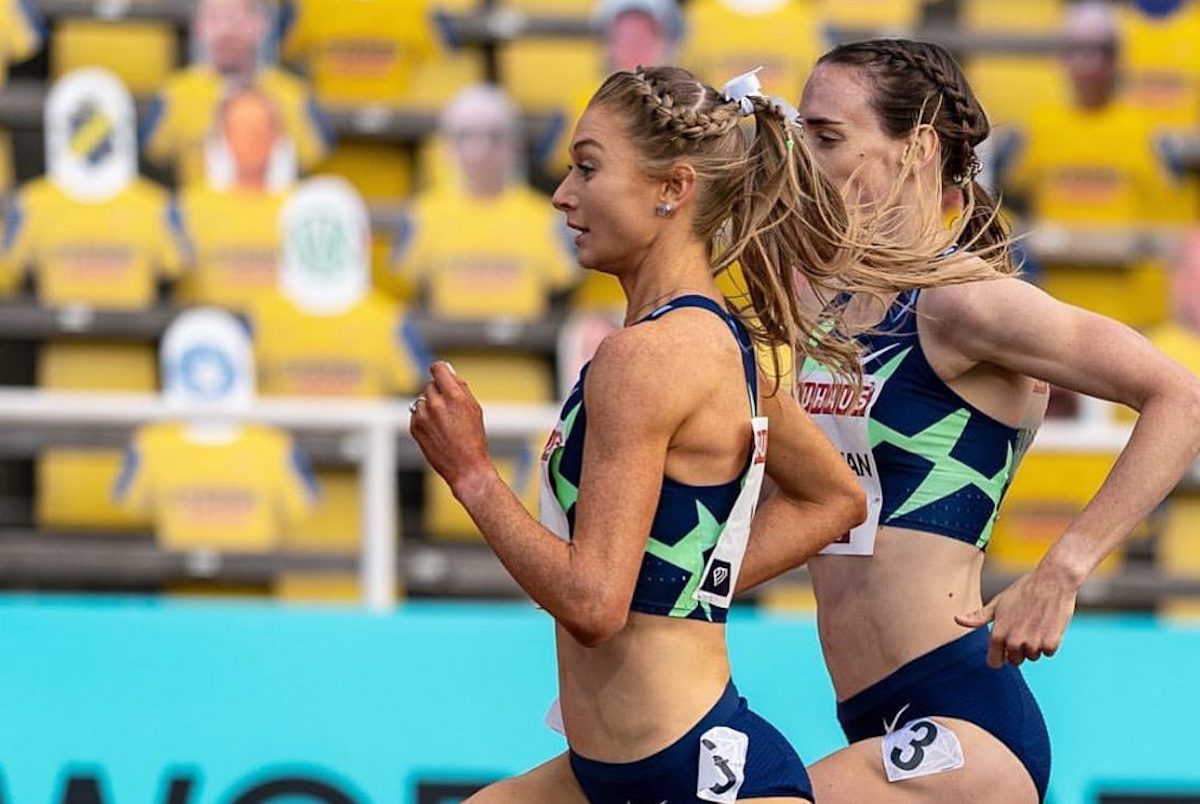 This episode of the Inside Running Podcast is brought to you by BLACKROLL® to score yourself a discount on any purchases from the Running collection on BLACKROLL’s website, use the code INSIDE20 for 20% off at checkout – visit https://www.blackroll.com.au

Brad’s out of isolation and eases his calf back into running.

Julian’s also out of isolation and goes hard on his head.

Brady and catches us up on his training and family life with the new addition.

Pat Tiernan runs 60:55 to place 6th in the Houston Half Marathon, and stands fourth on the all-time list, after departing the Oregon Track Club and joining Alistair & Amy Cragg’s new Puma Distance Group.

The Houston Marathon also saw an impressive day in female distance running with Sara Hall setting an American Record of 67:15 in the Half Marathon and Kiera D’Amato breaking the American Marathon Record in 2:19:12, running nearly 10 minutes clear of second.

Duncan Miller from the ACT posts a 3:57.04 Indoor Mile at the UW Indoor Preview in Washington, USA ahead of fellow Princeton teammate and Olympic Steeplechaser Ed Trippas running 4:02.07.

Two listener questions, first one asks how the boys would go about designing the 2032 Brisbane Olympic Marathon course.

Second listener question asks about who’s in athlete management and whether there’s a way for this to be expanded upon. Brady gets loose on some of the things said during his absence, then Moose goes Loose on the current leadership in Australia. The boys wrap up
with their brief tips to take out the upcoming Zatopek:10 on January 26th.