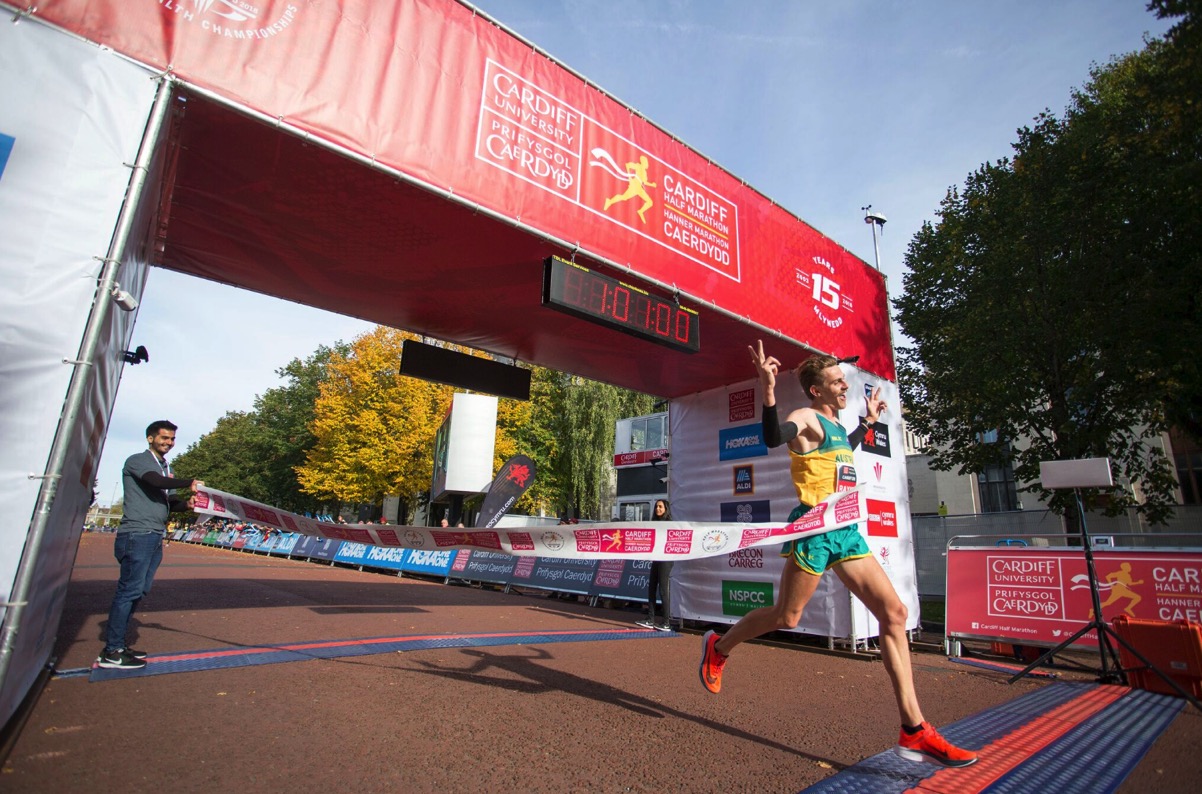 Brad continues his athlete’s and own preparations for Gold Coast Marathon.

Julian’s still searching for answers for his achilles tendon and manages the mental strain.

Brady goes through the week’s workouts and logistics of getting to Launceston.

Jeff Risely returns with an amazing 800m performance, just off the Olympic Qualifying time over in Conegliano, Italy.

European Cup featured Eilish McColgan taking out the event in an Olympic Qualifier, while it was a tough night for Mo Farah coming well short.
Athletics Weekly

Athletics Australia made the long awaited announcement of the Olympic Marathon teams.

Listener Question from Brendan asks about how much of a rest period is needed after a big race before Moose Goes Loose on a commentators’s take on track etiquette at the elite level.