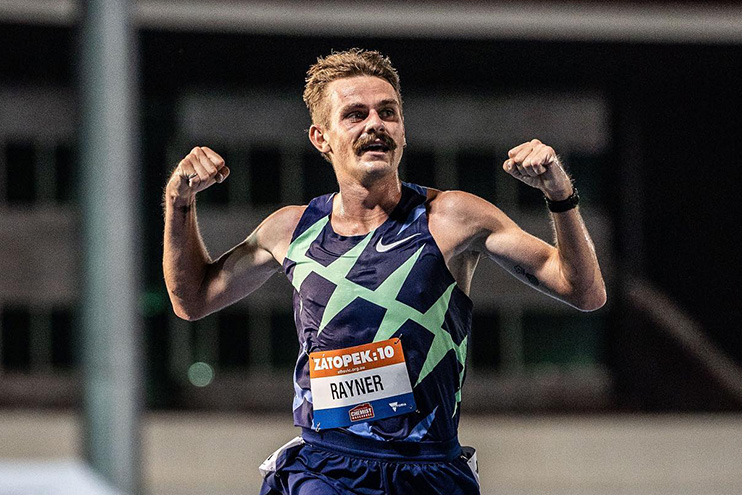 Julian begins his campaign for the Osaka Marathon in February.

Brady is out pushing the pram after long hours behind the desk.

Amy Bunnage dominate the Ondieki 3000m in 9:00.26, an under 18 national record while Cameron Myers continued his winning streak taking out the de Castella 3000m in 8:05

Jess Stenson was awarded the Female Athlete of the Year at the AIS Sport Performance Awards. Australian Sports Commission

Listener Choice IRP 2022 Awards has opened and listeners can vote for their favourite moments from the year below: https://docs.google.com/forms/d/e/1FAIpQLSemna9tfjOYpQT_dZ9lGx525Dp0o5G83gvKOHXxkX7N_vqD_w/viewform

Listener Question of the week asks whether we’ll see a big turnout of international athletes for World Cross in Bathurst, then Moose on the Loose goes off on too many discretionary options for the selection policy.