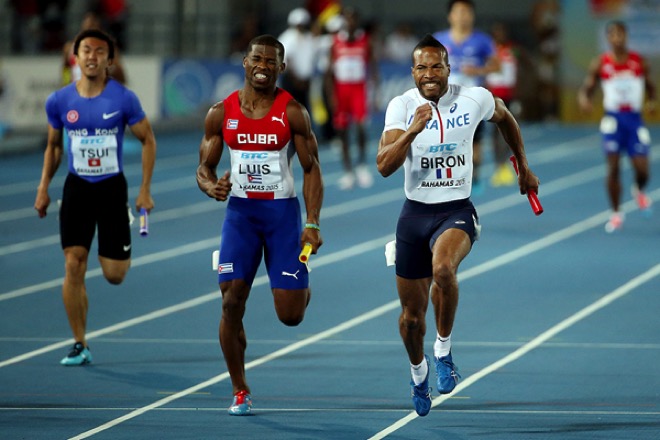 With the deadline for preliminary entries now closed, the IAAF World Relays Bahamas 2017 is set to be the biggest edition of the event so far.

Based on the preliminary entry figures, more than 700 athletes from 42 nations have expressed an interest in competing in Nassau on 22-23 April. Seven of those nations – Belarus, Democratic Republic of Congo, Czech Republic, The Gambia, Ghana, India, and South Africa – will be making their IAAF World Relays debut.

Even with the expected slight drop in figures, the entries for this year’s World Relays should surpass the first two editions. The inaugural World Relays in 2014 welcomed 576 athletes, while 669 athletes competed in Nassau in 2015.

The top eight finishers in the 4x100m and 4x400m for both men and women will earn automatic entry for the IAAF World Championships London 2017 to be held later this year.