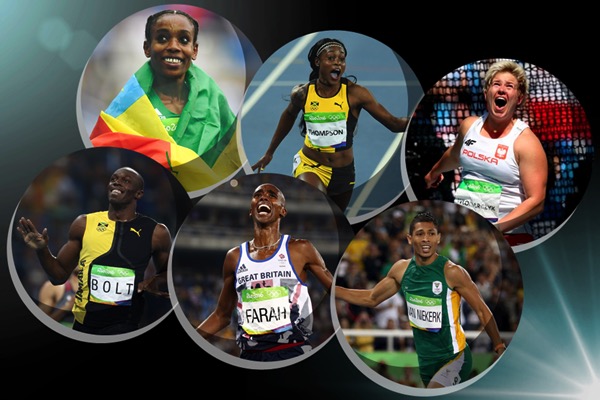 With less than a month to go until the IAAF Athletics Awards 2016, the IAAF can reveal the names of the finalists for the 2016 IAAF World Athlete of the Year awards.

The finalists are (in alphabetical order):

The World Athletes of the Year will be announced live on stage at the IAAF Athletics Awards 2016.