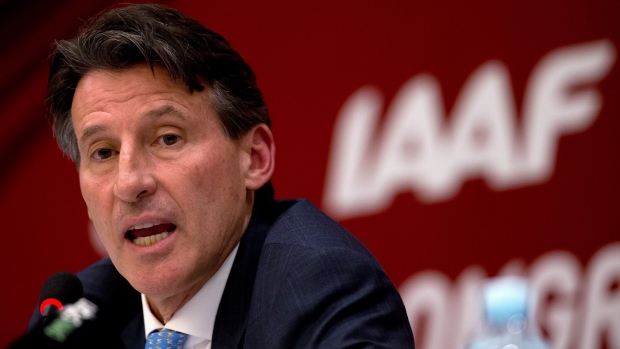 Two broad allegations have been made by the BBC. Both are based on flawed assumptions that IAAF President Sebastian Coe strongly refutes. The allegations and responses are below.

Allegation 1: That Seb Coe was aware of the detailed allegations of corruption within the IAAF made by the Shobukhovas that sparked the ethics commission investigation four months before the corruption allegations became public.

“The Ethics Commission (as it then was) was deliberately established as a quasi-judicial body to investigate all allegations of corruption and breaches of the IAAF Rules. It is independent of the IAAF.

Seb Coe was forwarded a number of emails and information regarding allegations of corruption and concerning the behaviour of certain individuals. All of this material was sent by him to the Ethics Commission whose remit is to investigate such matters and then to pass judgement. Seb Coe was subsequently contacted by the Ethics Commission to say they were already aware of the allegations and the matters were all being actively investigated and he therefore, left them to do so.

Seb has never denied hearing rumours about corruption. In fact he has said on many occasions that when alerted to rumours he asked people to pass them on to the Ethics Commission to be investigated.

He did receive an email from Dave Bedford that said ‘The attachments relate to an issue that is being investigated by the IAAF EC (Michael Beloff)’. This was enough for Seb Coe to forward the email to the Ethics Commission. He did not feel it was necessary to read the attachments.

You may think this shows a lack of curiosity. He, and we, would argue that it shows a full duty of care. Ensuring the right people in the right place were aware of allegations and were investigating them.”

The second allegation is that there is ‘electronic evidence’ that Seb Coe enlisted the services of Papa Massata Diack for campaign advice ahead of the IAAF presidential election in August 2015.

“The suggestion that Seb Coe was actively seeking Papa Massata Diack’s advice about his campaign is wrong. As with any campaign, lots of people offer advice – wanted or not, some helpful, some not. You try to be civil but wary. This was the case with Mr Diack. He sent messages of support while at the same time supporting other candidates and accusing Seb Coe of leading a British media campaign against both him and his father.”

Despite requests to the BBC for sight of the ‘electronic evidence’ so suitable responses can be given, they have not been seen.