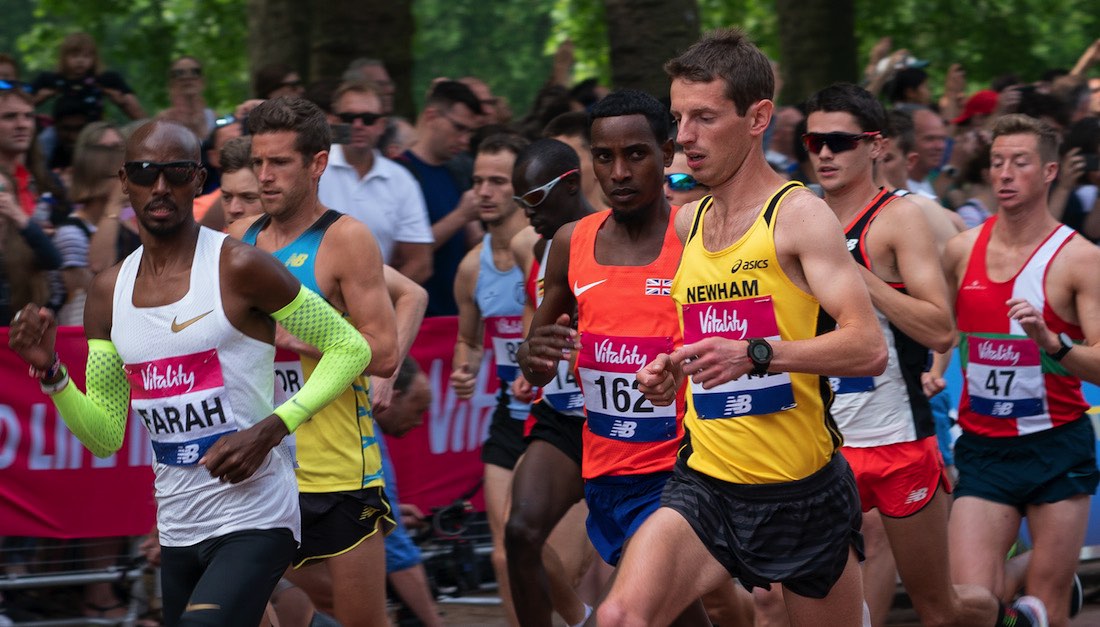 Today, UN Environment and the IAAF have announced a new partnership to address the issue of air quality which is leading to 7 million deaths across the world. The partnership will be supported by the Climate and Clean Air Coalition (CCAC) who will be working to create an air quality monitoring network that will eventually link almost 1,000 athletics tracks around the world.

The five-year partnership was announced coinciding with the conclusion of the World Health Assembly in Geneva. Nearly 91% of the world’s population breathes air that does not meet World Health Organization air quality guideline levels.

“Getting the world of athletics taking action on air quality is a massive breakthrough for action on this issue. Everyone loses if the air is dirty. But this plan to get 1000 monitors on tracks, support from greats such as Seb Coe and Haile Gebrselassie, I am sure we can begin to clean the skies across the world,” said Erik Solheim, Executive Director, UN Environment.

Commenting on the partnership, IAAF President Sebastian Coe said: “We are delighted to join forces with UN Environment to raise awareness and collect data that will enable our athletes and communities around the world to help tackle this silent killer. We hope that governments, community leaders and the public take a greater interest in what affects every breath they take.”

By engaging a community of professional athletes, local and national governments, community leaders and a growing number of people worldwide who choose to run as their main form of exercise, the IAAF pledges to not only raise awareness about air pollution, but to contribute key data in the battle to combat it as well.

The key objectives of the partnership between IAAF, UN Environment and CCAC are:

• Create an air quality monitoring network by collecting data from all IAAF certified tracks around the world – approximately 1,000 – within five years.

• Work with local and national governments to better understand the effects of air quality on the quality of life in communities.

Expanding their commitment beyond the issue of air pollution, the IAAF further pledged to introduce measures to reduce plastics at future IAAF events and encourage IAAF member federations and permit meetings to follow suit. An estimated 360 million tonnes of plastics will be produced this year, with the figure expected to grow to 619 million tonnes per year by 2030.

With an informal network of more than half a billion runners around the world, no other sport has the same global reach as athletics to create awareness on the health impacts of air pollution. It is estimated that 6% of the world’s population of 7.6 billion run regularly, a figure expected to rise to more than 10% in the next few years.

Earlier this month, the IAAF announced its support for UN Environment’s BreatheLife campaign. Marathon legends Paula Radcliffe and Haile Gebrselassie stepped up as the first IAAF Ambassadors for the initiative. To learn more about air quality in your city, visit breathelife2030.org.