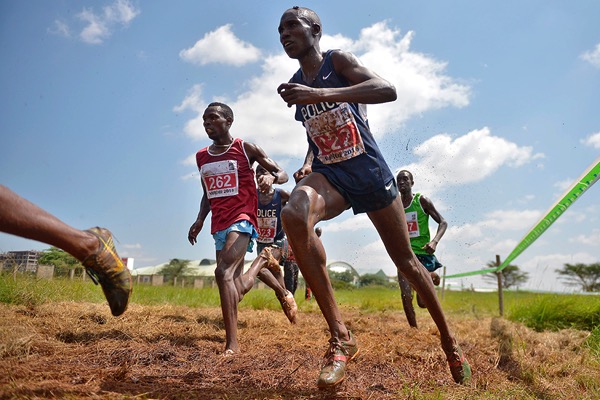 The series of eight individual meetings in five different countries which make up the 2016/2017 IAAF Cross Country Permit series will kick off next weekend with the Cross de Atapuerca on Sunday 13 November.

The Atapuerca race, held near the Spanish city of Burgos, has often been the curtain raiser for the series in recent years. It regularly features the world’s top cross-country stars and this year’s edition is no different as the three senior women’s medallists from the 2015 IAAF World Cross Country Championships will be in action.

During the course of the three months after Atapuerca, many of the world’s finest distance runners will take part in the IAAF Cross Country Permit series before its conclusion at the Athletics Kenya Cross Country meeting in Nairobi.

The focus of all the leading runners competing in the series will be the IAAF World Cross Country Championships Kampala 2017, which will celebrate its 42nd edition on 26 March.

The series includes some of the most venerable athletics events in the world, including the Cinque Mulini in San Vittore Olona, Italy, which this winter will be held for the 85th time.