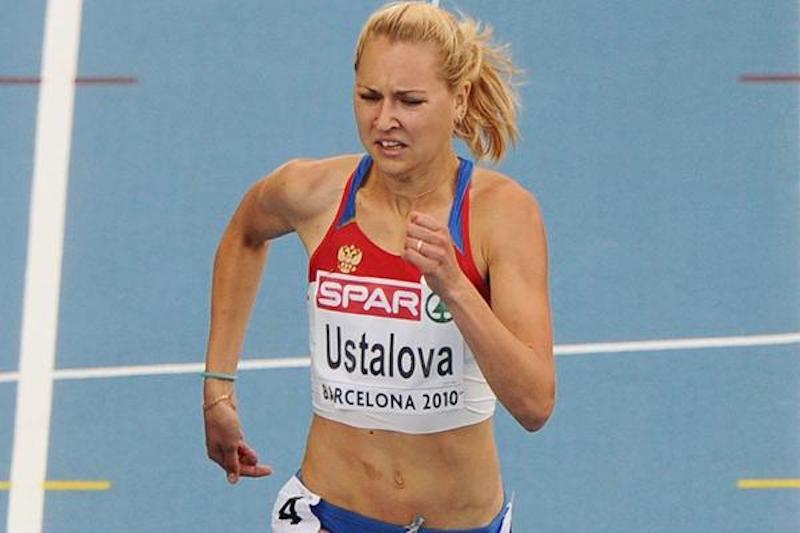 The IAAF Doping Review Board has agreed that the applications of three Russian athletes have met the exceptional eligibility criteria to compete in international competition as neutral athletes under competition Rule 22.1A(b) while the Russian national federation (RusAF) remains suspended.

The Doping Review Board, which is composed of Robert Hersh (chair), Sylvia Barlag and Antti Pihlakoski, has accepted the applications of the following athletes:

Their participation as neutral athletes in international competition is still subject to formalities for eligibility under IAAF Rules being completed and subject to acceptance of their entries by individual meeting organisers.

A total of 58 cases were reviewed by the Doping Review Board on this occasion. As well as the three applications accepted, 28 were declined and a further 27 remain under review. The 27 includes nine athletes seeking neutral athlete status to compete at the World U18 Championships in Nairobi in July. They will be subject to further testing by the IAAF and/or UKAD between now and Nairobi to determine their eligibility for the championships.

In total this year 13 applications have been approved and 45 have been declined.

IAAF President Sebastian Coe commented: “I’m grateful to the members of the Doping Review Board for the dedication and diligence they are giving to this on-going review process. The importance of this huge task should not be underestimated. There can be no time constraints or deadlines when the protection of clean athletes everywhere is at stake.”

Since publication of updated guidelines under Rule 22.1A(b) earlier this year, the IAAF has received more than 130 applications from Russian athletes, more than 40 of which have been endorsed by their national federation RusAF. A number of these applications remain under review by the Doping Review Board in accordance with the guidelines while stored samples continue to be re-analysed and the athletes referenced in the Independent Person’s report published last December continue to be assessed in consultation with experts.

This being an ongoing process, the IAAF will only make announcements as and when decisions are made by the Doping Review Board concerning successful applications and those athletes have been duly informed.

A total of 12 Russian athletes (ten in 2017 and two in 2016) have previously been declared eligible under Rule 22.1A to compete as neutral athletes and they remain eligible to compete in international competition subject to acceptance by individual meeting organisers:

(Date of announcement and athlete/event)