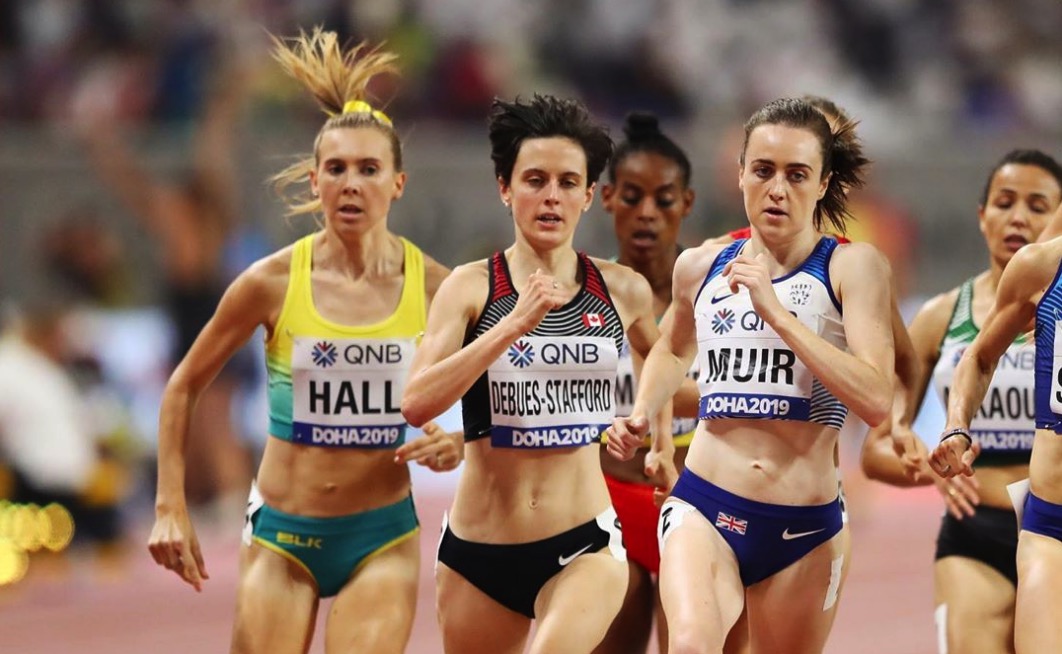 It was the opening day of the Decathlon on Day Six of the IAAF World Athletics Championships Doha 2019. 2018 Commonwealth Games bronze medallist Cedric Dubler started strongly, with a 10.75 clocking in the 100m for 917 points and a leading distance of 7.25m (874 points) in the long jump.

Speaking after, the multi-eventer said: “Day one has been a little bit rough, we had some question marks coming in with my hamstring and I kind of proved that I am in shape running a 10.75 in the 100m. But it’s started to slip up a little bit since then and it’s kind of been at 90%. Overall it’s been a pretty tough day.

Day 6 of the IAAF World Athletics Championships is wrapped up.⁣ ⁣ “Dubler kicks off the decathlon, all three Aussies make it to the 1500m semi-finals and Barber receives her gold medal”⁣ ⁣ Read the report through the link in our bio⁣ ⁣ #oneteam #thisisathletics

A post shared by Athletics Australia (@athleticsaustralia) on Oct 2, 2019 at 3:13pm PDT

“I have a lot of question marks for Day 2, especially starting with the hurdles, because we had a bit of an issue with the hamstring in the High Jump take-offs and hurdles is the most strenuous event for it. So if we can get through the hurdles with a nice, clean, tidy race and the hamstring is feeling alright, I will be looking forward to the rest.”

The biggest cheer of the night at the Khalifa International Stadium was reserved for Australia’s golden girl Kelsey-Lee Barber. The new Javelin World Champion picked up her gold medal following last night’s dramatic final, when she claimed the top spot on the podium with her very last throw of the competition (66.56m).

All three Australian’s secured their spots in the 1500m semi-finals, with Georgia Griffith the fastest of the lot with a 4:07.73. NCAA champion Jessica Hull finished in fifth in her heat with a time of 4:08.71 and Linden Hall qualified with 4:08.12.

The three Australian 1500m women are through to the semi-final on Day 7. Linden Hall Jessica Hull Georgia Griffith #onesport #thisisathletics

A post shared by Athletics Australia (@athleticsaustralia) on Oct 2, 2019 at 9:20am PDT

Sarah Carli gave it absolutely everything in her 400m hurdles semi-final, coming home with a new Personal Best of 55.43 for seventh spot. While Lauren Boden finished her semi-final in 55.94 for eighth place.

Despite a season’s best of 45.54, and with only the first two guaranteed of a place in the 400m final (along with the fastest two times), team co-Captain Steven Solomon’s eighth place wouldn’t be enough to secure him a spot in the final, but he will be back for the 4x400m relay.

Elsewhere on the track, Melissa Duncan ran 15:37.37 in the 5000m to finish her heat in ninth place, with Nicholas Hough clocking 13.61 for eighth place in his semi-final.

Tomorrow sees the conclusion of the Decathlon and the return of all three Aussies for the women’s 1500m semi-final.

Ryan Gregson, Stewart McSweyn and Matthew Ramsden will be looking to replicate the semi-final qualification sweep in the men’s 1500m heats.