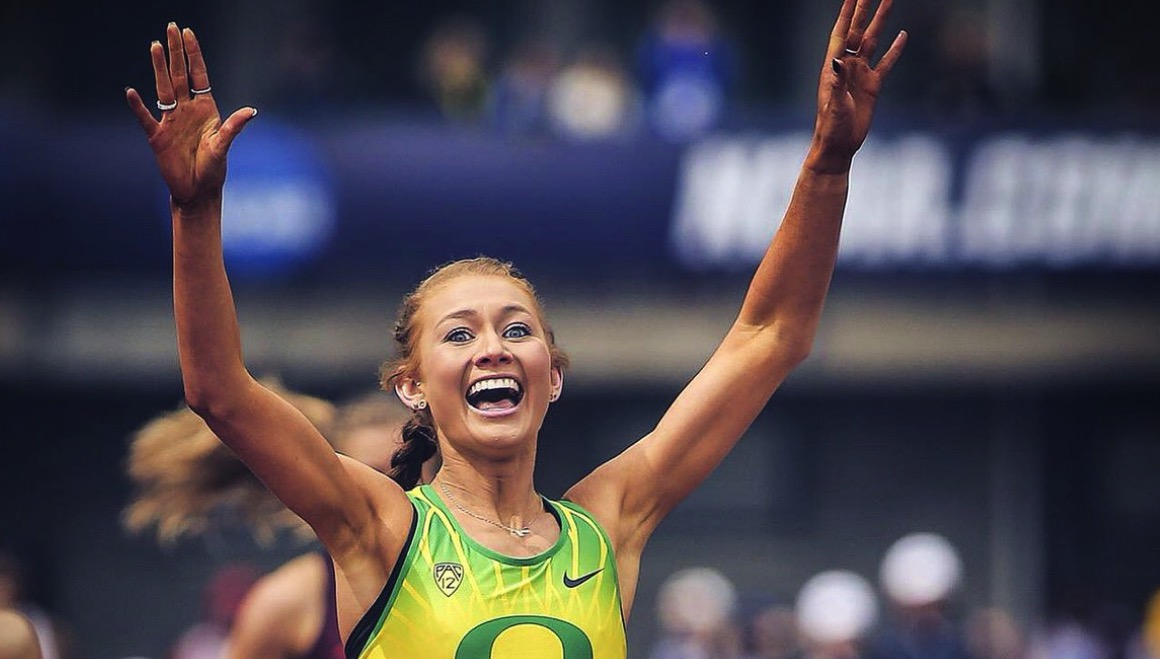 Facebook
Twitter
Pinterest
Australia’s Jessica Hull has finished 7th in her Diamond League debut at the Prefontaine Classic with a big PB of 4:02.62 making her the fourth fastest Aussie all-time. Also a Tokyo 2020 qualifier. Hull recently signed with the management firm Total Sports US, signifying her move to the professional ranks after having an illustrious career at the University of Oregon.
Coming back after nine months off racing, Linden Hall was 15th in 4:24.78. 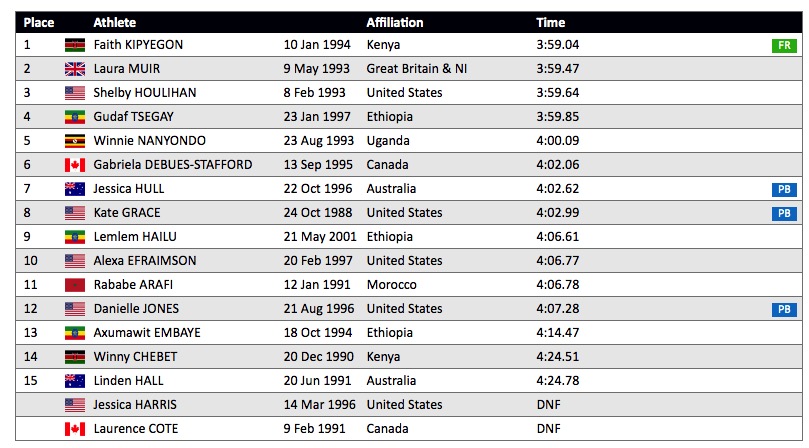 The other standout performance from the Aussies came from Stewart McSweyn who finished 6th in the 2 miles with 8:16.28 – making him the 2nd fastest Aussie ever over the distance behind Craig Mottram (8:03.50). 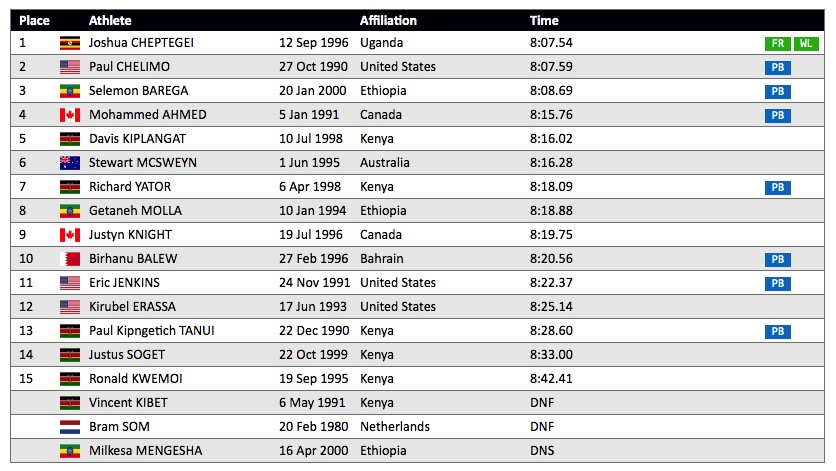 Other major results saw world record holder Beatrice Chepkoech of Kenya win the 3,000 meter steeplechase with a world-lead time of 8:55.58.

Caster Semenya won the 800 meters with a dominate performance in 1:55.70, with Americans Ajee Wilson and Raevyn Rogers finishing second and third, respectively. 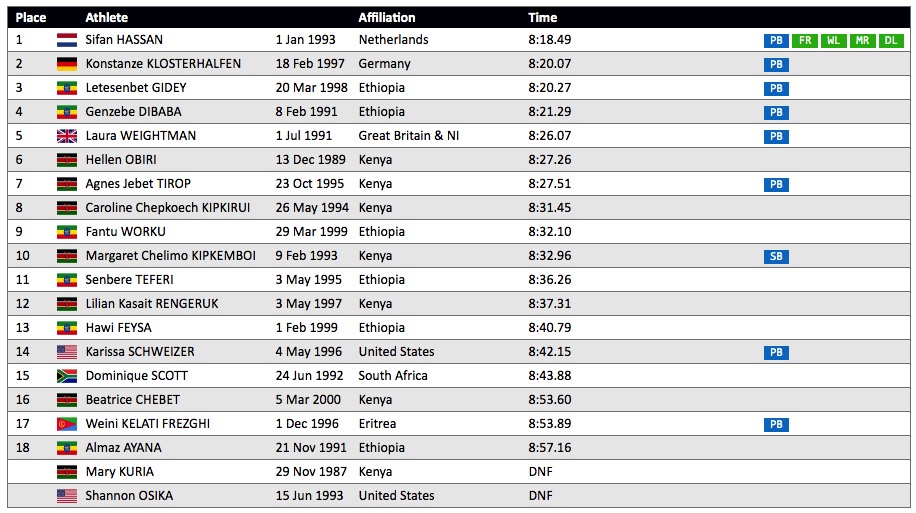 Kenya’s Timothy Cheruiyot defended his Bowerman Mile title in a world-lead time of 3:50.49. 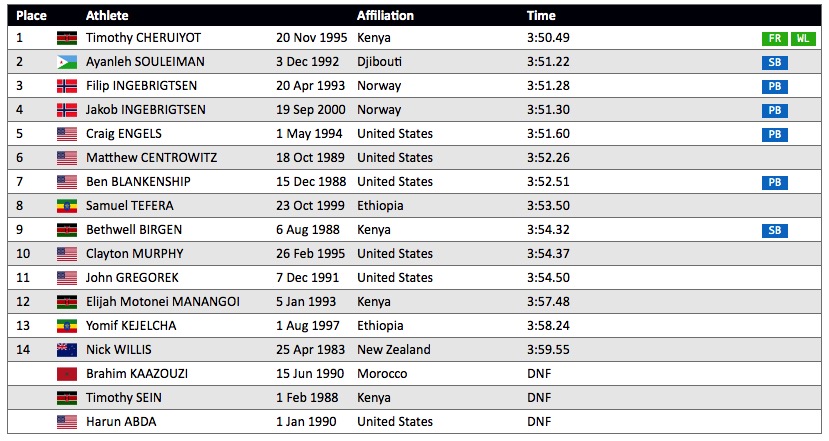