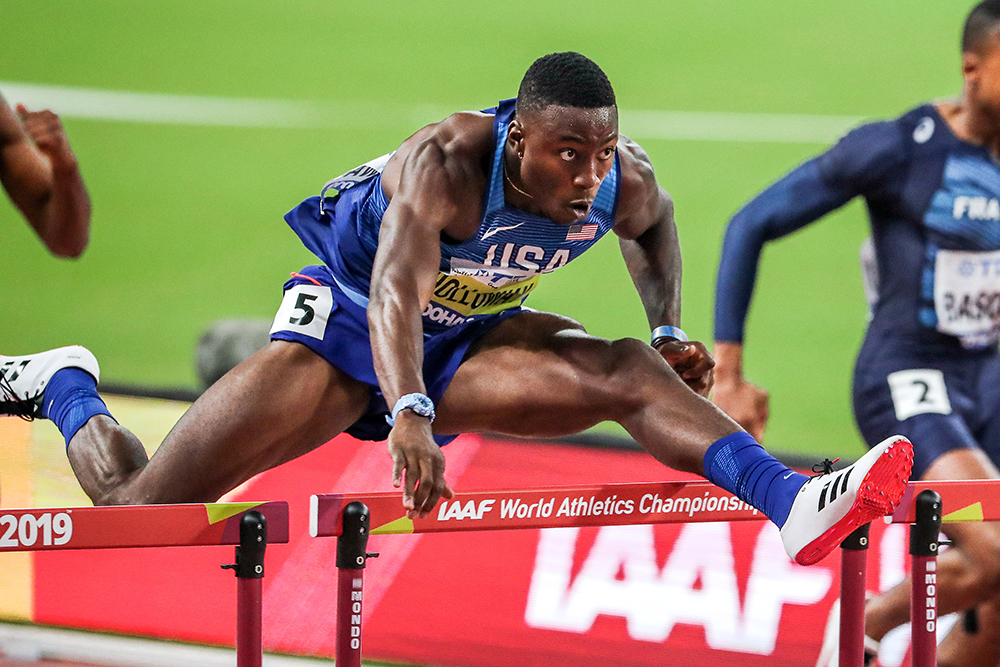 The US sprint hurdler’s performance took 0.01 off the previous mark, set by Colin Jackson back in 1994.

Holloway had hinted at something special in the heats when he sped to a 7.32 clocking, smashing the meeting record and equalling his own world-leading mark and North American record.

He was even quicker in the final, though, and won the race by 0.22 with world indoor champion Andrew Pozzi finishing second in 7.51.