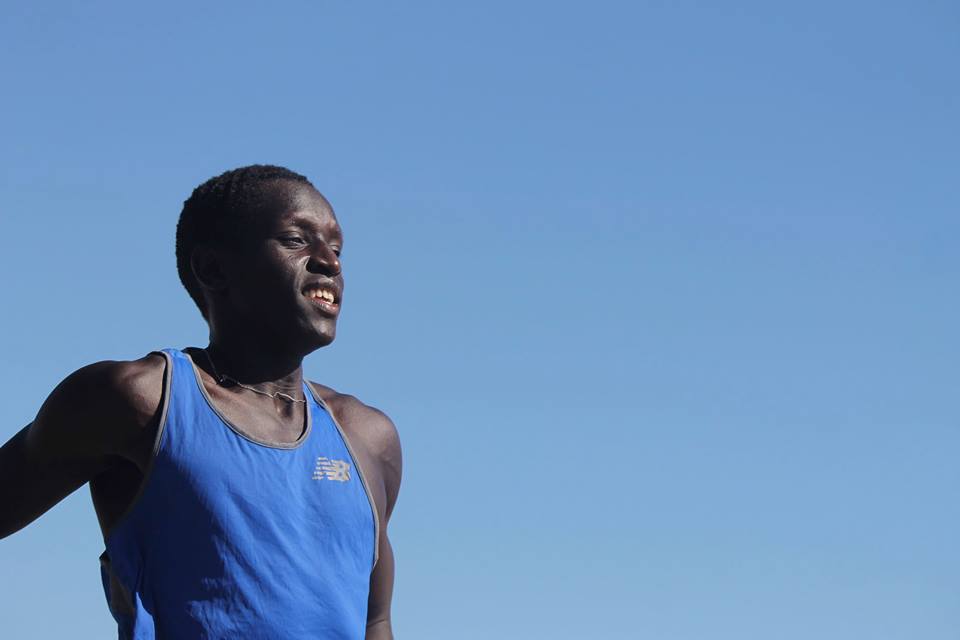 The very best of Australian athletics will be on display across the country in the coming fortnight, with Athletics Australia today confirming impressive entry lists for all of the Briggs Athletics Classic, the Adelaide Track Classic and the Canberra Track Classic.

–       Less than a fortnight after improving her own national pole vault record, Alana Boyd (Qld) will take to the runway in Adelaide (SA) on Saturday 20 February. She will be joined by two-lap specialist Alex Rowe (Vic), competing for the first time this Australian Athletics Tour.

The two-time Commonwealth champion Boyd will line-up in the women’s pole vault less than a fortnight after she soared over a new Australian record of 4.77m to launch her summer of athletics in a resounding fashion. She will be joined on the runway by IAAF World Championships representative and rising star Nina Kennedy (WA) and London 2012 Olympian Liz Parnov (WA).

Competing in the men’s 800m, Rowe will open his Australian Athletics Tour campaign with the Rio 2016 Olympic qualifier of 1:46.00 in his sights. It will be Rowe’s first competitive hit-out since withdrawing from the IAAF World Championships, with his new training partner Peter Bol (WA) to challenge him across the two-laps. Commonwealth Games representative Brittany McGowan (Qld) will start in the women’s race.

The Adelaide Track Classic will be followed on Sunday 21 February by the Australian 20km Race Walking Championships, with this event doubling as the Olympic nomination trial. Additional information on the event, including entry lists will be published shortly.

Australia’s best sprinters will return to the nation’s capital for the Canberra Track Classic in the afterglow of the very impressive results at the ACT Athletics Championships this past weekend.