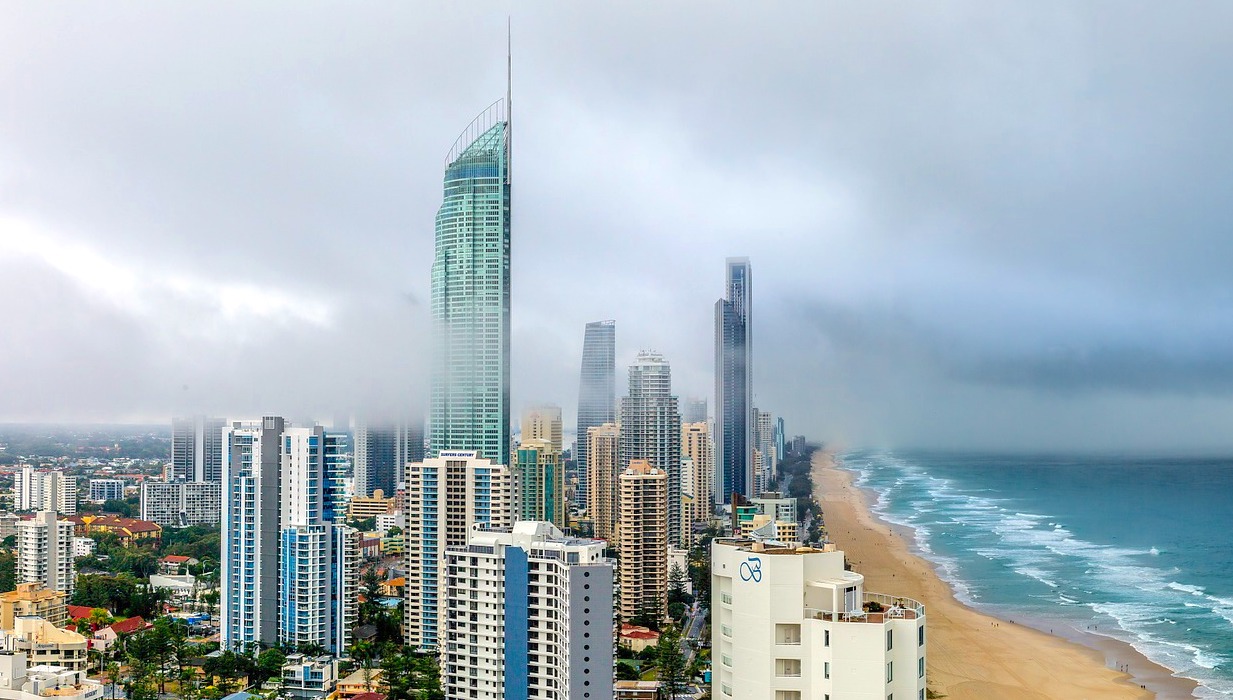 “We are now entering the last critical 15 months of preparation and I am confident that plans are shaping up for a great Games – not just for the athletes but for the whole community.

“We’ve spent a lot of time focusing on how, from our perspective, a great Games isn’t just 11 days of spectacular, global, unforgettable sport. It’s about worldwide recognition and respect for the Gold Coast and Queensland, driving jobs and economic growth, engaging communities right across Australia and delivering on promises of greater reconciliation and social justice.

“With volunteer application opening in two months time, and the Queen’s Baton Relay setting off from Buckingham Palace a month later, there is no time to waste. Years of careful scoping and planning transition are now bursting into action.”

The CoCom focused on progress and integrated planning in a number of areas key to the success of the Games, such as budget, partnerships, governance, security and transport. Louise Martin and Bruce Robertson also travelled to the event cities of Brisbane, Townsville and Cairns to see first-hand the preparations to spread the benefits of the Games to other parts of Queensland. Commonwealth Games Federation President Louise Martin CBE said:

“The 2018 Commonwealth Games are not just Gold Coast’s event, but a nationwide celebration. Ensuring a legacy from the Games right across Australia is very important for the CGF, which is why we’ve been so keen to visit the other event cities. By working closely with regional event cities.

“GOLDOC and its partners are doing a great job of sharing the benefits of the Games far and wide, and ensuring as many people as possible get to enjoy the Games experience. I’m sure it will be a benchmark for future Games hosts to understand how the legacy and impact of the Games can stretch beyond the host city.”

With a state election on the horizon and with Games organisers entering a critical delivery phase, the CGF President also urged everyone across the partnership and all political spheres to stay focused and committed to realising the benefits of a Games for all Australians:

“The Games are a once-in-a-generation opportunity for communities here on the Gold Coast and further afield. To truly deliver a game-changing event for Queensland and Australia, we must do all we can to ensure the Games remain above politics in the next 15 months, and maintain cross party support for the Games across all layers of Government.”

“We’ve seen good progress since our last visit and can start to feel the tangible excitement as part of the countdown to the Games. Back in October we announced that Gold Coast 2018 will be the first-ever major Games to present equal medal opportunities for men and women. Venues such as the Anna Meares Velodrome are opening way ahead of the Games and being enjoyed by communities and groups; GOLDOC’s Games Headquarters themselves have been recognised for leadership in sustainability; and a family-friendly ticket pricing strategy and has been released.

“We are also huge fans of the design of the Queen’s baton – an accessible but very powerful emblem of sustainability, indigenous culture and surf culture showcasing the warmth and connections of the Gold Coast and the Commonwealth. The design is a break from tradition, just as you’d expect from the Gold Coast, and we absolutely love it.”

The CGF Coordination Commission (CoCom) oversees and ensures compliance with the commitments and undertakings the Games Partners made when they bid for the Games, as featured in the Host City Contract. CoCom members offer extensive technical and Games expertise to ensure the requirements of the athletes and teams are being met and to ensure the Games Time experience and lasting legacy for the people of Gold Coast, Queensland, Australia and the Commonwealth are successfully planned and delivered.

The next Coordination Commission Meeting will be held in mid-2017.