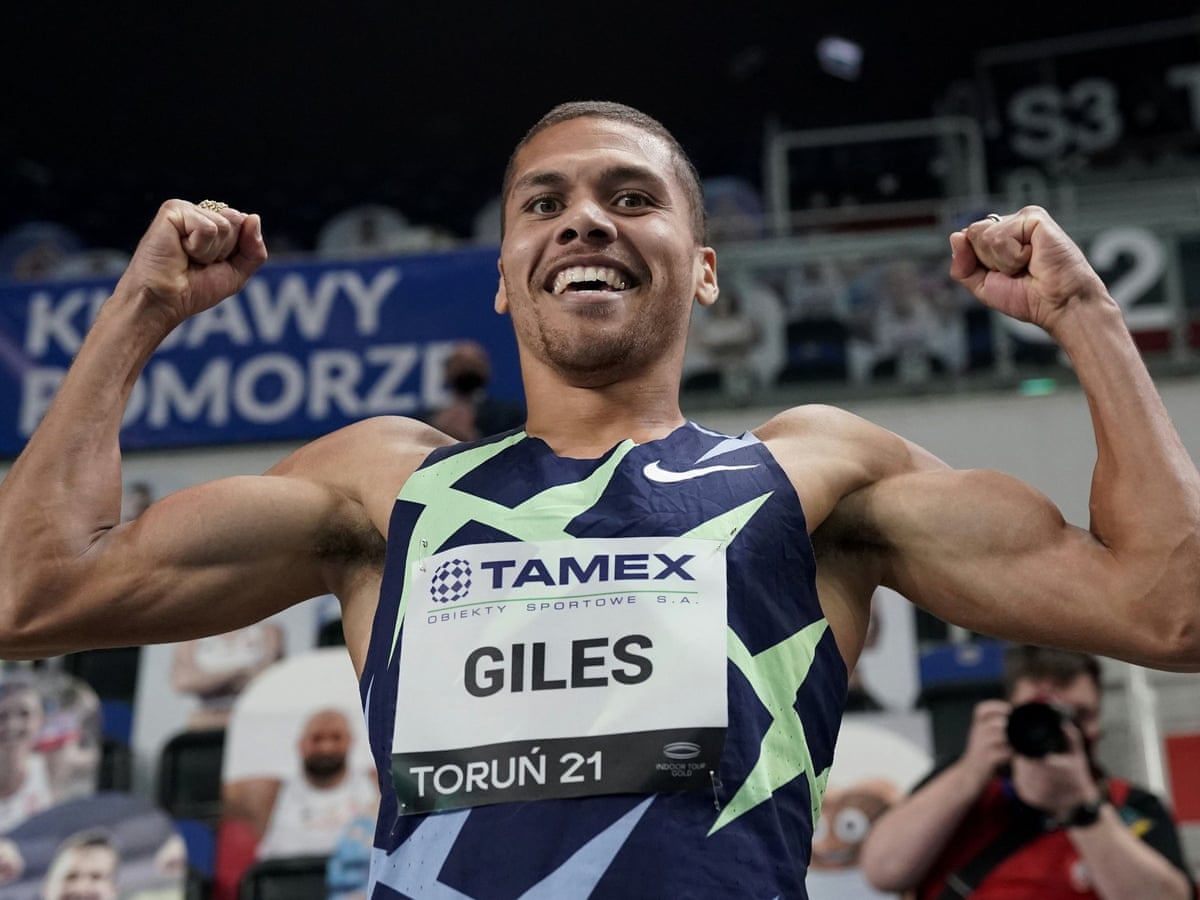 Back in February 2021 UK star Elliot Giles shocked the running world when he ran the second fastest ever indoor 800m time in history!  He clocked 1:43.63 that day in Poland to post a national record and move past huge names as huge as Sebastian Coe.

Now at the Istvan Gyulai meet in Hungry, Giles has sent a message to his Olympic competitors, that he is in form, and ready to challenge for a medal at the fast-approaching Tokyo Games.  Giles has smashed an in-form Clayton Murphy, who is red hot after winning the U.S. Track and Field Olympic trials. Many Americans have been assuming Murphy would move into favourite consideration for Tokyo.  But he finished 3rd in Hungry, outclassed by two Olympic threats from the UK, Elliot Giles, and Jamie Webb.

Murphy still owns the fastest time in the world this year, his 1:43.17 from the U.S Olympic trials.

Peter Bol has won an 800m in a meet in Nancy, France. Bol clocked 1:44.89 to win from a few fast-finishing Kenyans. Bol is in form, and vitally, is winning races against stacked fields. It is now or never for the talented West Australian, to grab his shot at Olympic stardom, while he is in the form of his life.