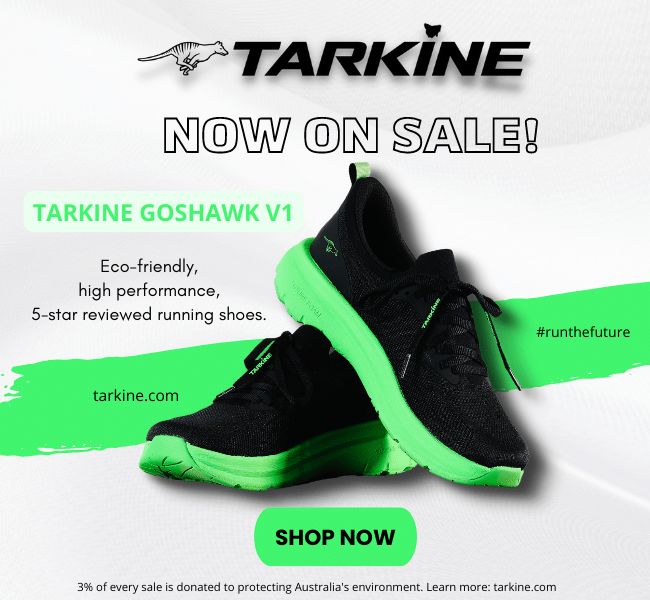 Former sprinter Donna Fraser, a champion for gender equality and the empowerment of women in athletics, has been named Woman of the Year as part of the World Athletics Awards 2022.

The two-time world 4x400m medallist and 2000 Olympic 400m fourth-place finisher was a force on the field of play and has shown that same drive and passion in numerous projects off the track.

A World Athletics gender leadership moderator since 2019, Fraser regularly features in the governing body’s speaking panels and webinars on the topic, and frequently appears in the media to talk about diversity and inclusion.

She has held roles including equality, diversity and engagement lead at UK Athletics and in 2021 she received an OBE for services to equality, inclusion and diversity in the workplace.

This year she served as head of inclusion and engagement for the Commonwealth Games in Birmingham, 24 years on from her bronze medal win at the Games in Kuala Lumpur. Fraser has also been a trustee, adviser and board member for many organisations such as the London Marathon Charitable Trust, Women’s Sport Trust, British Athletes Commission, International Women’s Group and Her Spirit.

“Women have different skills to men, and we need that diversity of thought,” Fraser said. “Our sport is extremely diverse, so that has to be replicated across all levels.

“I’m honoured to be part of this (gender leadership) programme. I love making a difference to my peers and seeing women wanting to excel themselves.”

The Woman of the Year Award gives recognition to those that have made an outstanding contribution to promoting the advancement of gender equality in athletics.

This year it is the second honour announced as part of the World Athletics Awards 2022. On Monday (28), Gennadii Zuiev was named winner of the Coaching Achievement Award and further announcements will be made in the coming days, ahead of the World Athletes of the Year and Rising Stars being revealed on Monday 5 December.