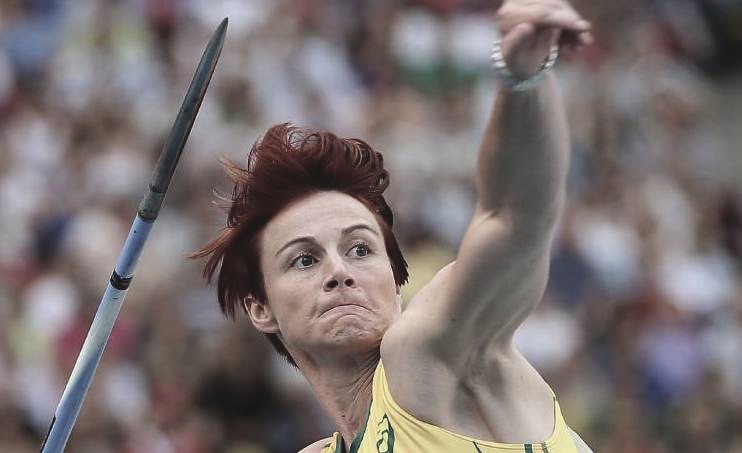 Personal bests were produced by each of the five Australian athletes who competed at the IAAF Diamond League meeting in Lausanne (SUI).

The best placing went to javelin thrower Kathryn Mitchell (Vic) who launched her fifth attempt 66.12m, setting a career best and capping off a quality series of throwing that put her just 71 centimetres behind the national record of Kim Mickle.

All six of Mitchell’s efforts were beyond the 60-metre mark as she finished third in the competition, less than two and a half metres behind Sara Kolak (CRO) who won with a world leading 68.43m.

Her previous best throw of 66.10m was from 2014 in Adelaide (SA), making her result today even more exciting as she prepares for the IAAF World Championships in London (GBR).

Fellow Rio 2016 Olympian, Kelsey-Lee Roberts (ACT), equalled her personal best of 64.06m with her final throw of the meet as she continues the good form that saw her win the national title earlier this season.

In the men’s pole vault, Australian champion Kurtis Marschall (SA) performed brilliantly in his IAAF Diamond League debut with a clearance of 5.73m to finish fourth amongst a slew of world-class vaulters.

The 20-year-old, who only just missed out on making the Olympic final last year, improved upon his best mark set last month in Cairns (Qld) by a centimetre with his first attempt at that height.

Marschall’s performance was the highest clearance by an Australian vaulter in seven yearsafter Olympic champion Steve Hooker jumped 5.95m in 2010.

Green and gold pair Linden Hall (Vic) and Jenny Blundell (NSW) also produced personal bests in the women’s mile finishing ninth and tenth respectively in quick race won in a meet record by Genzebe Dibaba (ETH). Hall led the chasing pack at one stage and crossed the line in 4:28.21, just ahead of Blundell in 4:28.82.

Hall and Blundell’s performance means the rival pair are now ranked fifth and sixth on the Australian all-time list for women over the distance.

Debaba ran a slick 4:16.05, which was one of a few meeting records set at the Stade Pierre de Coubertin, including the victory of Wayde van Niekerk over 400m to close out the event.

The South African crushed the field to win in 43.28, which was also a world leading mark and Diamond League record.

Liz Parnov (WA) is set to start in the pole vault in Sotteville le Rouen (FRA), while closer to home on the Gold Coast (QLd), Dani Stevens (NSW) and Damien Birkinhead (Vic), will start.

with thanks to Josh Papanikolaou at Jump Media