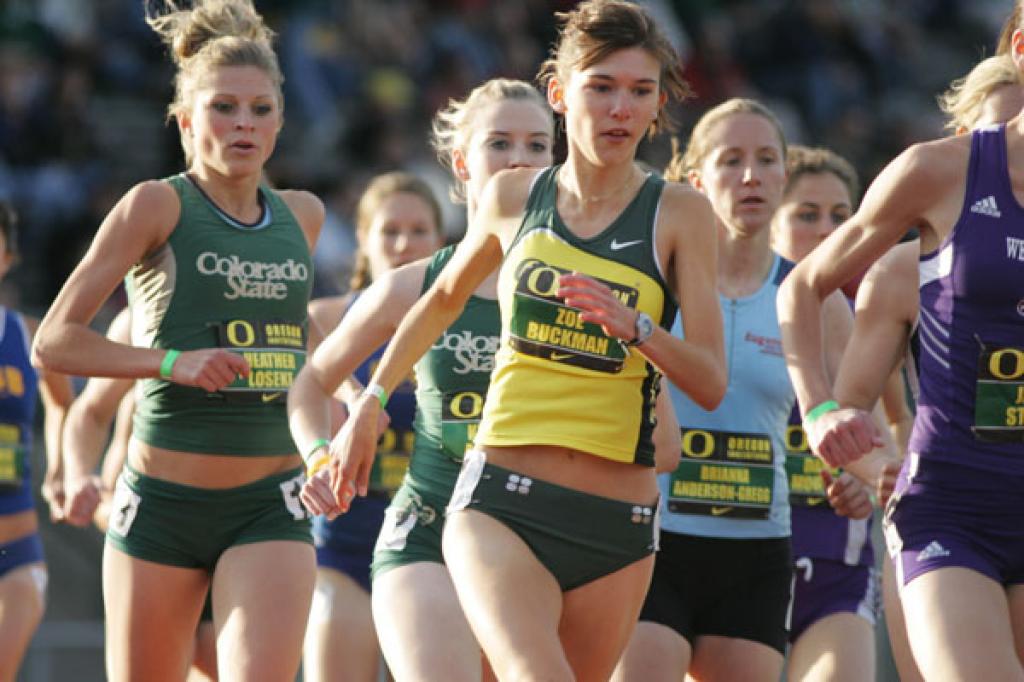 Five important benefits of running for students’ motivation in learning to ensure that all learners are doing well in school despite the different challenges that they are likely to experience.

Students should be educated and reminded about the importance of exercising regularly. Unfortunately, most students spend all their time studying, attending their part-time jobs, or caring for their families, so they forget to take good care of their health. Some students rarely spare time to exercise or even rest. Generally, if you want to score excellent academic grades and succeed in other sectors besides academics, you must take good care of your body.

Individuals who are fond of exercising regularly understand that one of the things they experience once they stop exercising is mental sluggishness, which in most cases, is accompanied by a decline in academic performance and mood swings. Stopping exercise, as you used to, affects an individual’s physical well-being and personality. In other words, it is true to state that most people with a sedentary lifestyle often suffer from poor mental health, concentration, and general focus.

A student might argue that they do not exercise because they have a massive pile of tasks to be accomplished within a short duration. Generally, a student will have to complete their pending assignments before the deadlines, attend all their lecture sessions, attend their part-time job and still have spare time to hang out with friends and, later on, relax. However, a possible solution would be seeking assistance from a custom writing company like peachyessay. Students should never forget that physical exercise plays a significant role in their lives. Most learners often subject themselves to so much psychological and physical pressure; hence, they should engage in activities that aid them in releasing the tension. This article will discuss the benefits of running for students.

While in school, I realized that most students who spared a few minutes daily for a workout performed better academically than those who were not exercising. Therefore, as a student, if you want to improve your academic performance, it would be best to spare a little time daily to exercise. According to researchers, regular exercise is associated with good academic performance. On the same note, exercising aids in improving various cognitive functions, such as attention, memory, language, perception, decision-making, and problem-solving, among many others. A group of researchers performed a study where they analysed the brain of different students. The research findings indicated that the volume of temporal and frontal lobes and hippocampus increased among people who exercised. Apparently, since these brain parts are usually linked with learning, focus, and memory, their growth enhances a student’s thinking abilities.

Confidence plays a significant role in a student’s life. Unfortunately, some students have difficulty attaining excellent academic grades because they are not confident enough to seek aid from the right people and places. Some students have low confidence levels because they are not proud of their appearance. Some might think that running aids in boosting confidence because it makes people feel proud of their appearance, which is not always true. Generally, whenever a person exercises, significant changes take place in their physical bodies, which could, in one way or another, boost confidence since a person will feel more confident in their skin. According to researchers, physical exercise such as running and squatting improves moods, enhances different abilities, and teaches students how to deal with praise, adversity, and criticism.

Most students do not comprehend the importance of taking care of their mental health. It is essential to note that there is a significant increase in the number of mental health issues, especially among students. The drastic increase in mental health issues can be attributed to heavy workloads and high academic demands. It is essential to note that the massive pile of assignments and the pressure to accomplish various activities simultaneously often make students struggle with psychological issues. The good thing is that playing sports could aid students in dealing with psychological problems and school pressure. Researchers believe that sports can aid the mind and body in significant ways. On the same note, researchers believe that exercising, especially running, could aid students in dealing with depression and various forms of pressure. If you have a friend suffering from depression and other forms of psychological problems, you could advise them to start exercising.

Regardless of the number of times you exercise daily or whether you play with your colleagues or not, it is essential to note that physical exercises are one of the effective breeding grounds for leadership skills. A research study on high school students indicated a positive relationship between exercising and academic performance. In addition, the findings indicated that students that performed well in sports also obtained excellent academic grades. Exercising teaches students the importance of hard work, persistence, and perseverance. On the same note, students learn that it would be difficult and nearly impossible to achieve their academic and life desires without dedication. Through sports, students can acquire and sharpen their leadership skills.

In the current generation, students are dealing with all forms of pressure, from completing assignments before the deadline to attending their part-time jobs and sparing time to spend with their families and friends. It is essential to note that due to various forms of challenges, stress among students has been normalized. Most students feel burdened and overwhelmed by academic pressure. On the same note, it is vital to note that negative emotions and anxious thoughts drain most students in the current generation. Therefore, if you are a student with difficulty dealing with stress or stressful conditions, you might consider sparing a short time daily to exercise. As a student, you do not have to spend too much time exercising. Devoting twenty minutes daily to exercise could significantly aid you in dealing with stressful situations.

In conclusion, there is no doubt that students can gain so much through exercising, especially running. Therefore, students should be taught or reminded of the benefits of sparing sufficient time daily to exercise. Indeed, if you want to improve your academic performance and succeed in other aspects of life, you should spare sufficient time to exercise.