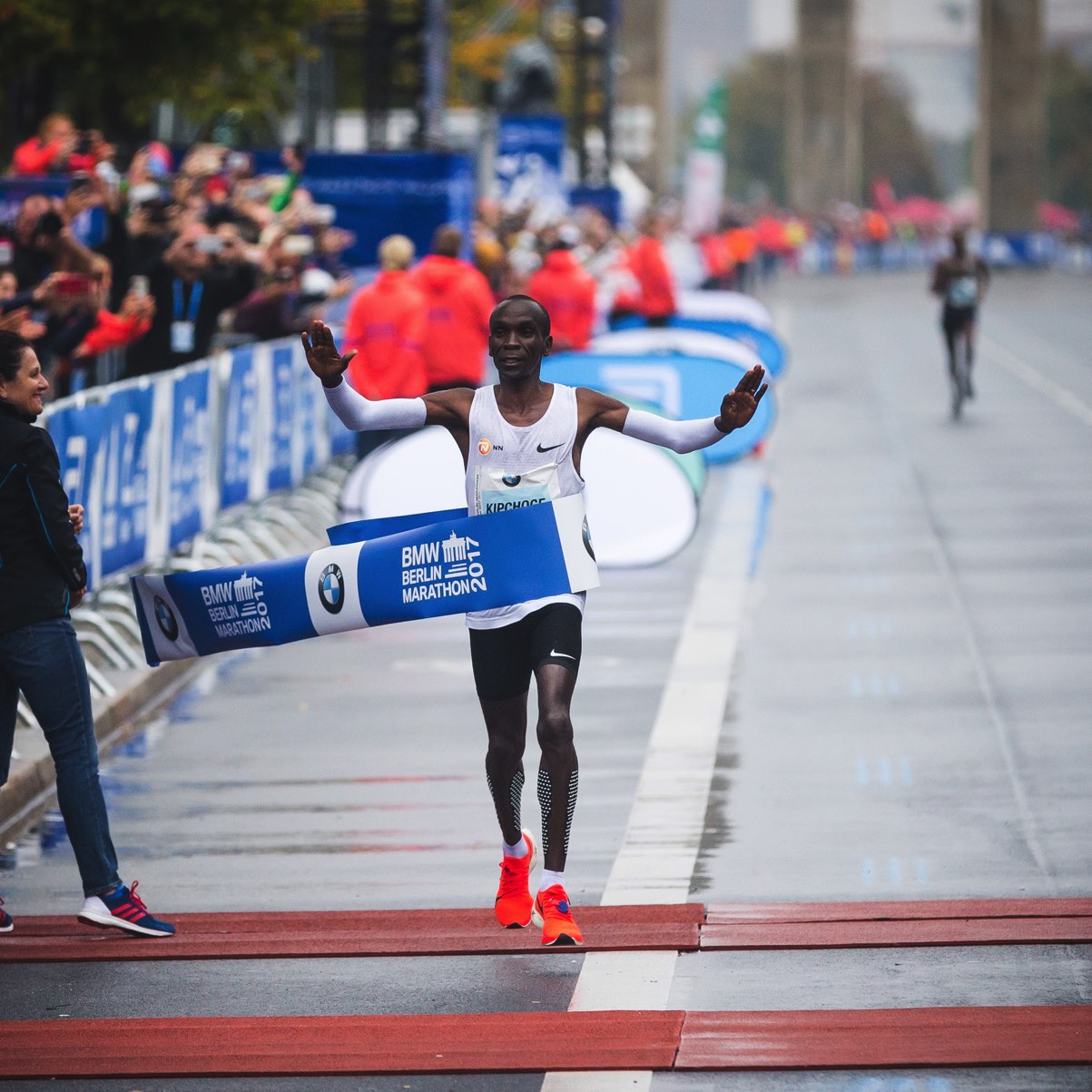 The superstars of the NN Running Team led by the incomparable marathon maestro Eliud Kipchoge will be looking to make a strong impact as the eagerly anticipated fall road running season bursts into action in the coming weeks. 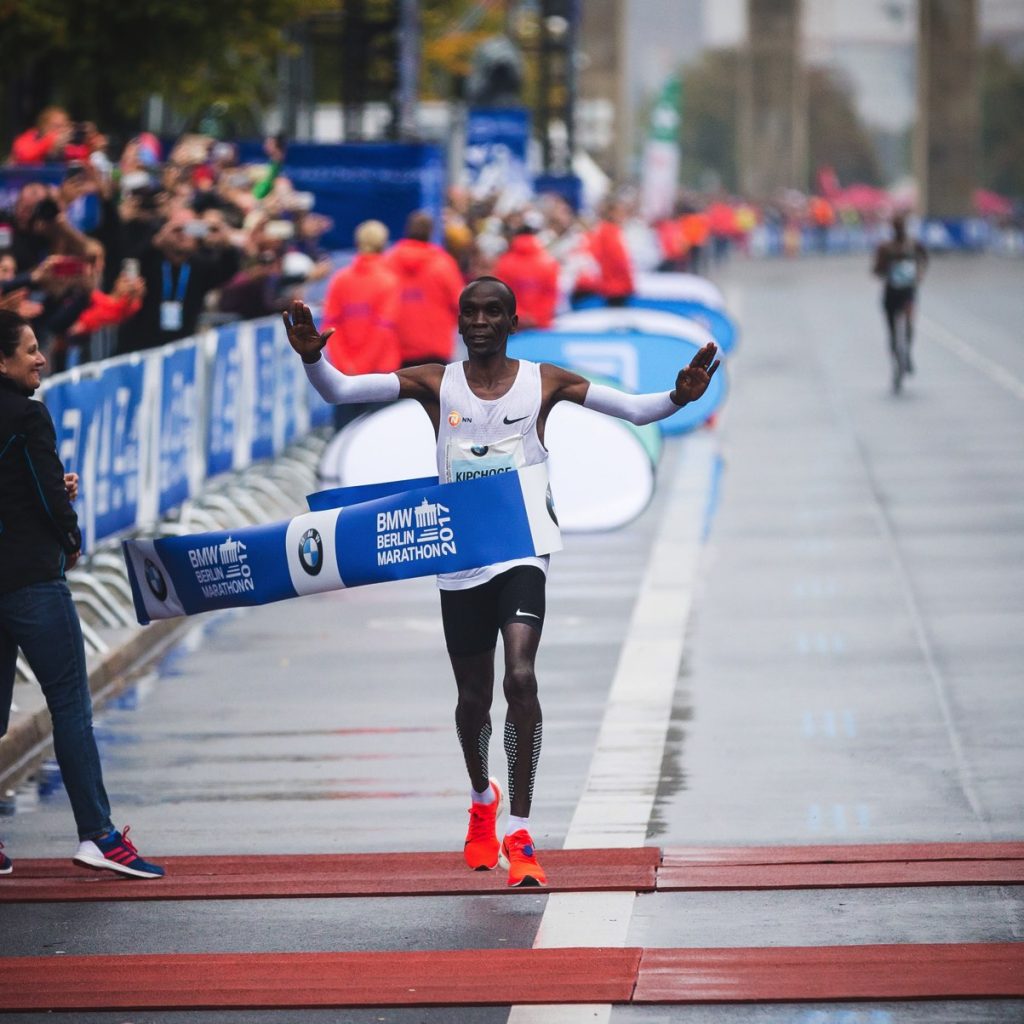 Eliud has unquestionably proved the world’s pre-eminent marathon runner of his or perhaps any generation, and the 33-year-old aims to build further on his incredible record of nine wins from ten career marathons as he seeks to defend his BMW Berlin Marathon crown.

Publicly the endurance-running icon has spoken of his desire to lower his marathon personal best of 2:03:05 – just eight seconds shy of Dennis Kimetto’s world record mark – and competing on the world’s fastest course gives him every opportunity to achieve his target as he seeks a third Berlin Marathon victory.

Eliud is joined in the German capital city by his NN Running Team colleague Abera Kuma. The 27-year-old Ethiopian raced to a personal best of 2:05:50 for second in April’s NN Marathon Rotterdam and he will be hoping to make his mark at the sharp-end of the field.

The NN Running Team also mounts a powerful challenge in the Bank of America Chicago Marathon led by reigning world champion Geoffrey Kirui and his namesake, Abel Kirui, the 2016 champion in the “Windy City.”

Rising Ethiopian distance runner, Birhanu Legese, who made a stunning marathon debut in Dubai to finish sixth in 2:04:15 earlier this year, will also don the trademark white NN Running Team vest in Chicago.

Leading the NN Running Team charge at the TCS Amsterdam Marathon will be three-time Olympic champion Kenenisa Bekele. The Ethiopian distance running icon remains a formidable marathon performer on his day, as evidenced by his stunning 2:03:03 when winning the 2016 Berlin Marathon and he will be confident of a prominent showing.

Boosting the NN Running Team’s assault in Amsterdam is Abdi Nageeye, who set a Dutch record of 2:08:16 in the previous edition 12 months ago.

The NN Running Team will also look to make their mark in the concluding Marathon Major of 2018 as defending TCS New York City Marathon champion Geoffrey Kamworor returns in a bid to become the first man in 20 years to record victories in successive years in the iconic race.

The versatile 25-year-old Kenyan has enjoyed another memorable year, clinching a hat-trick of World Half Marathon titles in Valencia in March and after enjoying a smooth preparation for New York “The Man for all Surfaces” is expected to once again present a strong challenge in the “Big Apple.”