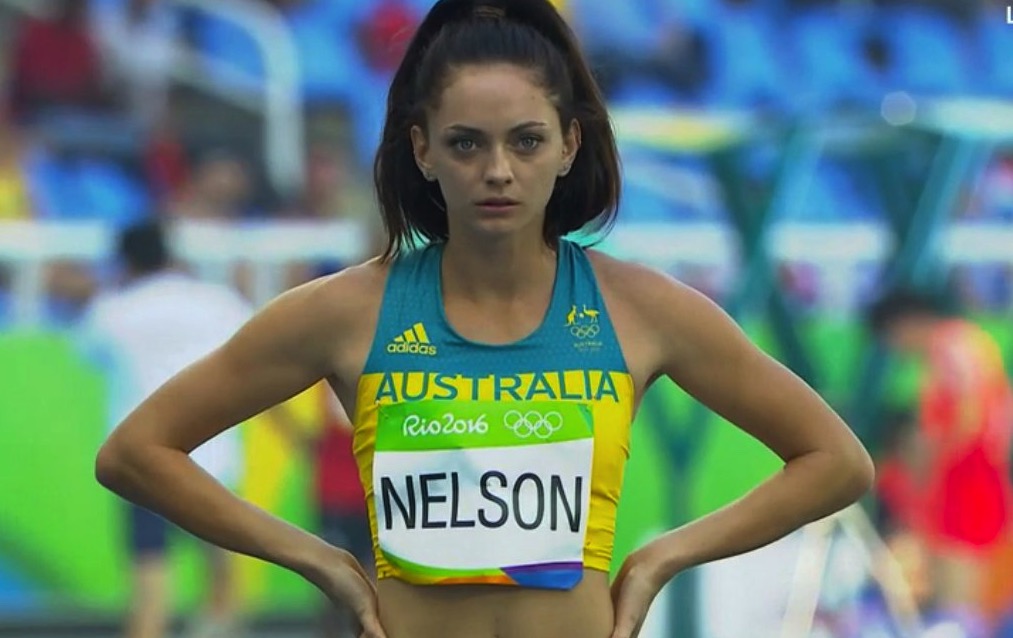 Ella Nelson (NSW) is one step closer to a start at the IAAF World Championships after a strong win in the women’s 200m to qualify for London 2017 on a blustery day at the 2017 SUMMERofATHS Grand Prix.

Stopping the clock at 23.00 (w: +1.5), the fastest time by an Australian this year, the performance puts her in the box seat for green and gold selection if she can win the national crown at the 2017 Australian Athletics Championships later this month.

Nelson is based at ALTIS, a high performance centre in Phoenix (USA), with the Olympian returning to Australia early last week as she begins her assault on a start in the world championships final after missing the round-of-eight at Rio 2016 by 0.01 seconds.

“I was so nervous, my two biggest fears are flying and opening up my season and I’ve done both this week after coming back from the States earlier this week. I’m glad to have ticked the box, got the qualifier and now for Nationals,” Nelson said.

“I try to trick myself into thinking that I haven’t just flown long haul, but I’m not sure how it is going because that was hard. Hopefully, by the Australian Championships I’ll be more settled in and ready to run a fast time at home in Sydney.

“The first race is always the unknown. You don’t know what’s going to happen, you’ve put in a lot of work and you just hope. I really wanted a little bit quicker, but I’m not getting caught up in that.”

Her fifth fastest time ever, the result is her first sub-13 second run since the Australian Athletics Championships last year, boosting her confidence ahead of the Selection Trail for London 2017 later this month.

“It was really good to be back under that 13-second barrier. Everything I’ve been doing recently has been building up to this, I’ve been running through a very heavy training block because I like the race experience, but now I’m starting to freshen up a bit and I believe I’ll be better for the Nationals,” Jenneke said.

“I’m not sure if I will be in PB shape for the Australian Championships, but I do think I will be for world championships. That’s when it matters.”

In the men’s ambulant 800m, Paralympic champion James Turner (NSW) clocked 2:09.57 to place third, with the result following his outstanding second place in the 400m last night. Cross the line in 53.05 in that race, the time was faster than the world record for his T36 cerebral palsy class.

In other results on day two of the SUMMERofATHS Grand Prix:

–          Linden Hall (Vic) and Jenny Blundell (NSW) duelled throughout the women’s 1500m, stopping the clock in 4:12.33 and 4:12.76 respectively to set up a fantastic head-to-head battle at the upcoming Australian Athletics Championships.