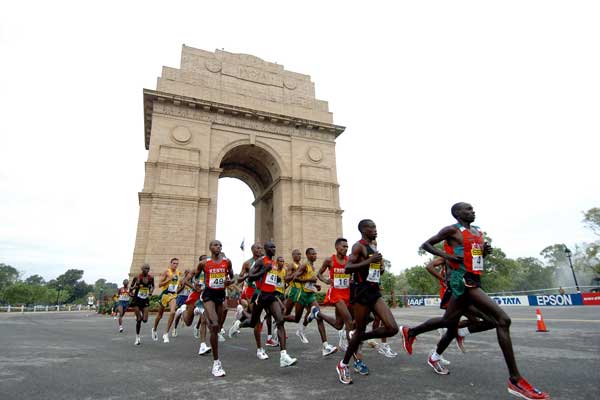 Eliud Kipchoge said he remained unaffected by the pollution after running 59:44 minutes to take the win in the Airtel Delhi Half Marathon.

“I came here purely for running in a polluted city. For the past 4 days that I’m here, I’ve been reading on twitter about the pollution scare but I told them it’s not an issue. One of them told me “I don’t allow my kids to run for more than an hour”. I showed them that its okay by running for an hour today.”

“The conditions were good.” 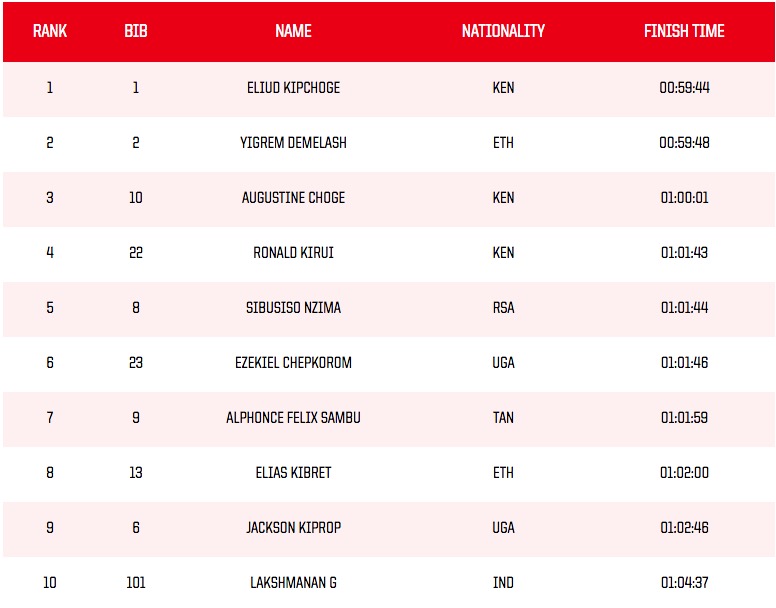 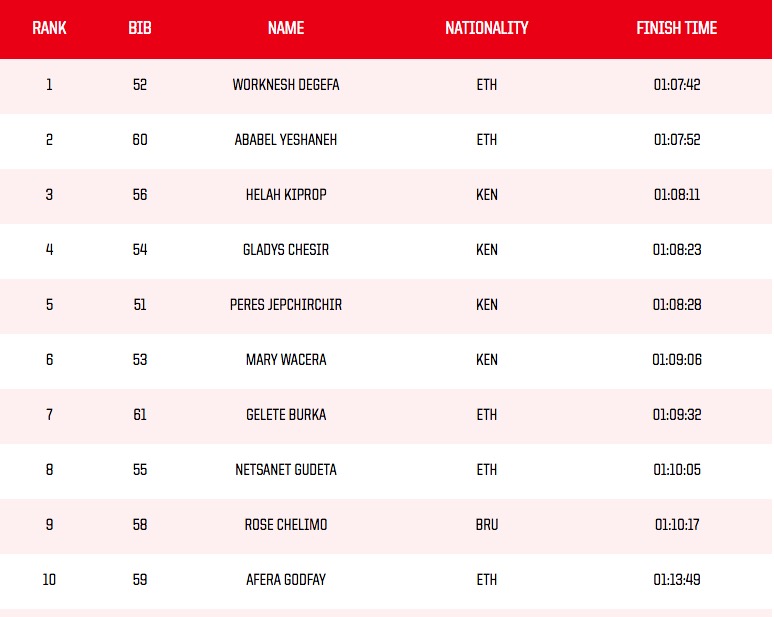