From Gateshead to Doha, the world of track and field is set for a thrilling second leg of the Diamond League series. Below is our snap preview:

Stewart McSweyn returns to Doha, the location of his Australian 1500m record in 2020 (3:30.51).  McSweyn finished third in Gateshead last week, behind Jakob Ingebrigtsen, and fellow Aussie, Olli Hoare.  In Doha, McSweyn will face a new set of rivals. World champ Timothy Cheruiyot makes his return, he has a PB of 3:28.41 and loves to front run. Other notable starters include Bethwell Birgen (3:30.77) of Kenya, Vincent Kibet (3:31.96) of Kenya and Samuel Tefera (3:31.39) of Ethiopia.  Two other Australians will also toe the line; 3:31 man Ryan Gregson will look to bounce back from a bad run in Gateshead (3:45) and Matthew Ramsden will look for a major breakthrough; the talented, lanky West Australian needs to blow his PB apart, in order to shock the Olympic selectors and convince them he is the man for the 3rd Australian 1500m spot.

Brandon Starc starts in the men’s High Jump – Starc needs the 2.33m Olympic standard, his best so far within the qualifying window is 2.29m from the Queensland Track Classic.  The sixth-place finisher at the World Championships in Doha, and with a 2:36 to his name, Starc has it in him -hopefully Doha will be the night. 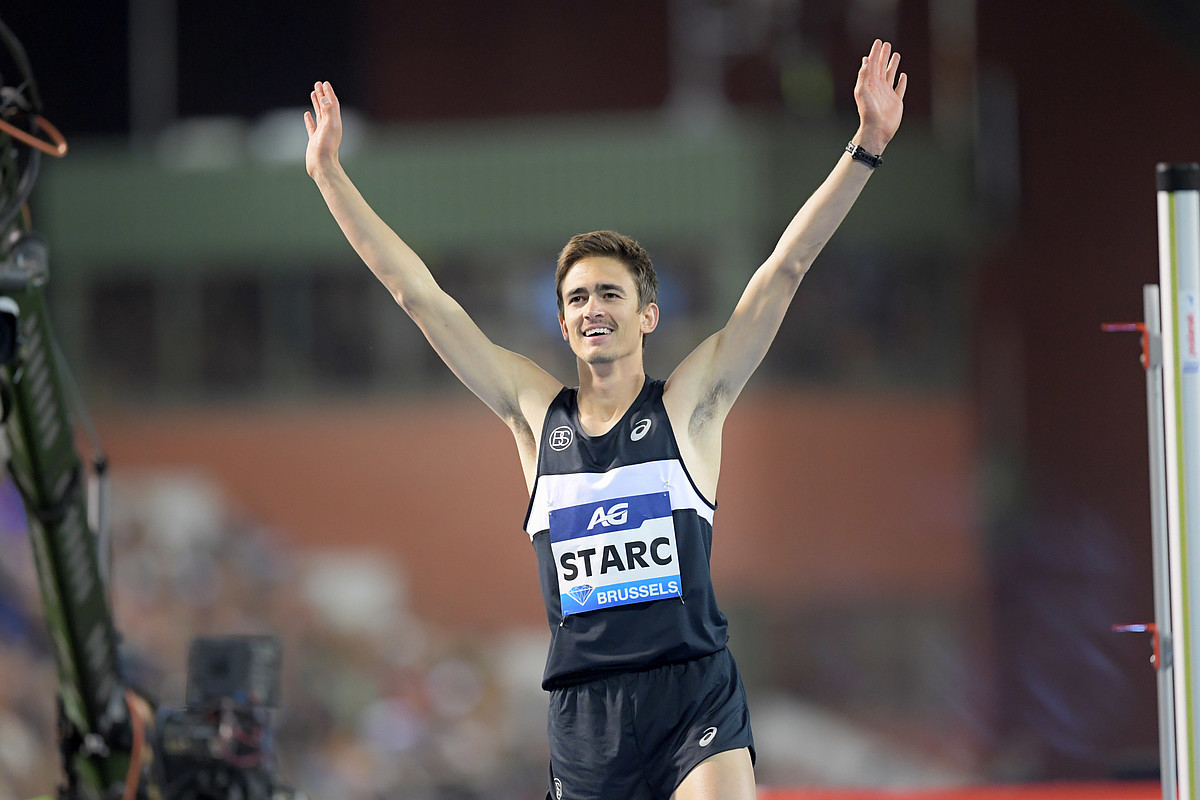 We left the men’s 400m for last, as it is clearly the most exciting race on the program.

The startlist, and their respective PBs, not much else needs to be said: 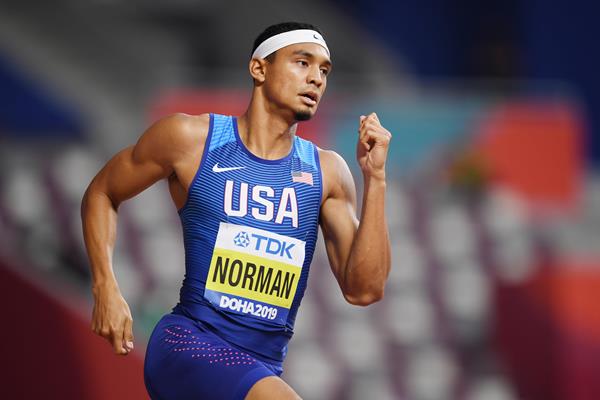