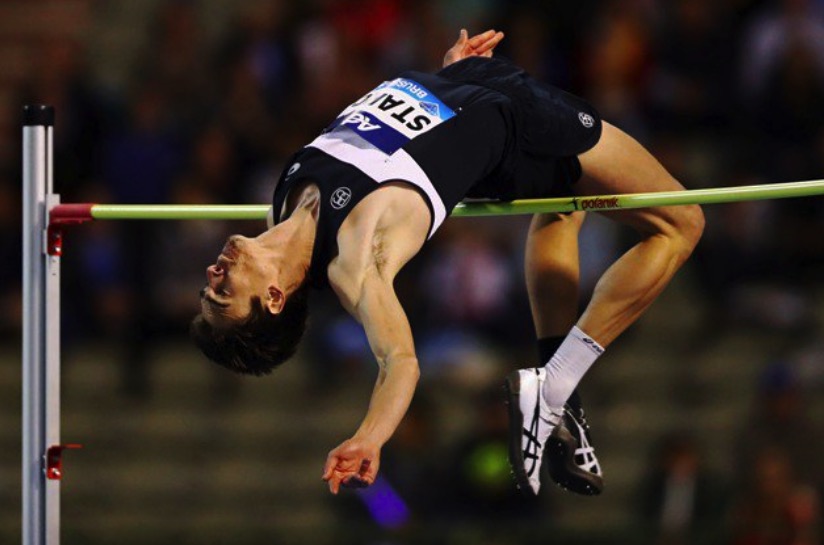 The top three most popular disciplines in the Diamond League are the 100m, long jump and high jump, followed by pole vault, the 200m and 400m, according to the latest research carried out by the Diamond League.

Popularity of athletes, head-to-head competitions and excitement of the individual competition were cited as reasons for the choice of the most popular events in the largest consumer survey into the disciplines hosted in the IAAF Diamond League.

Representative online research carried out in China, France, South Africa and the USA; post event surveys in Belgium, Great Britain and Switzerland and click-throughs on Diamond League social media videos during 2019 helped guide the Diamond League General Assembly, made up of all Meeting Directors, to decide which disciplines will be part of 2020 season. (See below)

As a result of the research, and the decision taken earlier in the year that only 24 disciplines (12 male / 12 female) will form the core disciplines at all meetings, eight disciplines (4 male and 4 female) will not be contested during the 2020 Diamond League season. These disciplines are the discus throw, triple jump and 3000m steeplechase –three events that currently sit towards the bottom of the research conducted– and the 200m which DL organisers felt would be too congested alongside the 100m, particularly in an Olympic Games’ year.

Following a detailed review of the schedule for the 90-minute broadcast window of the Diamond League both the 200m and the 3000m steeplechase will be included in 10 meetings (5 male and 5 female) in the 2020 Diamond League season, including Oslo, Rome, and Doha. Two meetings will also feature discus and triple jump (1 female and 1 male). However, none of the four disciplines will feature in the Diamond League Final in 2020.

“Our objective is to create a faster-paced, more exciting global league that will be the showcase for our sport. A league that broadcasters want to show and fans want to watch. However, we understand the disappointment of those athletes in the disciplines not part of the 2020 Diamond League season,” said IAAF Diamond League Chairman, Sebastian Coe.

“We want to thank the 10 Diamond League meetings which have found a way to include the 200m or the 3000m steeplechase (male and female) during the 2020 season and the four meetings hosting a discus throw competition or a triple jump competition.”

The highest scoring athlete in each of the eight disciplines named above will also win a wild card into the World Championships.

All disciplines will be reviewed at the end of the 2020 Diamond Leagues season and decisions on the 24 disciplines for 2021 agreed.

The full list of events in each Diamond League meeting will be released shortly. All meetings also have the opportunity to feature additional disciplines outside the 90-minute international broadcast window to cater to their domestic fans and athletics, which will be carried by domestic broadcasters. All meetings, including the final in Zurich, are also looking at innovation around disciplines that can be taken into city centres to attract new fans to the sport.

Details of the Continental Tour will be released later this month.

Earlier this year the General Assembly, made up of all the Diamond League Meeting Directors agreed to bring together the very best one day meetings in a high quality annual international circuit which gives athletes a compelling and rewarding reason to compete; a more consistent, action packed format for broadcasters; and provides fans with a persuasive reason to come back to the sport week in and week out to follow the star athletes as they gain points to qualify for an exciting end of season final. The core principles set out by the General Assembly and agreed by the IAAF Council earlier this year were:

• 24 disciplines (12 male / 12 female) will form the core disciplines at all meetings with the longest distance being 3000m. A reduction from the current 32 disciplines.
• Develop an enhanced single final event which features all disciplines (12 male and 12 female) in a two-and-a-half-hour television finale.
• A focus on innovation around out-of-stadium / city centre field events where fans can get closer to the action.
• Working with Rights Holding and Host Broadcasters on a faster paced 90-minute television event that will link the events and the athlete’s points so fans can more easily follow the road to a single final at the end of the season.
• Review the World Rankings process and reformed Global Calendar to support and protect the circuit so that the world’s top athletes have the incentive to compete more regularly which we know our fans want more than anything else.
• Review the prize money system that provides more reward for athletes and greater clarity on potential earnings across the season.
• Compensate relegated disciplines by integrating them into a new and enhanced Continental Tour of one-day meetings which will be announced later this month.
• A greater focus on digital content for athletes and fans to create an even stronger connection between the two.
• Ensure the Diamond League captures the very best athletes in exciting head to head clashes.
• the opportunity for meetings to feature additional disciplines in their programme outside the international broadcast window to cater to their domestic fans and athletes.

At the General Assembly on 21 October it was agreed that 14 meetings and a final will make up the 2020 season, rather than the 12 plus a final originally envisaged, given the significant improvement that all meetings had achieved over the last two years and the signing of a title sponsor Wanda Sports, the largest sponsorship in athletics’ history.

Diamond League for the IAAF