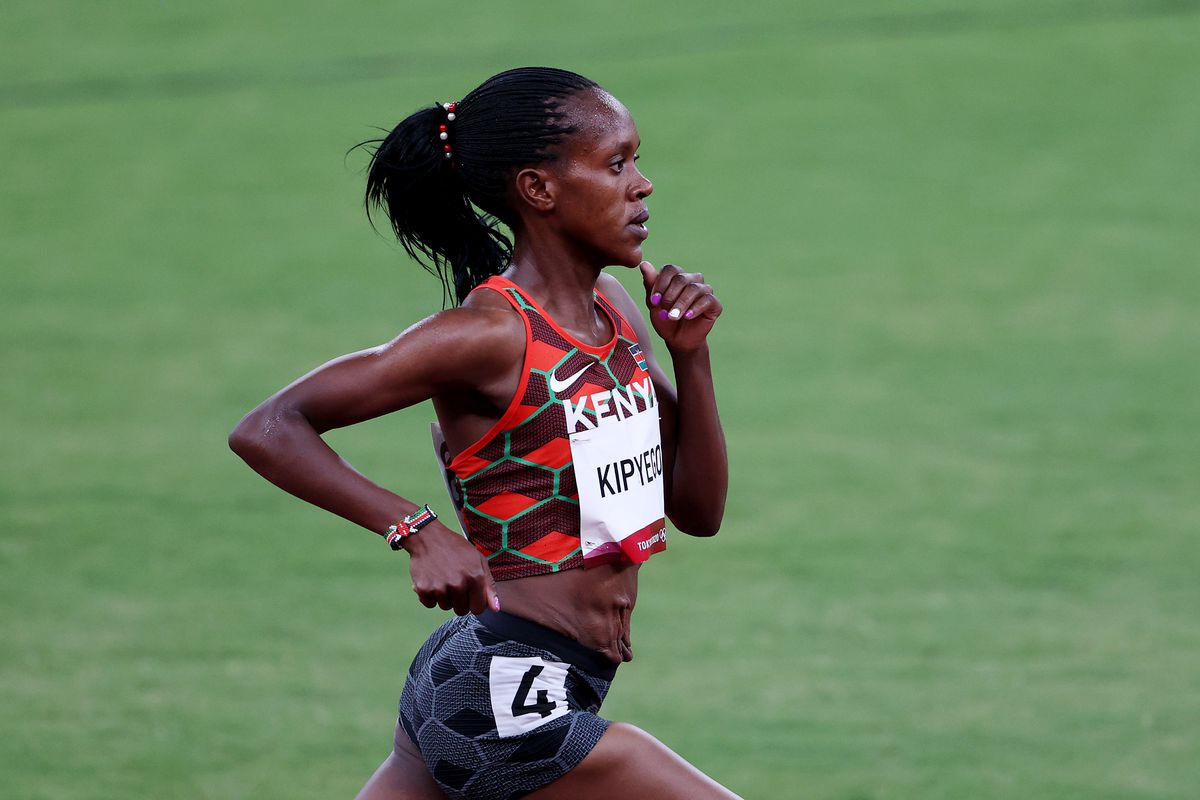 First up was the gruelling 50km walk for men.In the final running of this event at Olympic level, the Pole Dawid Tomala took it out hard and was able to follow in the footsteps of his celebrated compatriot, multiple Olympic gold medallist, Robert Korzienowski. In the first few kilometres, the 31 year-old from Tychy took the lead in the oppressive heat and humidity. ploughing ahead to build up a lead of about a minute. There was a chasing pack which eventually was whittled down to just 4 or 5, as conditions inevitably took their toll. Hilbert (GER) broke free and claimed the silver, the gap was only 36 seconds behind the Pole. A shattered Spaniard Tur was passed very close to the finish by the young Canadian Evan Dunfee, who stole the bronze. Working his way through the field was Aussie Rhydian Cowley who was awesome in 8th with a PB. The 30 plus degree weather did some damage, with 10 men dropping out.

The women’s 20km was eventful and the results took many by surprise. The Chinese got into trouble with the judges, with favourite Yang getting ‘sin-binned’ (forced to sit out for violations) and losing all chance of a medal. The surprise winner was Palmisano (ITA) in 1.29.12 from the Colombian Arenas. Another Chinese competitor Liu was third. Aussie Jemima Montag continued the tradition of great Aussie performances at major walks, with a brilliant 6th, just 1.27 down on the winner. The other Aussie women Hayward and Henderson finished 37th and 38th respectively in pretty solid times in the conditions.

At the stadium, we saw a gripping javelin competition. Aussie Kelsey-Lee Barber was one of the great stories. She has had a battle to get here, but amazingly won the bronze. She struggled early on, but pulled out a big third throw to move into third (64.56). She couldn’t quite catch heavily favoured Pole Andrejczyk, and the gold medallist Liu (CHN) who threw 66.34. She was happy with the bronze though and was quite emotional after the event. Kath Mitchell had also had her setbacks over the years, but managed a creditable 6th with 61.82. Mackensie Little, in her first Olympics, finished 8th with 59.96. She is sure to improve in years to come.

The men’s 5000m was a classic, with the fancied Ugandan Josh Cheptegei taking it out fairly solidly. The first kilometre was 2.38, then he pace settled, with the lead changing a several times. Cheptegei took it on again at 2400m and after 3km, he started to step it up and the field began to string out. A number of athletes were still there, though the talented Spaniard Katir was clearly beginning to struggle.

With 1km to go Cheptegei started to turn the screws. Things started to get a little rough, and Chelimo (USA) was bumped off the track. With a lap to go, the field was stretched, as the Ugandan wound up the pace. Ahmed (CAN), Chelimo (USA) and Kenyan Kimeli all tried to get to Cheptegei, but he held them out. Cheptegei kicked hard into the straight and the world record-holder gained a five metre gap and won his country’s second gold of the Games in 12.58.15. He ran the last lap in 55.0 and the last km in 2.25.87 and was within half a second of Bekele’s Olympic record.

Cheptegei cemented his position as one of the superstars of distance running with a commanding performance. The Canadian Mohammed Ahmed kicked hard down the straight and passed Chelimo and Kimeli for the silver, running 12.58.61. Chelimo (12.59.05) fell across the line like Klaus-Peter Hildenbrand in Montreal ’76, to snatch the bronze from Kimeli (12.59.17). Katir was a disappointing 8th. For some reason, he could not respond when Cheptegei stepped on the gas. The event lived up to the pre-race hype and Cheptegei redeemed himself after a sub-par 10,000m.

The women’s 400m panned out as expected, with Bahamian Miller-Uibo running a beautifully-judged race, winning comfortably from Dominican Paulino. She was within 0.11 of Marie-Jose Perec’s Olympic record and looked as if she had plenty in the tank. The sprinting icon, Allyson Felix, finished 3rd in 49.25 in her last Games at the age of 35.

Possibly the race of the night was the women’s 1500m. In a stunning Olympic record (3.53.11), Kenyan Faith Kipyegon timed her finishing kick to perfection and pulled away from early leader Sifan Hassan around the final bend. Hassan (3rd in 3.55.86) was touted as a possible, even probable winner by some and she went out hard, attempting to blunt the finishing speed of her rivals. She ran 1.02.84 for the first lap and stretched the field. However, the Dutchwoman, after leading for most of the way, had no answer to the Kenyan’s acceleration and tied up in the straight to lose the silver from the tenacious Scotswoman Laura Muir. Muir (3.54.50) smashed the British record and was clearly elated with her monumental achievement.

Aussie Linden Hall – who ran 6th – was boxed early, but eventually was able to extricate herself and chase down the leaders. She had too much to do however, and with a lap to go both she and teammate Jess Hull were well off the pace. She ran herself out though and finished with a new PB of 3.59.01. Hull was a little down on her semi, but still managed to run 4.02.63 for 11th in an incredibly deep and competitive field. The two Aussies can be proud of what they’ve been able to do here.

The sprint relays have thrown up some surprises, with no American team in the men’s race and in tonight’s men’s 4x100m final, the Italians produced one of the great upsets in relay history. They got home in 37.50, with a barely-believable final leg from Tortu and a sizzling back straight from Olympic champ Jacobs. They just pipped the British on the line by 0.01. Canada were third, with the great Andre de Grasse picking up another medal from these Games. The Jamaicans suffered from a certain someone missing from their quartet, and were never going challenge for gold.

The Jamaican women’s 4x100m team were majestic. The 2nd changeover was a little wobbly, but they came storming home in 41.02 – a national record. They beat the Americans by a whopping 0.43 and the Brits were a further 0.43 behind in 3rd.