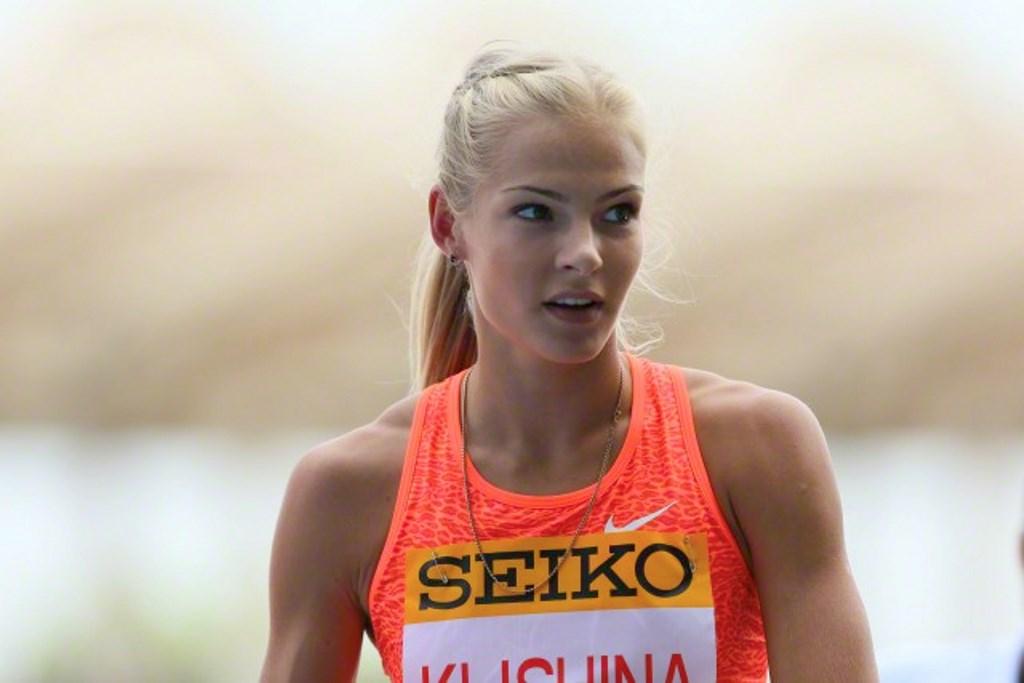 The IAAF Doping Review Board has today agreed that Russian long jump athlete Darya Klishina meets the exceptional eligibility criteria to compete in International Competition as a neutral athlete under Competition Rule 22.1A.

The Doping Review Board, which is composed of Robert Hersh (chair), Sylvia Barlag and Antti Pihlakoski, has unanimously accepted the application of Darya Klishina who, subject to completing the formalities, is now eligible to compete in International Competitions as an independent neutral athlete.

Darya Klishina’s participation as a neutral athlete in International Competition is still subject to acceptance by the organiser of the competition in question, in accordance with the rules of that competition.

As soon as the formalities for Ms Klishina’s eligibility under IAAF Rules are confirmed, the IAAF will be writing to notify international events organisers of her eligibility.

The Doping Review Board received a total of 136 applications from Russian athletes seeking exceptional eligibility to compete in an individual capacity under a separate provision in Competition Rule 22.1A(b), namely on the basis that they are not tainted by RUSAF’s failure to put in place adequate anti-doping systems because they have been subject to other, fully adequate systems outside of the country for a sufficiently long period to provide a substantial assurance of integrity.

Most of these applications have now been reviewed by the Doping Review Board with the exception of the applications for the European Youth Championships in Tbilisi which were withdrawn so not reviewed.