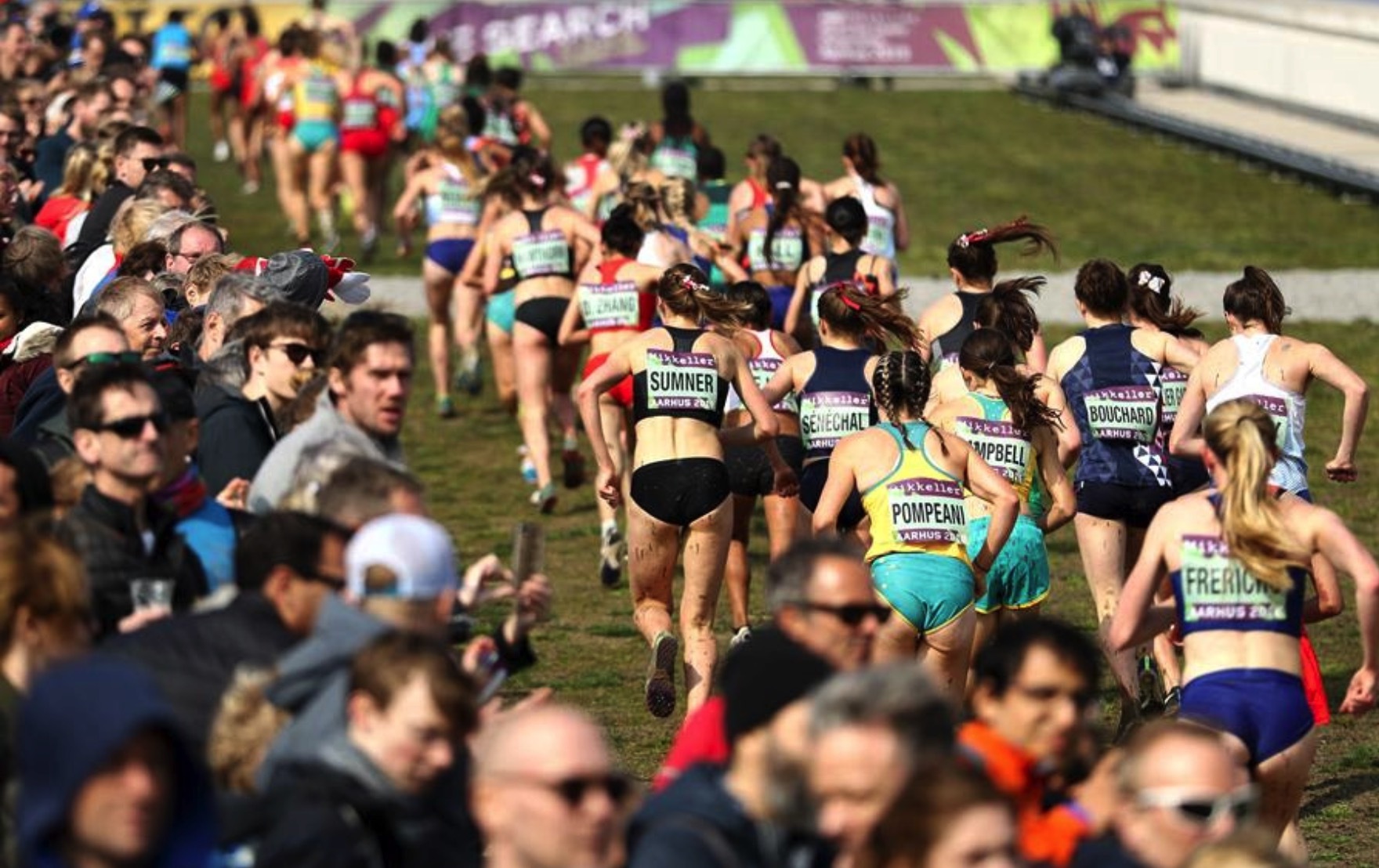 The World Athletics Council has today confirmed the competition format for a cross country event to be included in the Olympic Games.

The event, which has been proposed for the 2024 Paris Olympic Games, would be a mixed team relay for 15 countries.

Each team would be composed of two men and two women. Each member of the team would run two legs of the 2.5km course, alternating between male and female athletes as each athlete completes the 2.5km course and hands over to a teammate.

World Athletics will meet with the Paris 2024 organising committee in the near future to work out further details of the proposal.

World Athletics president Sebastian Coe said he was delighted at the prospect of cross country returning to the Olympic Games 100 years after it last appeared at the 1924 Paris Games.

“My love for athletics began with cross country,’’ he said.

“When I joined my first athletics club, Hallamshire Harriers, the club president was Joe Williams, who ran in the last Olympic cross country race in Paris in 1924. It would be hugely symbolic for this wonderful athletic discipline to return to the fold after a century, and for a new generation of runners to fall in love with the glorious challenge of running off-piste.”

World Athletics Half Marathon Championships Yangzhou 22 has been cancelled