“I am very disappointed by this ruling, but refuse to let World Athletics drug me or stop me from being who I am” – Castor Semenya

Under World Athletics guidelines introduced in 2019, Semenya would have to take testosterone-reducing drugs in order to compete in races from 400m to a mile, which the 29-year-old has chosen not to do.

The 71-page ruling means Semenya cannot defend her Olympic 800-metre title at the Tokyo Games next year, unless she changes her mind and agrees to lower her testosterone level through medication or surgery.

“Chills my people, a man can change the rules but the very same man cannot rule my life.   What I’m saying is that I might have failed against them (but) the truth is that I have won this battle long ago.  Go back to my achievements then you will understand. Doors might be closed (but) not locked.”  – Semenya wrote on Twitter after the ruling was announced.

In a statement released by her lawyers, Semenya stated:

“I am very disappointed by this ruling, but refuse to let World Athletics drug me or stop me from being who I am.  Excluding female athletes or endangering our health solely because of our natural abilities puts World Athletics on the wrong side of history.  I will continue to fight for the human rights of female athletes, both on the track and off the track, until we can all run free the way we were born. I know what is right and will do all I can to protect basic human rights, for young girls everywhere.” 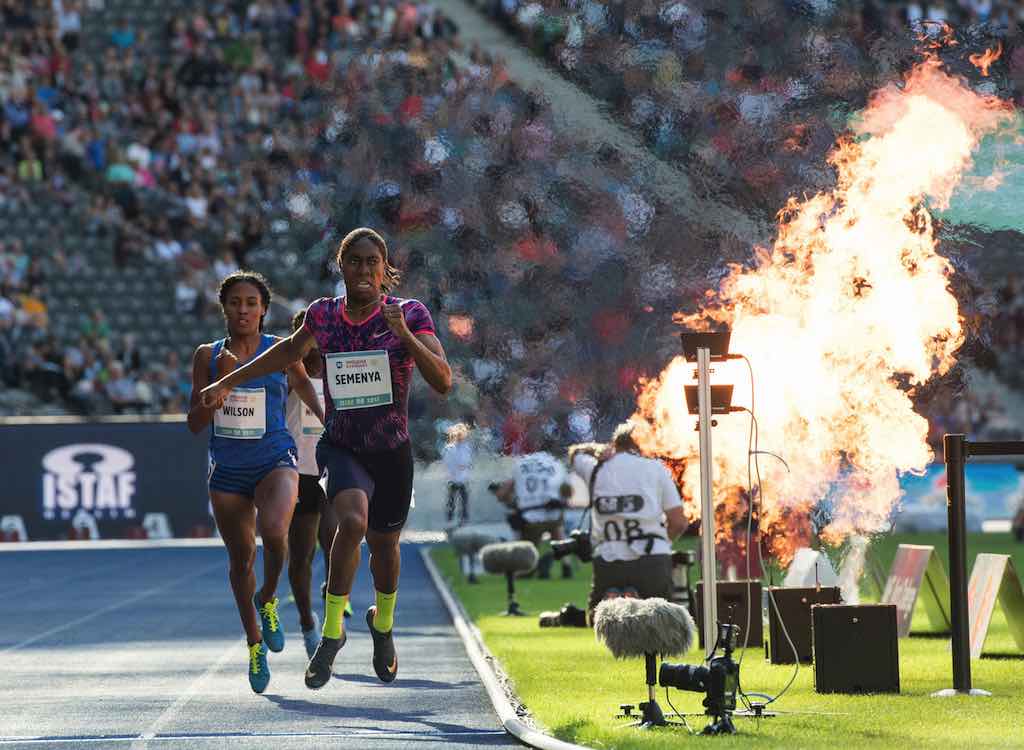