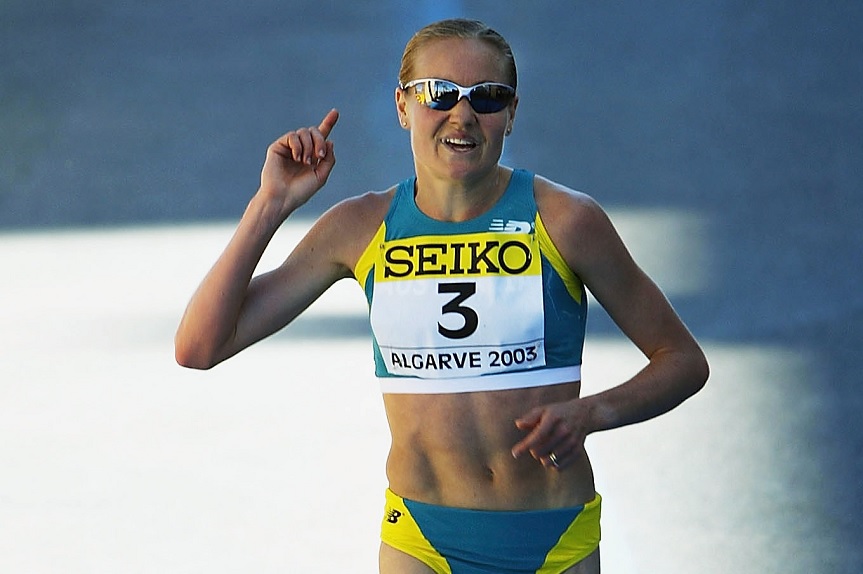 The IAAF has received 15 nominations for the six available seats on the IAAF Athletes’ Commission.

All athletes accredited for IAAF World Athletics Championships Doha 2019 will have the right to vote in the elections, which will take place during the championships between 29 September and 3 October in the official team hotels.

The importance of athletes to decision-making within the IAAF was recognised and embedded into the IAAF structures with the governance and integrity reforms approved in December 2016.

Under the 2019 Constitution, the Chairperson and one other member of the Athletes’ Commission – one male and one female – will be full voting members of the IAAF Council.

More information about the campaign period and election process are set out in the IAAF Athletes’ Commission 2019 Elections Candidate Pack.

The nominees, in alphabetical order, are:

The names of the six elected members of the commission will be announced before the end of the championships. They will join the six commission members who have two years left to serve:

“Through the governance reforms, the IAAF has taken positive, yet necessary, steps to strengthen the athlete voice within the decision-making process in a meaningful way,” says IAAF Athletes’ Commission Chair Inaki Gomez. “It is up to athletes to take this opportunity seriously to advocate and protect the interest and rights of all athletes.

“Those six athletes to be elected from the fantastic group of 15 candidates will be joining a strong core of Commission members eager to continue to work with the IAAF for the betterment of athletics, but always with the athletes’ best interest in mind. I look forward to meeting all of the candidates in Doha, and wish each candidate the best throughout this process and in future athlete leadership roles.”